This party-based RPG is launching on PC and PlayStation 4.

The creators of Bastion and Transistor are releasing their latest game this month. Pyre will be available on June 25th on PC (Steam release) and PlayStation 4. The great news is that once again award-winning Darren Korb will compose the soundtrack.

Pyre is described as “a party-based RPG in which you lead a band of exiles to freedom through ancient competitions spread across a vast, mystical purgatory.” Developers promise their biggest world created until now, and each party member will come with different origin and purposes.

You’ll easily notice the art design of Pyre, as it will use it as a part of colorful combat. Each fight will require you to choose three party members. Even if you lose, that doesn’t mean that game ends. Instead it will offer a branching story. “The interactive narrative is expressed through a story that should feel personal to you, and that no two players will experience in quite the same way,” we read.

There’s also a Versus mode planned, allowing you to play against a friend or SI. You’ll choose 3 from 20 characters in total. If you are interested in more details, there’s a special FAQ on Pyre’s site. 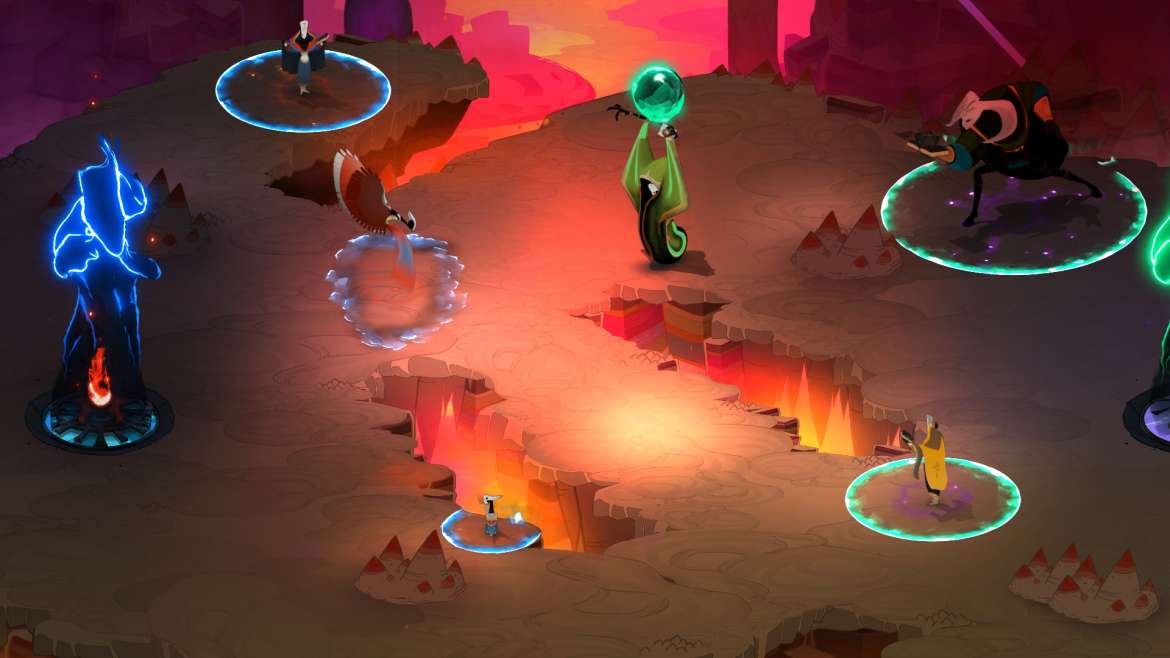 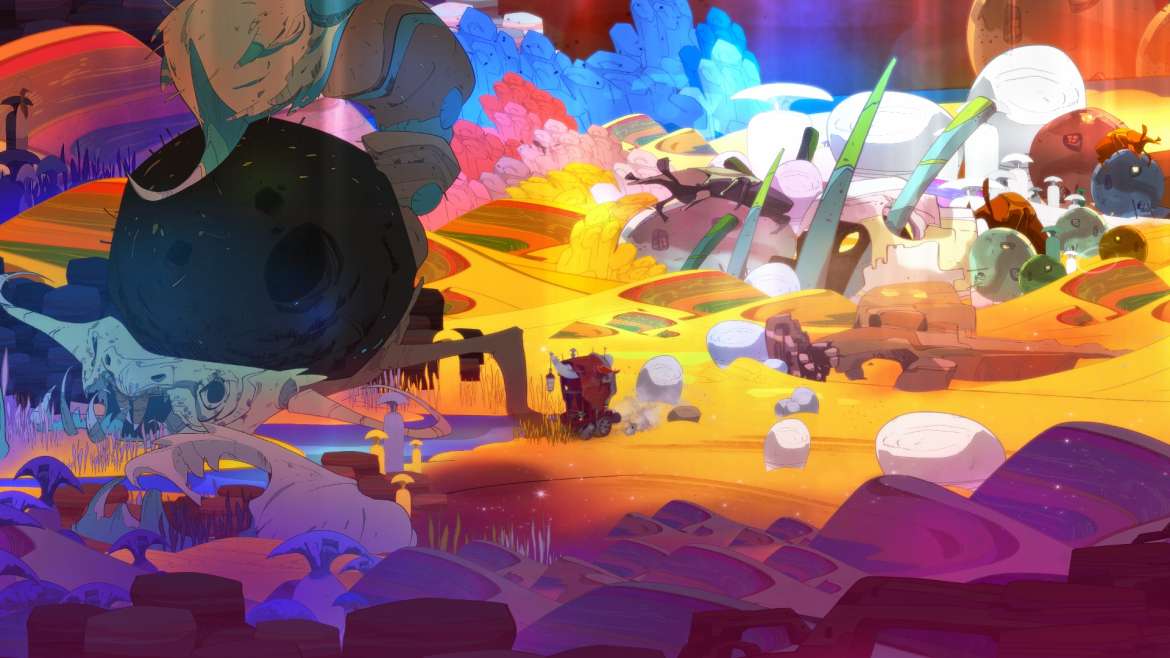