Creators of the Castlevania: Lords of Shadow reveal their plans for their new IP.

MercurySteam, the team that created the first Castlevania: Lords of Shadow, announced that their new game will release throughout the 2017 in four campaigns. Raiders of the Broken Planet, as it is titled, will be available in a closed beta form soon.

The official website allows you to register for beta testing and you should hurry as the selected group of users will be able to play it on May 13th and May 14th. The closed beta is available on all three platforms – PC, PlayStation 4 and Xbox One. It will be your first chance to try the game’s asymmetric multiplayer, where a group of four Raiders faces a single user, who plays against them with AI-controlled units by his side.

The game will debut later this year with the first campaign titled Alien Myths. Wardog Fury, Hades Betrayal and Council Apocalypse, three further campaigns, are expected to release before the end of 2017 as well. You can find a lot more details on the official website of Raiders of the Broken Planet, and that includes the first digital comic for Harec, the leader of the Raiders. 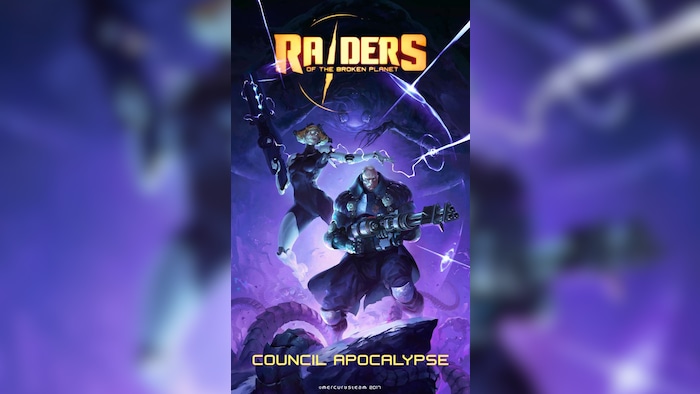 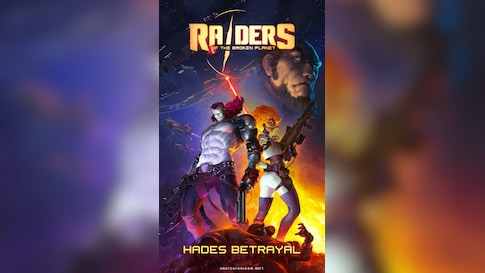 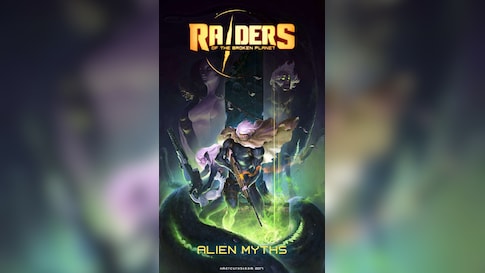 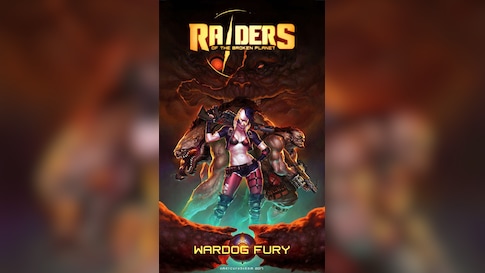 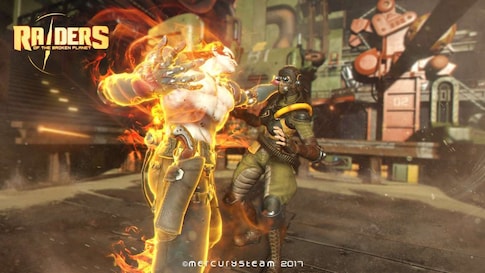 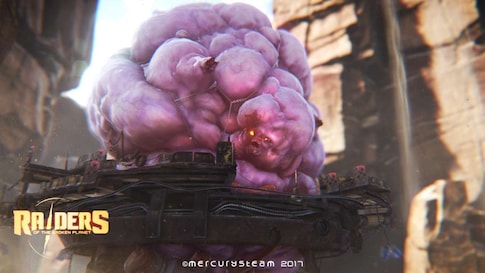 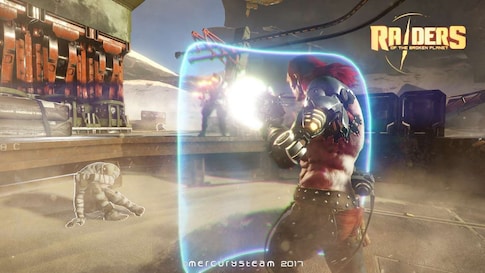 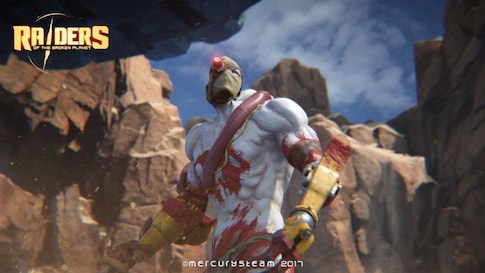 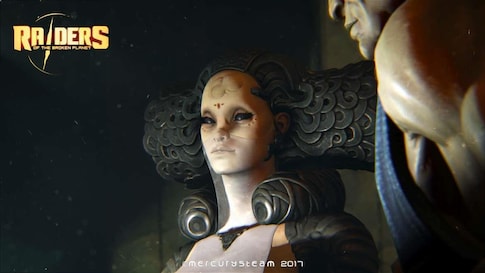 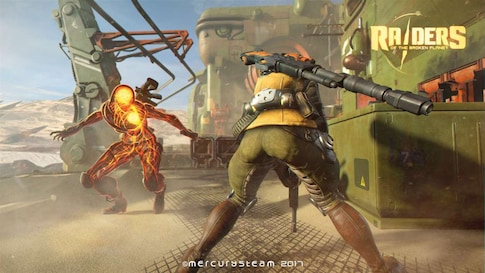