Ubisoft boasted the figures saying that over 20 million players have already bought the game. The other impressive statistic is the daily login count at 2.3 million.

In the coming weeks, we will see the end of Operation Health, designed to address the various issues of the game. Season 3 is also coming soon which will bring new maps and operatives.

The theme for the upcoming season will be Hong Kong. The two units that will join the roster are from Hong Kong’s Special Duties Unit (SDU) and they come with a selection of new weapons. 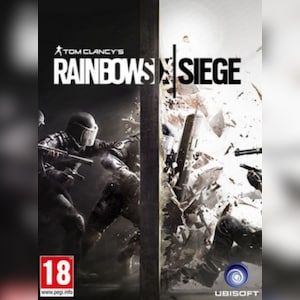