I pine for the days when people understood that being blatantly racist wasn’t the peak of free speech. 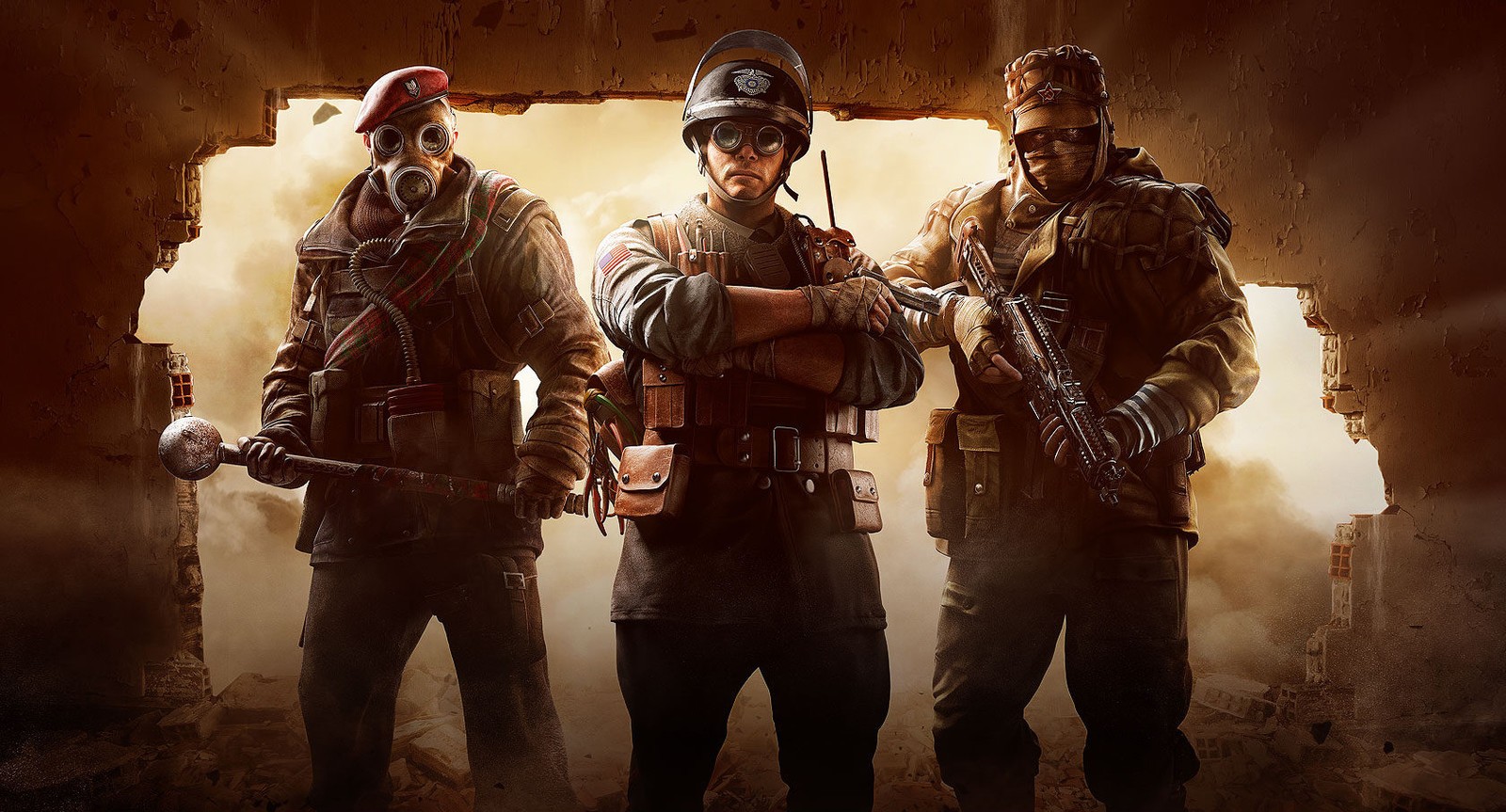 Back in April Ubisoft has written an extensive blog post in which they addressed the issues of harassment and toxic behavior within their player-base, something every online community has to struggle with. Back then they promised more action and a more hands-on approach. The fruits of that promise have finally materialized.

Rainbow Six Siege chat now has a filter equipped with a list of offensive words that it will look for and mercilessly ban people for using. It takes no nonsense from anybody and will immediately lock you out of the game, completely, for ~30 minutes. Ubisoft promises further action against usual offenders who get banned on a regular basis.

What’s more Ubisoft wasn’t apologetic about it, they were downright sassy. When insulted by a player for banning them, the official Rainbow Six Siege twitter channel responded, laconically—good.

Now I hope a real person will keep on the look-out and update the list on a regular basis because I’m cursed with the knowledge of how easy it is for racists to invent new euphemism that would go unnoticed. Here’s a tip Ubi: take a close look not only at the regular offenders and what language they use, but also who they tend to play with and which words get repeated.

No need to thank me, I’m just glad to help improve your anti-free speech dictatorship of a video game. Heh.

Stay a while, and listen! |Game Over screen, Metal Gear Solid