There’s a lot planned as usual.

Year Three of the online tactical shooter Rainbow Six Siege will bring some fresh ideas to the mix. Season One that starts off with Operation Chimera will add two new operators but instead of the usual map, there’ll be a co-op mode. 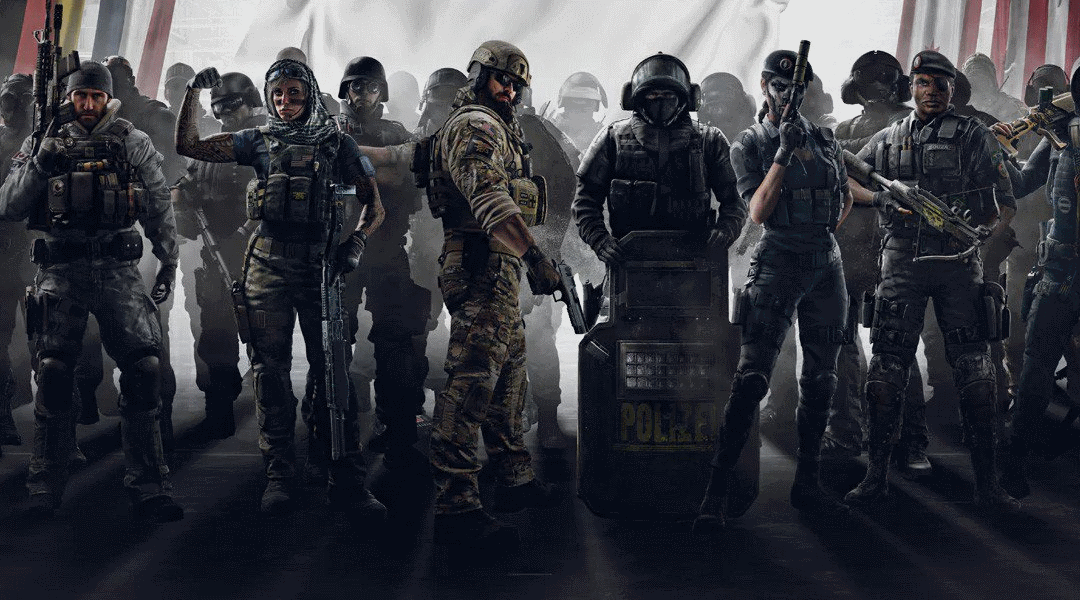 Outbreak, as the event is called, is a three-player “new fantasy” about quarantine and biohazard. In addition, both new operators will be biohazard specialists so it all ties together nicely.

“It’s a way for us to give a present, a gift, to all the players that have been with us. How do we sort of change the formula, create some surprise effect right at the start of Year Three? Mission Outbreak is exactly for this. Four weeks of co-op, three players against something you may full expect.”