You can start digging through your basement just about now.

A single copy of the original NES Super Mario Bros. has sold via eBay for exactly $30,100.44. The bidding started small but went on a crazy ride afterward. 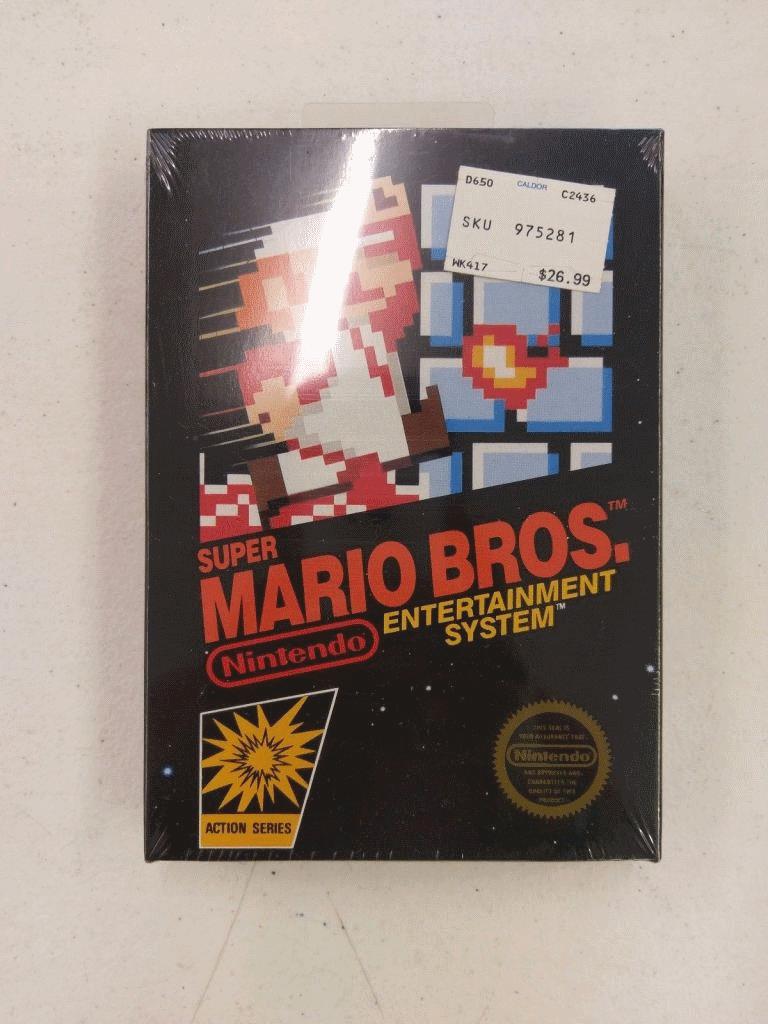 This particular copy was special in the sens that it was mint condition, sealed cartridge from one of the first production runs dating 1985. The seller estimated that there might be just a dozen of those left, making it extremely valuable.

The previous owner of the game spoke with Kotaku saying that he doesn’t exactly remember where he purchased the game, but it must have been with a collection of some sort. The game has been sitting around for quite some time and he finally decided to let it go. What a deal that turned out to be.

Super Mario Bros. has sold in about 40 million copies since its premier.

Oh, hi. So, how are you holding up? BECAUSE I'M A POTATO! |Toad, Super Mario Bros