With just over a week left before the release of Rebellion’s upcoming co-op shooter, the developers finally decided to give us something to chew on. The trailer goes into depths about the differences of each characters, their special abilities and basic core mechanics of the game. The presentation is also absolutely fantastic.

The combination of different weapons, gems and abilities makes it look like there’s a whole lot of variety to the game with otherwise very simple formula. You could think of it as a blend between Borderlands and Left 4 Dead, which sounds like a match made in Heaven. There’s also an ability that spawns chickens, which is always nice.

The Strange Brigade hits all platforms on August 28th so don’t miss it. 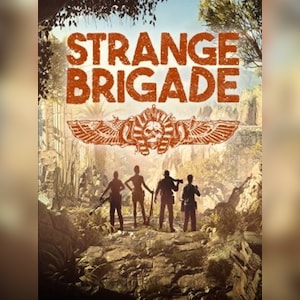