While we expected the console release to happen this year, the wait will be a bit longer.

After the initial info release everyone expected Red Dead Redemption 2 to launch near the end of 2017. As stated in the recent announcement from Rockstar, the game will now launch during “Spring 2018.”

While the game is being produced for Xbox One and PlayStation 4 (and, as everyone expects, should release on PC as well), the development team states that “some extra time is necessary to ensure that we can deliver the best experience possible for our fans.”

A set of new screenshots/bullshots was released to cheer you up: 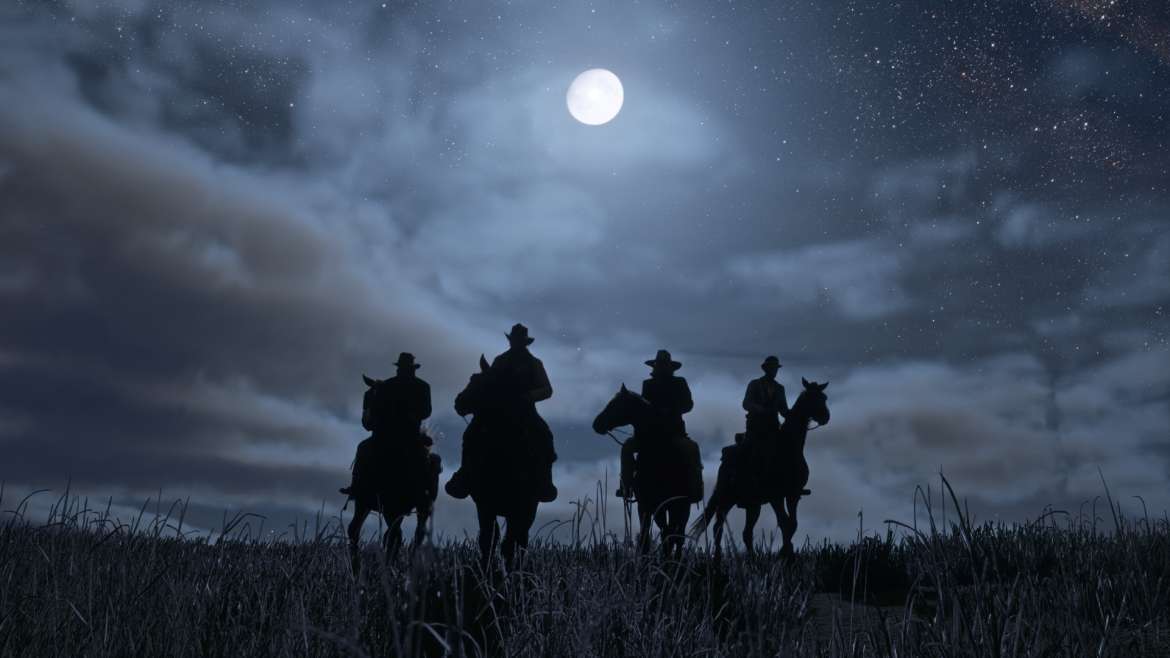 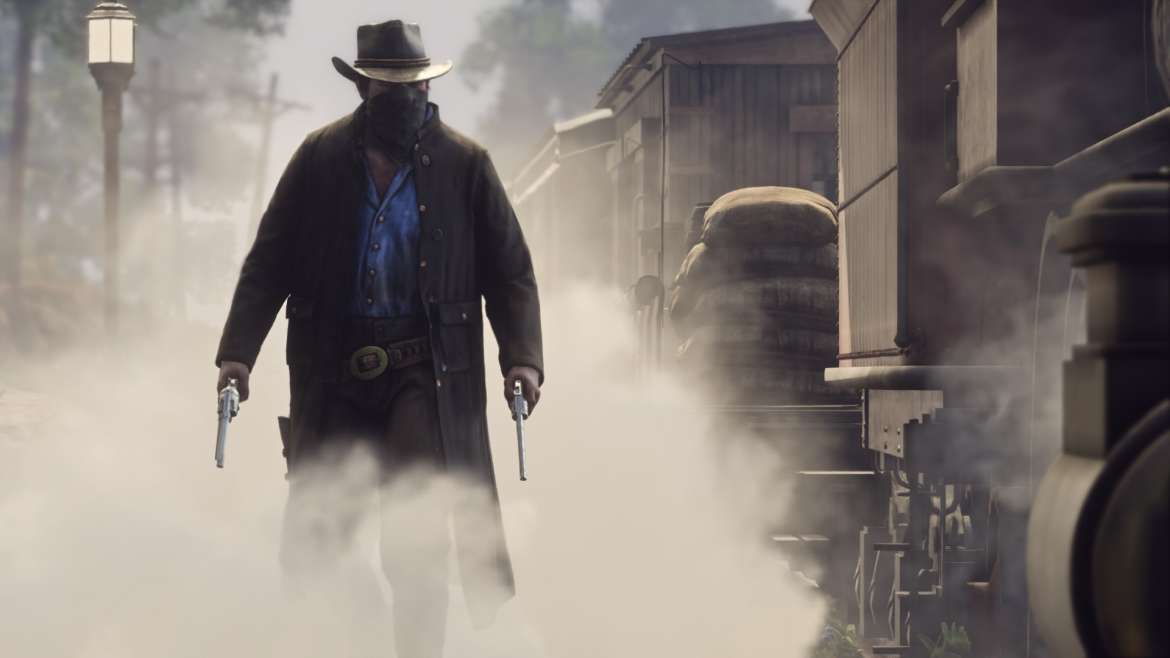 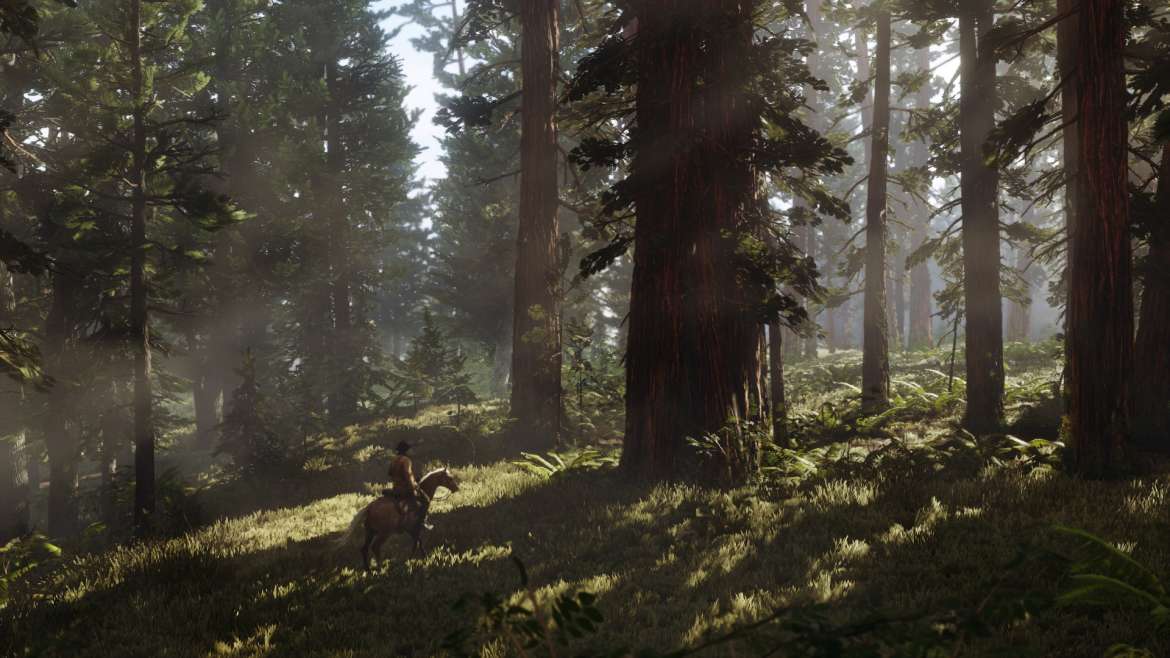 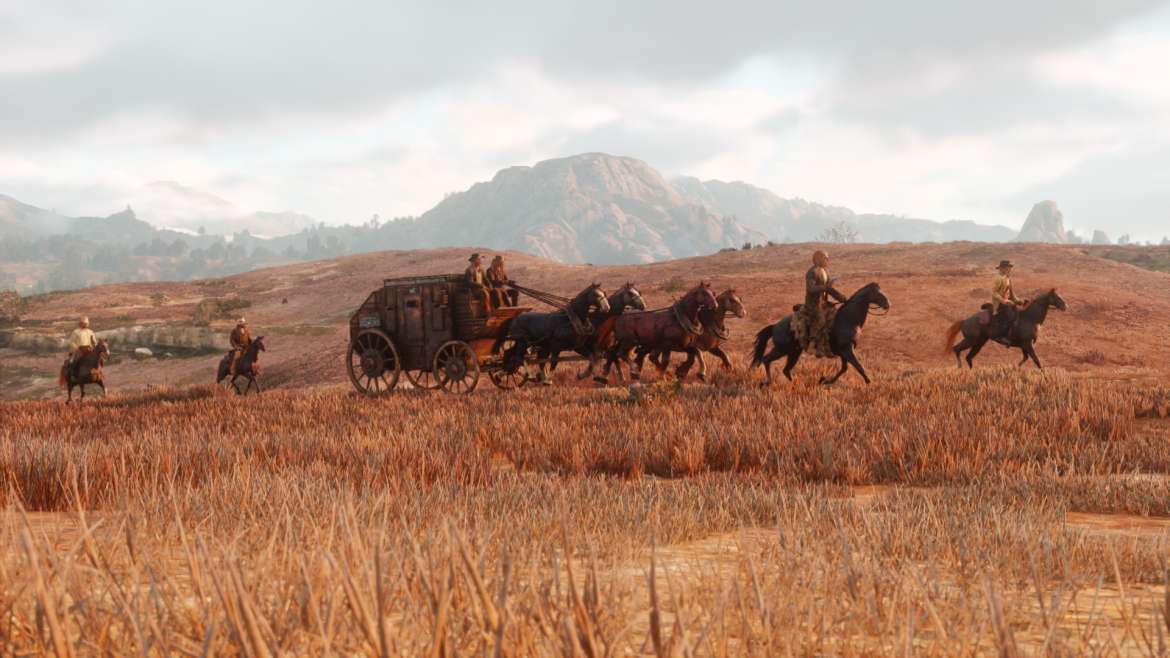 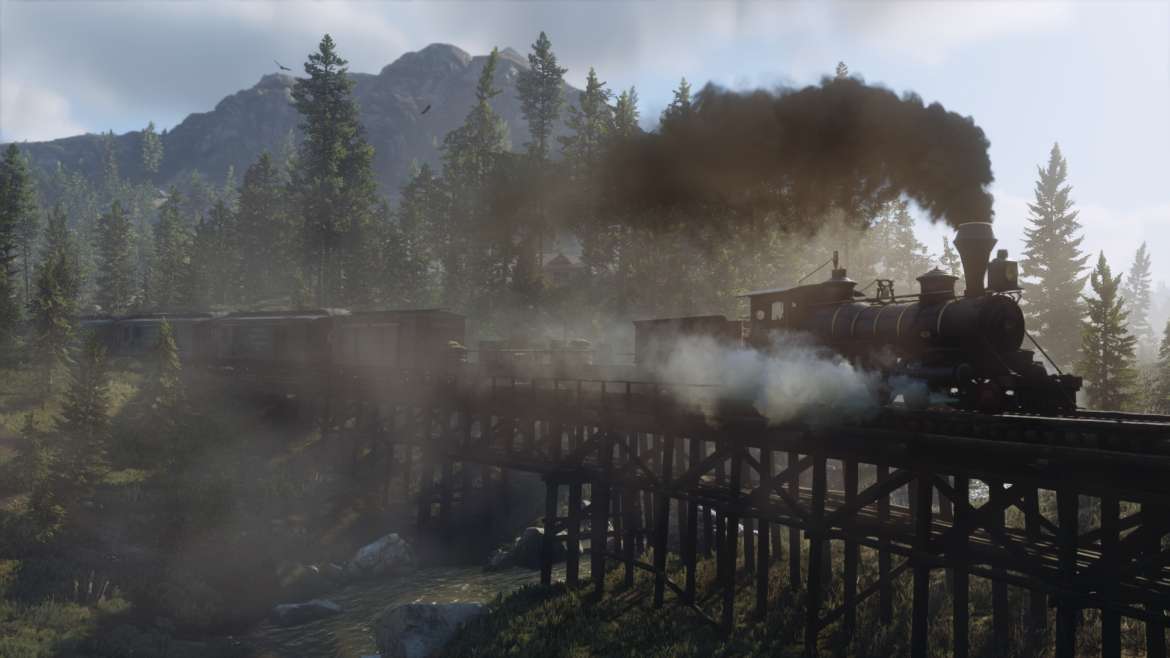 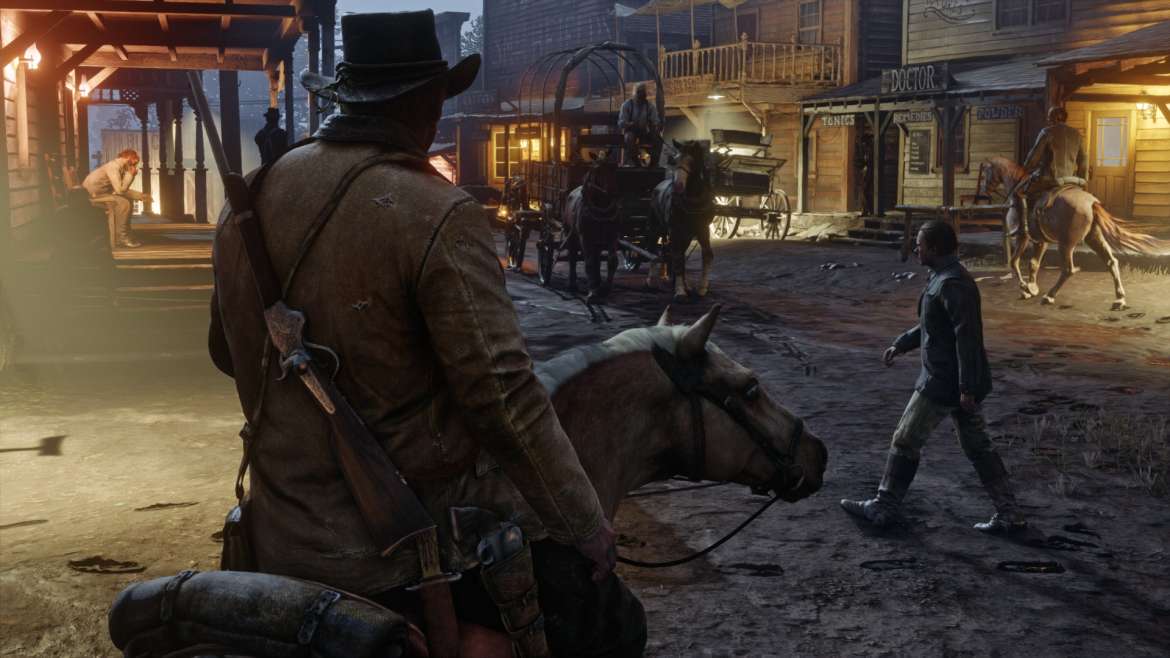 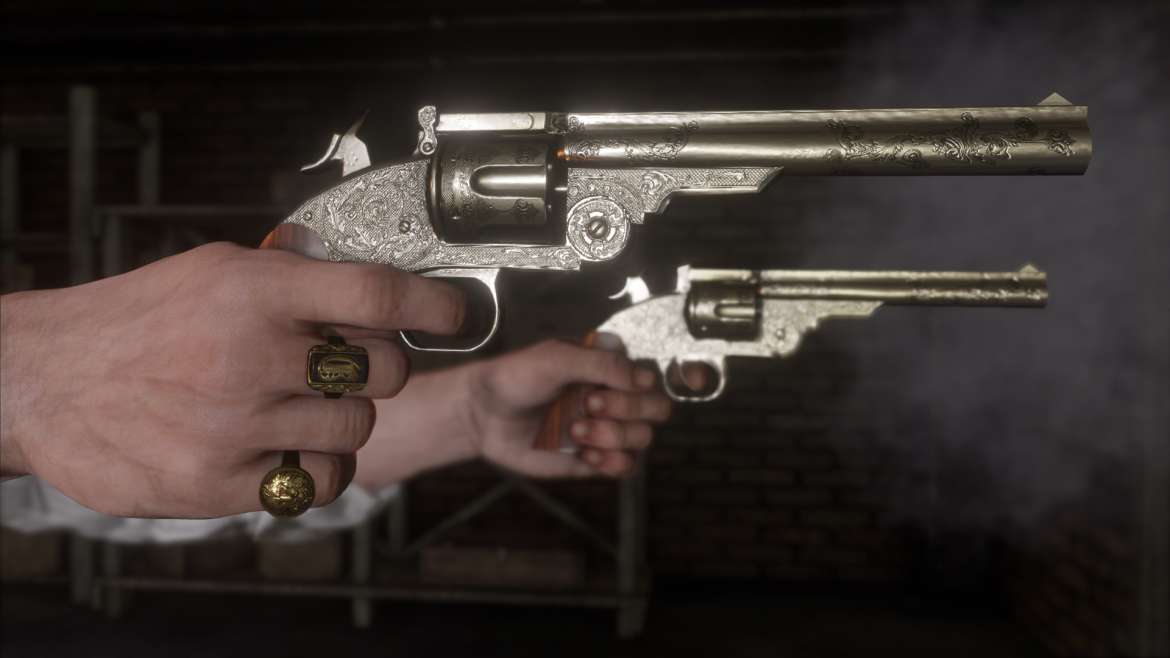 The past has a of coming back to you, especially so when you used to run with a notorious gang. Step into to shoes of John Marston in this stunning open world adventure set to the backdrop of the twilight years of the Old West.