Apparently the savior we were waiting for, the one who stole Battlefield V’s spotlight, has issues of their own.

Rockstar lately took to showcase the demo for their upcoming horse simulator game (actual journalist’s words attending the conference, not mine) at the 2018 GME Conference. Only chosen few were given the privilege to witness it, but the reception was… Lukewarm.

The sentiments echoed by many was that what was shown lacked action and came off as frankly boring. Reportedly, one of the GameSpot employees fell asleep during presentation. Hey man, I get ‘ya, long hours, lots of people in a small, probably very hot space, your eyes get tired. Happens to the best of us. But that’s not a glowing recommendation for the game now is it?

Admittedly, the general consensus is also that the shown environs were absolutely beautiful, the graphics top-notch and animation fantastically fluid, but the notable lack of that cowboy action could be felt.

Which by itself, doesn’t necessarily mean a lot. This may have simply been a result of failure of communication. It might be that the people attending the conference simply expected something different than what Rockstar had chosen to show. The internet at large is…divided on this. I will let you personally decide on what you think this means. 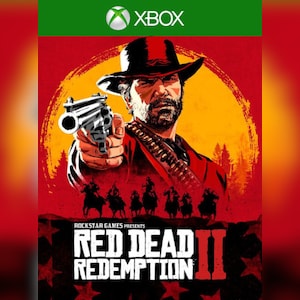