Rocket League is a small wonder. It came last year almost out of nowhere and became an instant hit with its funny premise and fresh gameplay.

Since release Psyonix, the game’s developer, released numerous new modes, new arenas, and a stable of DLC cars. And now, it seem,s it’s time to launch into space.

A new arena is placed on a Halo-like ring orbiting a planet, and the new car is a slick Vulcan. It doesn’t quite serve as a space ship during a match, but we can’t have it all. 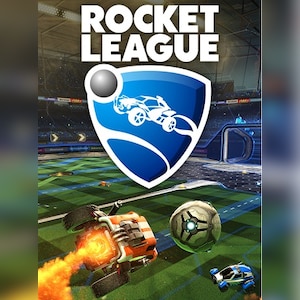