The newest mode for this game is releasing in a few days. Be patient!

Rocket League is known for the addition of various free modes like Rumble, Hoops or Mutator. Now Dropshot will be added to the mix and it will ask players to break through the floor. Sounds strange? Just check the trailer:

Dropshot will be accompanied by a new hexagonal area called Core 707. There are also some independent features being added to Rocket League. That includes the option to watch official streams directly from the game. There are also six new achievements/trophies.

Competitive Season 3 ends soon, with Season 4 starting just after. No rest for the wicked. 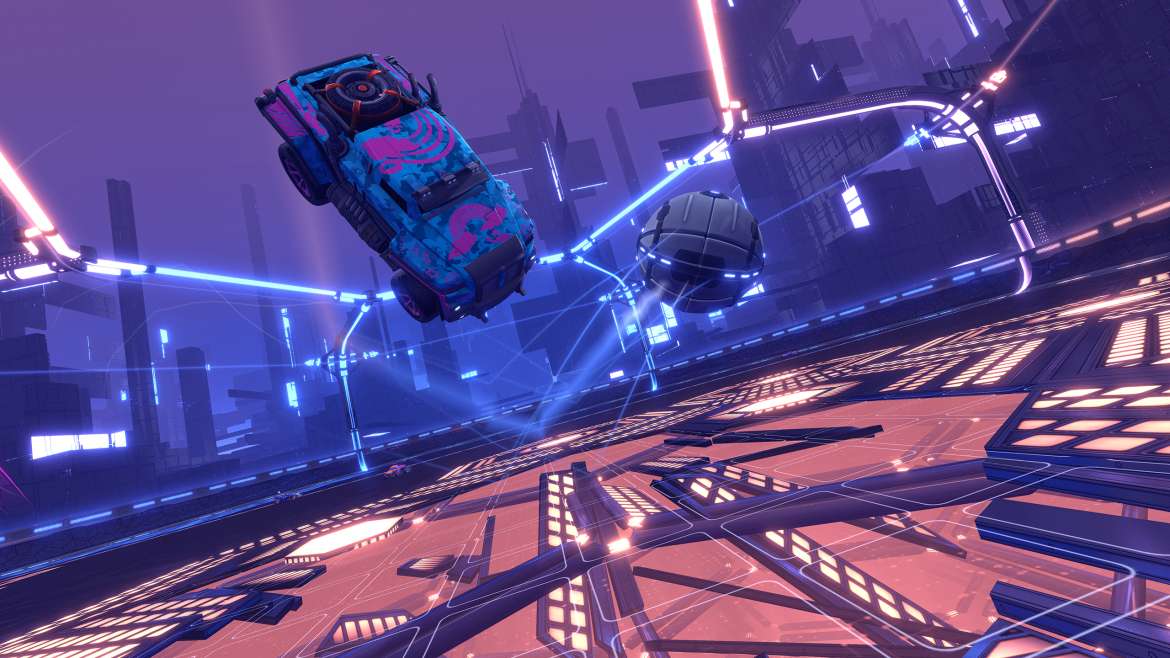 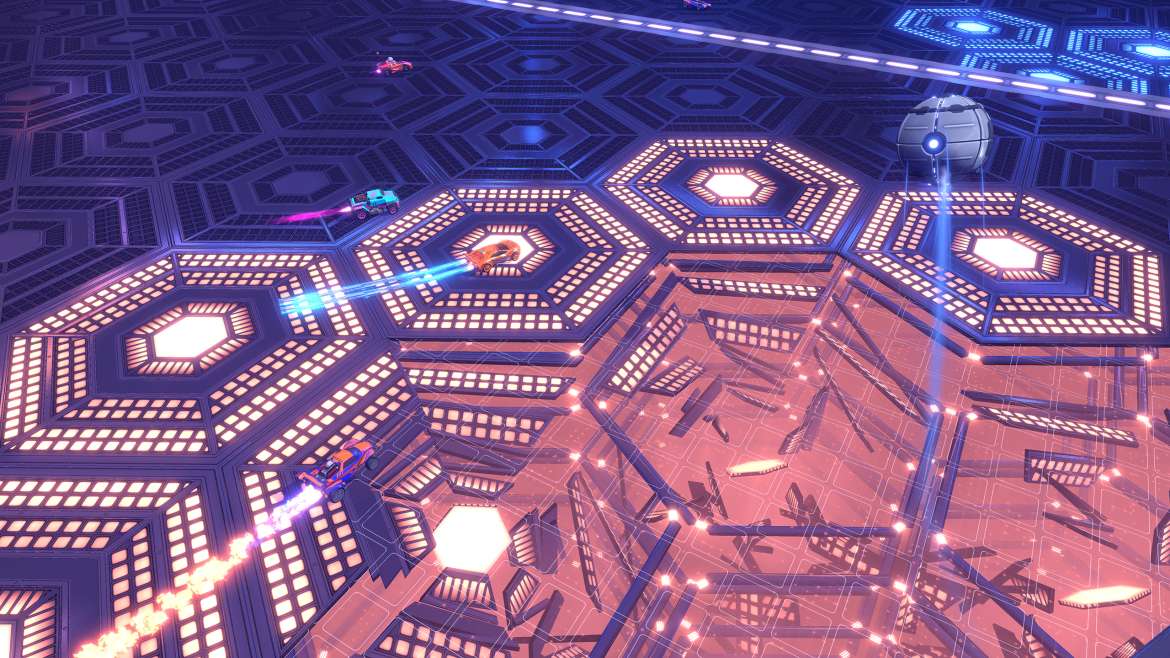 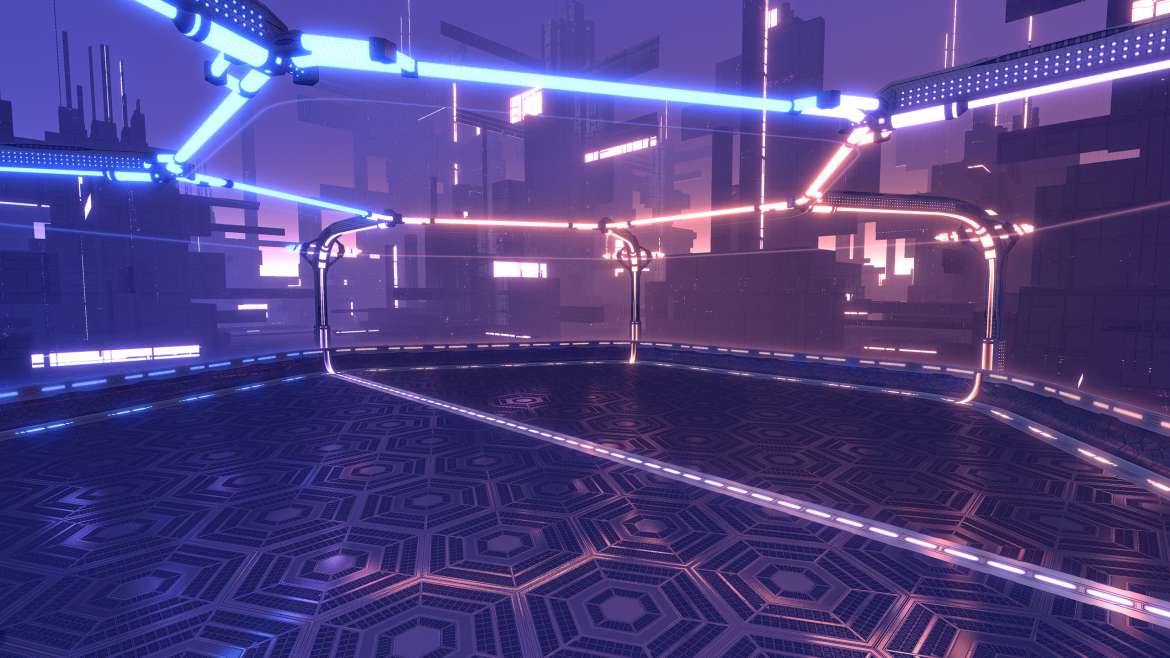 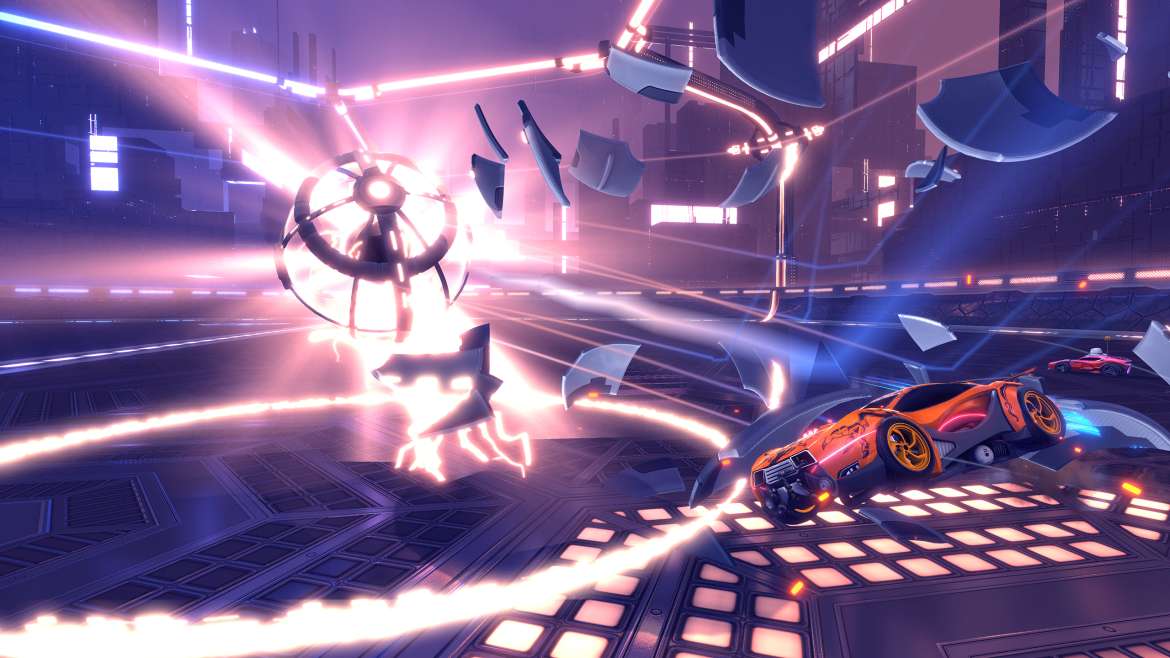 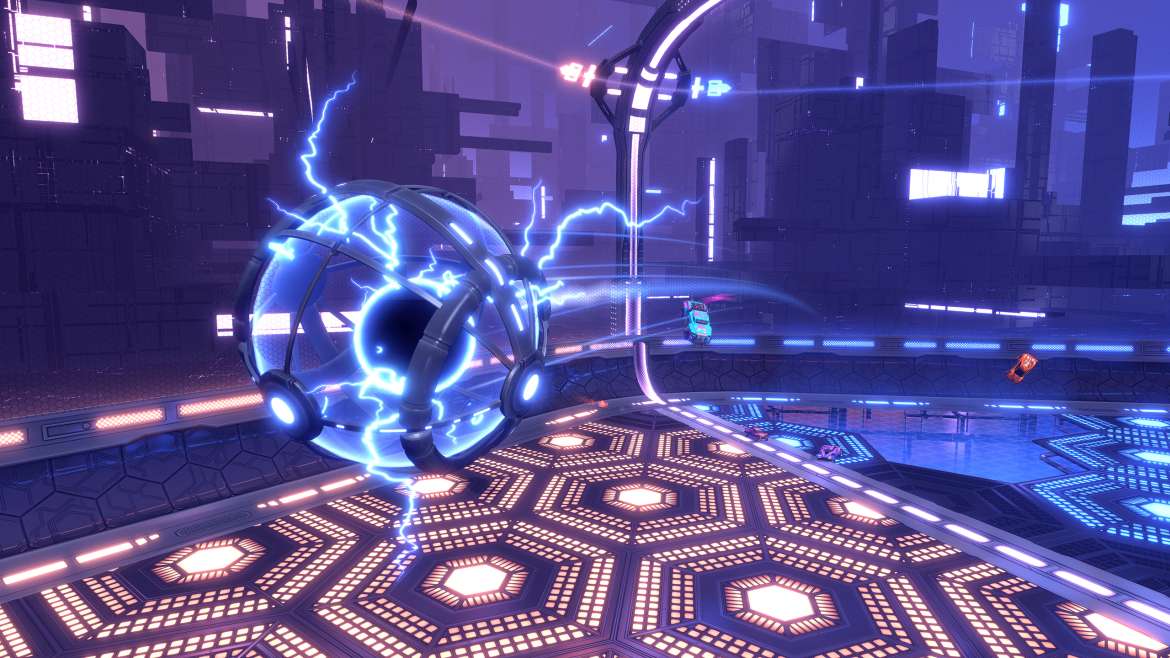