The game has a confirmed release date and will be available for everyone in August.

The Deep Silver Volition team announced that their latest game titled Agents of Mayhem will release on August 15th in North America and August 18th in Europe. Although we could try to describe the game, it’s much safer to show you this trailer:

You will explore Seoul with three other agents. Players will decide who’s included in their team and you can expect a lot of customization options. “After the horrors of Devil’s Night, the world was left in ruins from the devastation that the shadowy supervillain organisation LEGION had left in its wake. They needed heroes. They got the Agents of Mayhem.,” we read.

And yes, you heard right. That’s the A-Team’s theme. 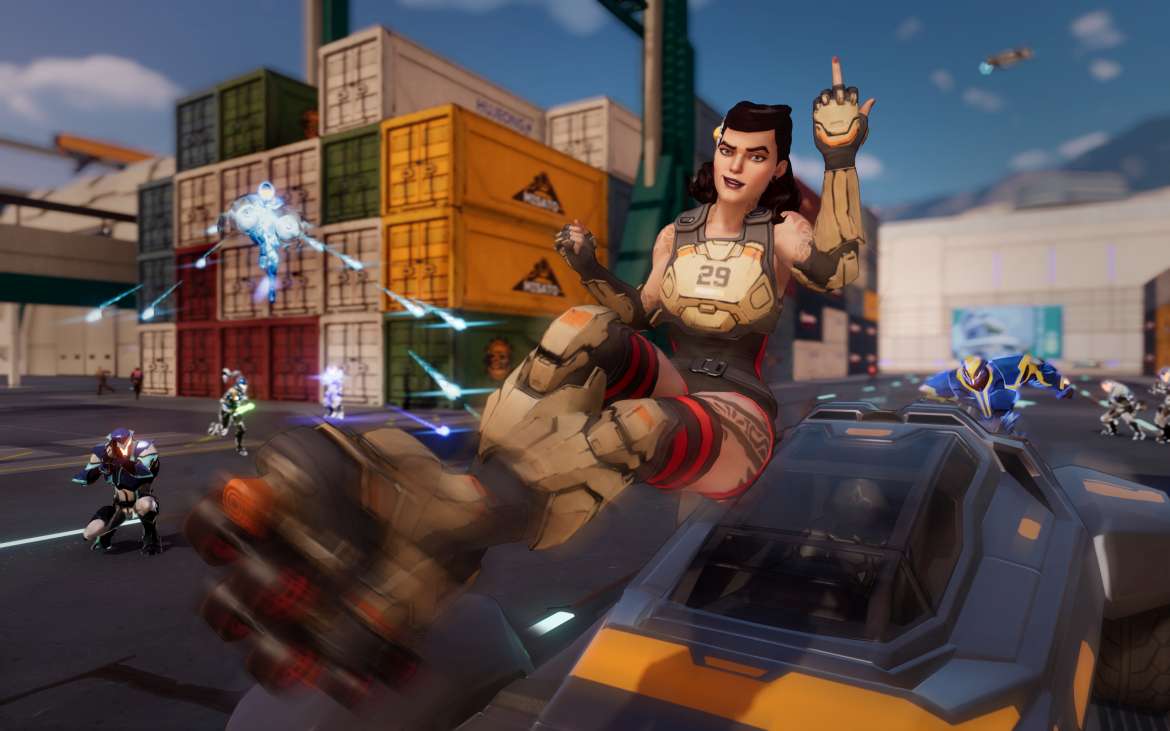 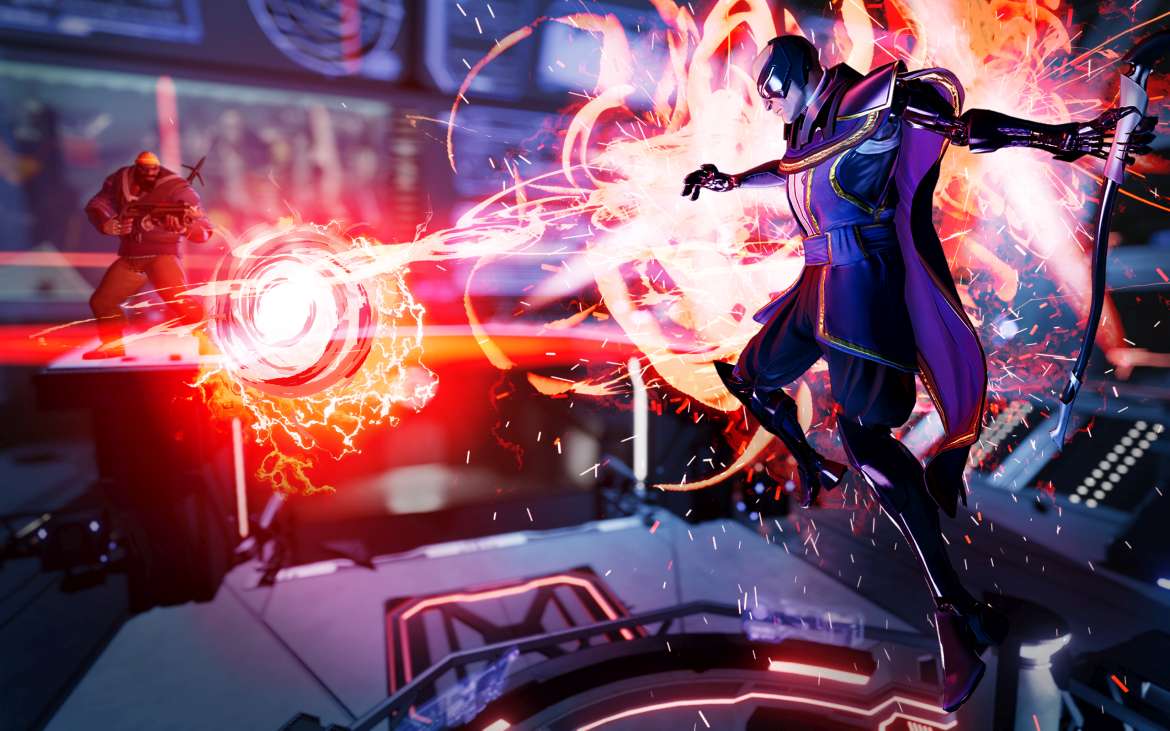 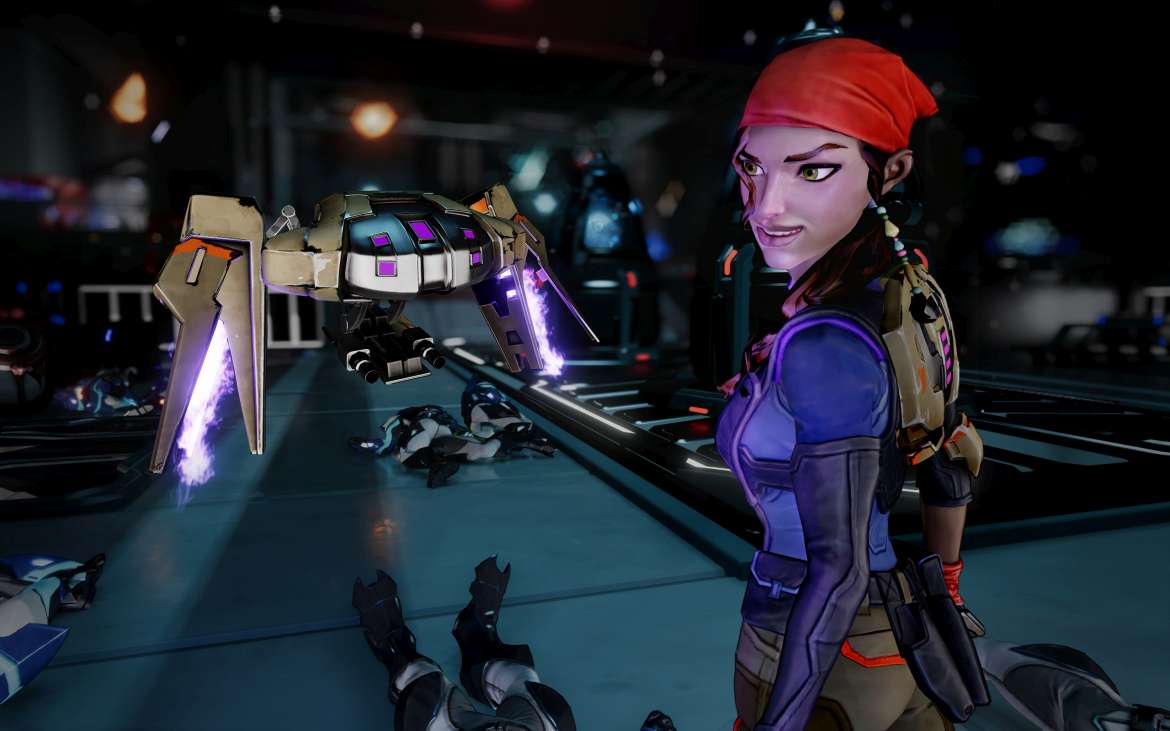 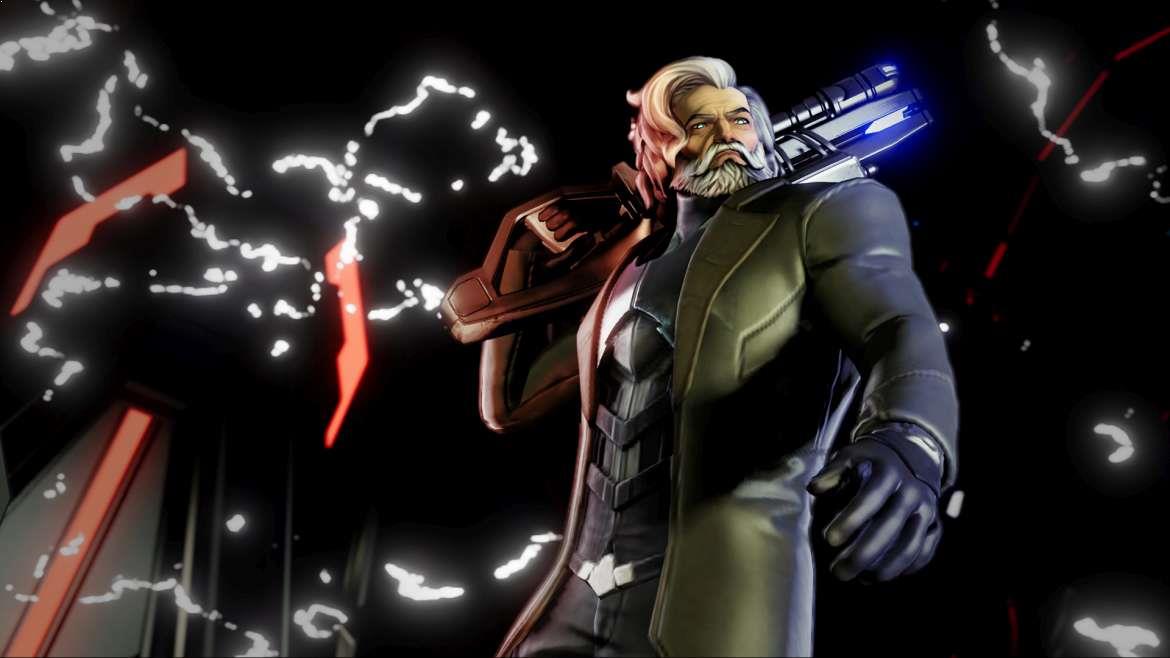 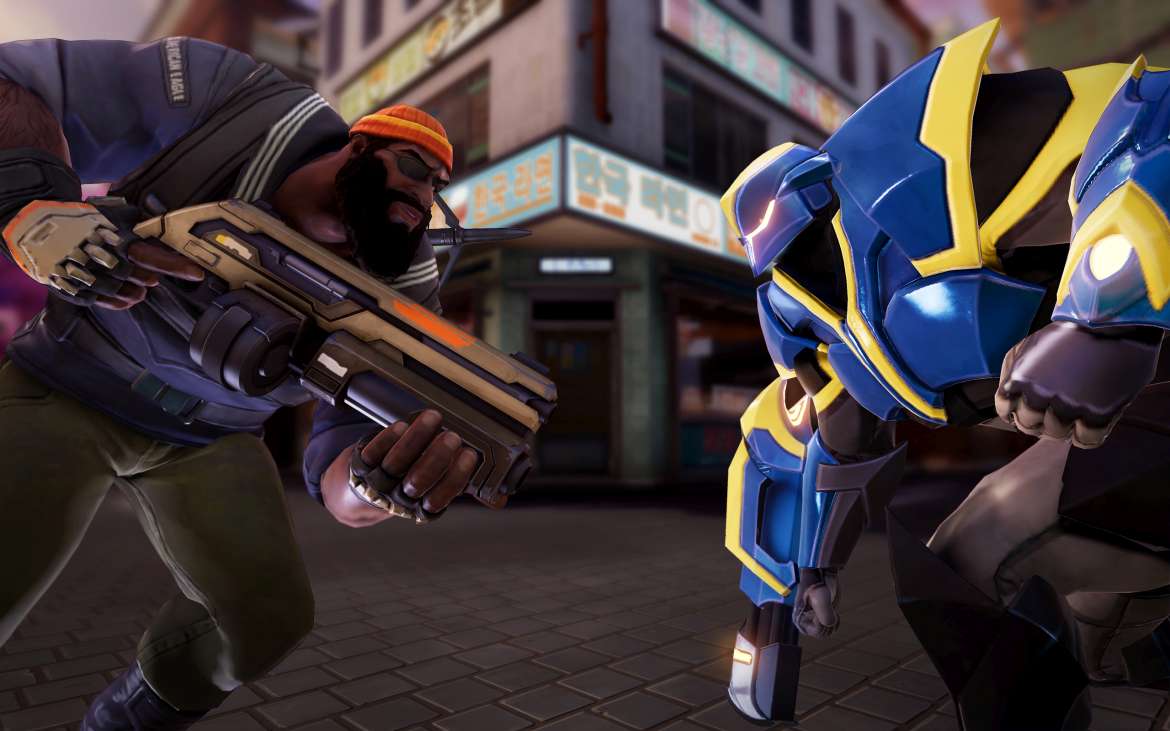 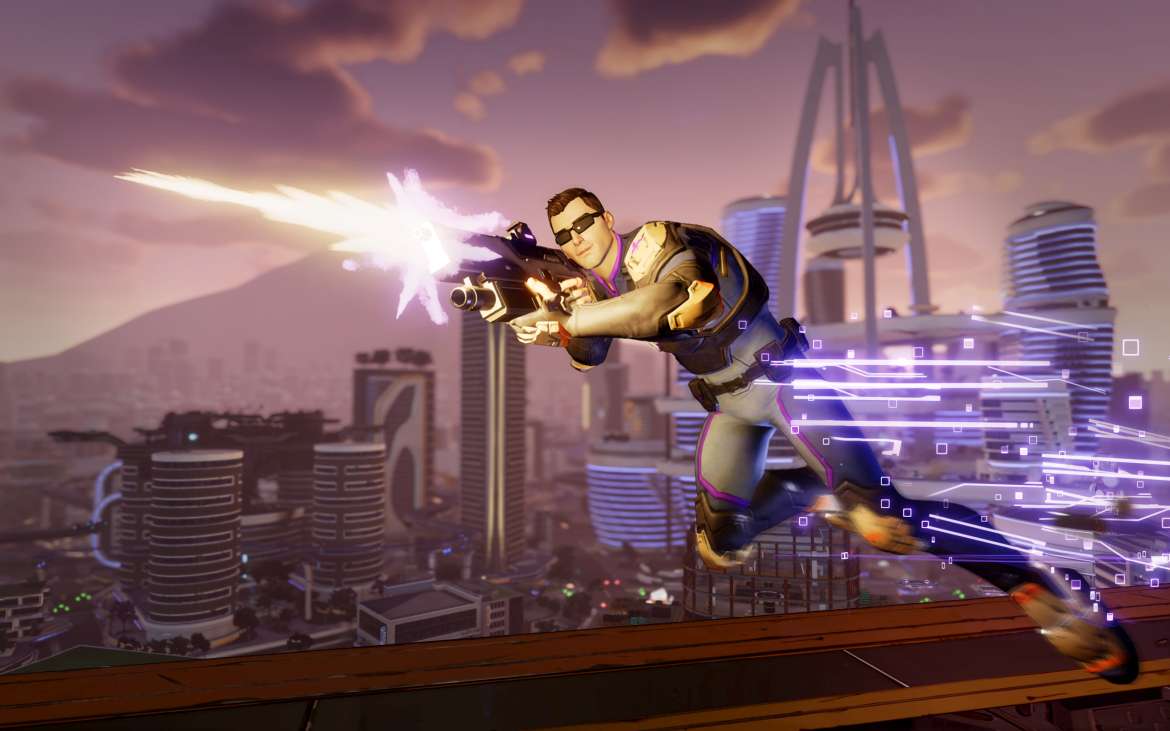