Take a good look at some of the locations and enemies from The Ringed City.

The Ringed City will be our final adventure in the world of Dark Souls III. The expansion has been announced last month with a trailer and some screenshots. Now some additional graphics were revealed.

While some lore-inspired conclusions may be drawn here, it’s also quite a good look at the enemies appearing in the DLC, as well as new locations. 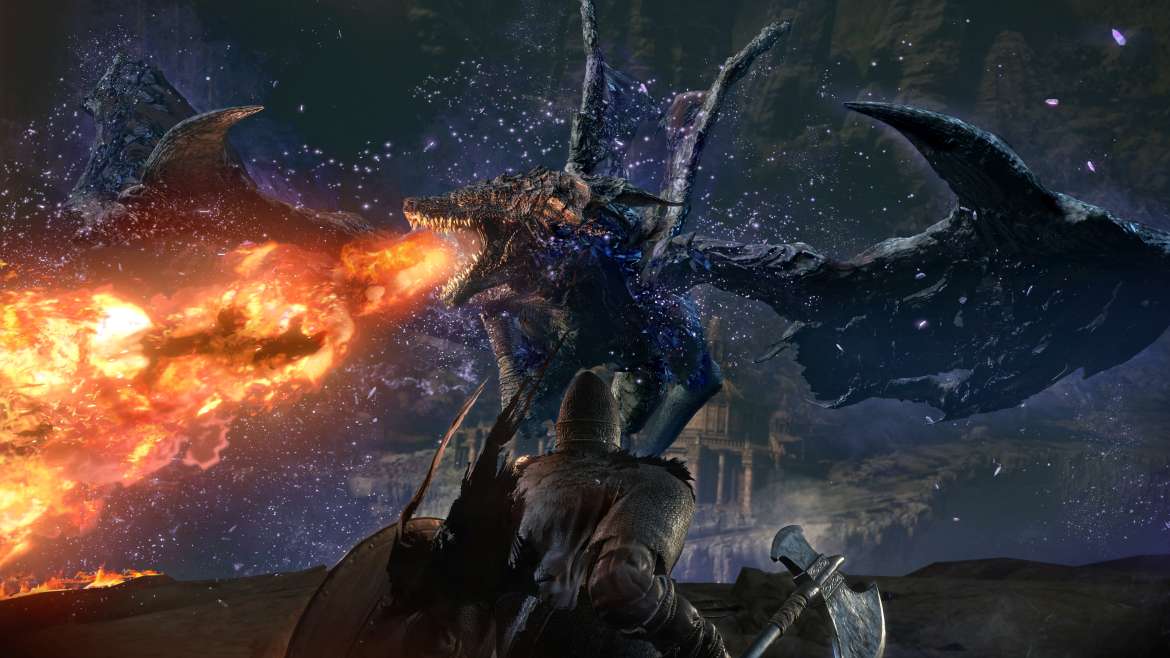 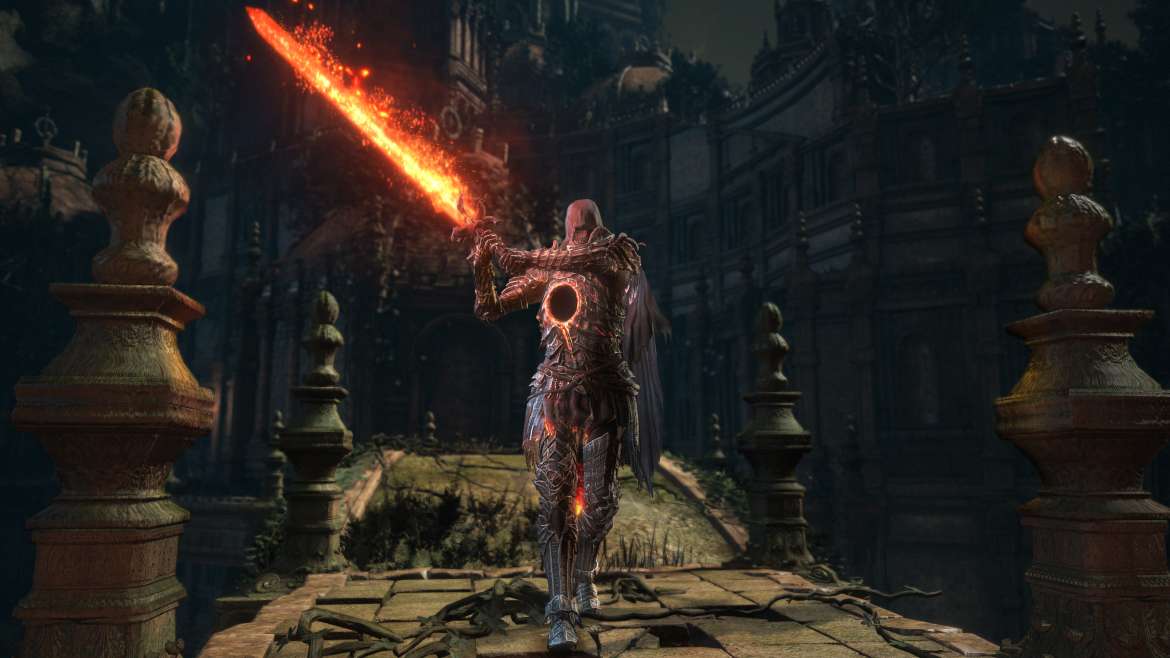 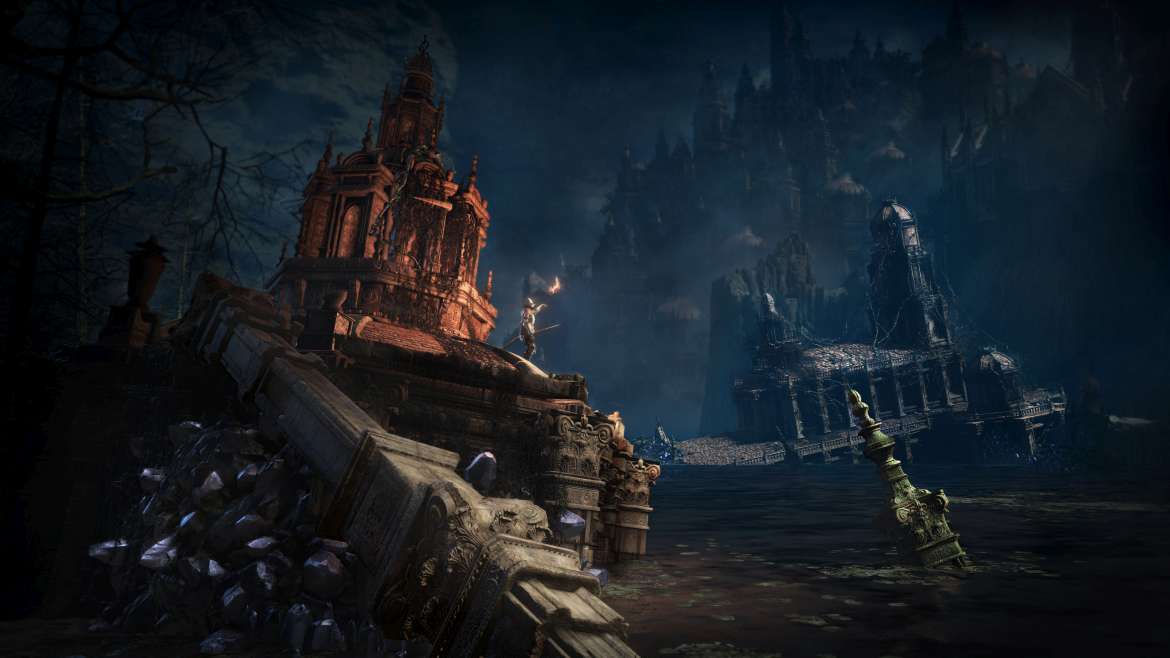 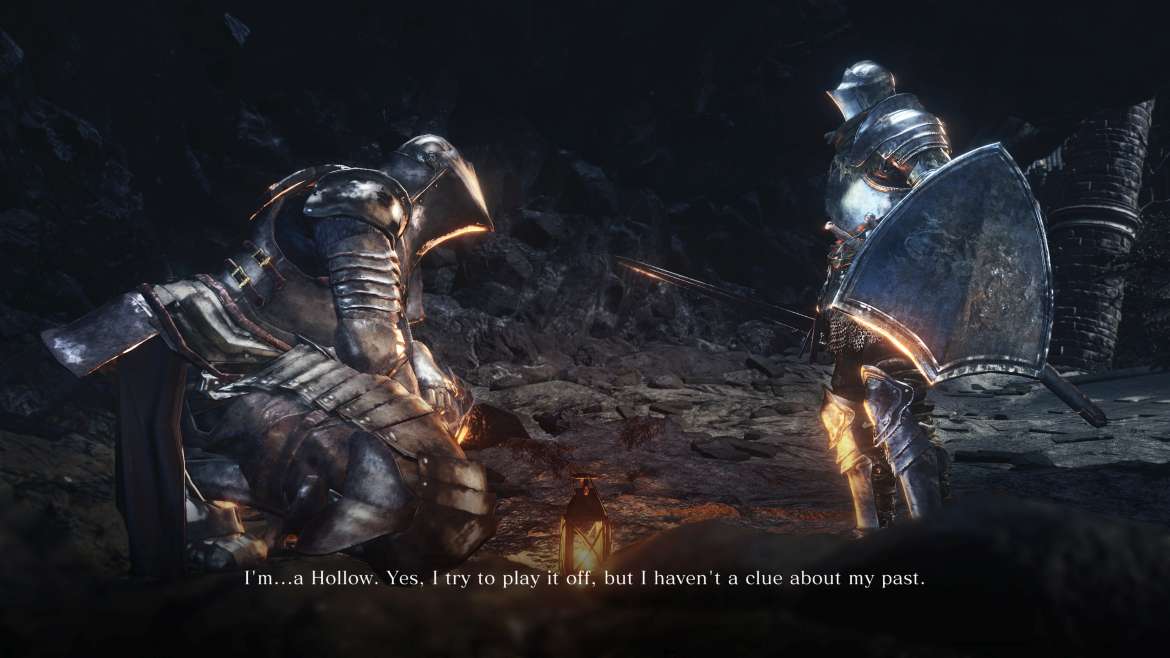 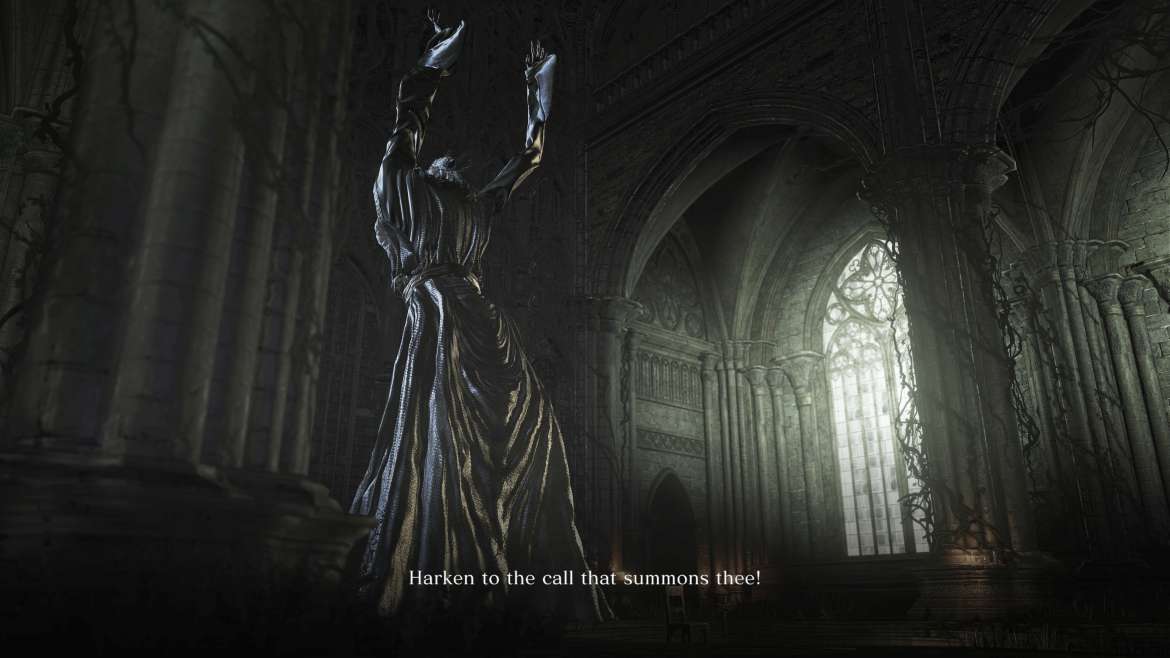 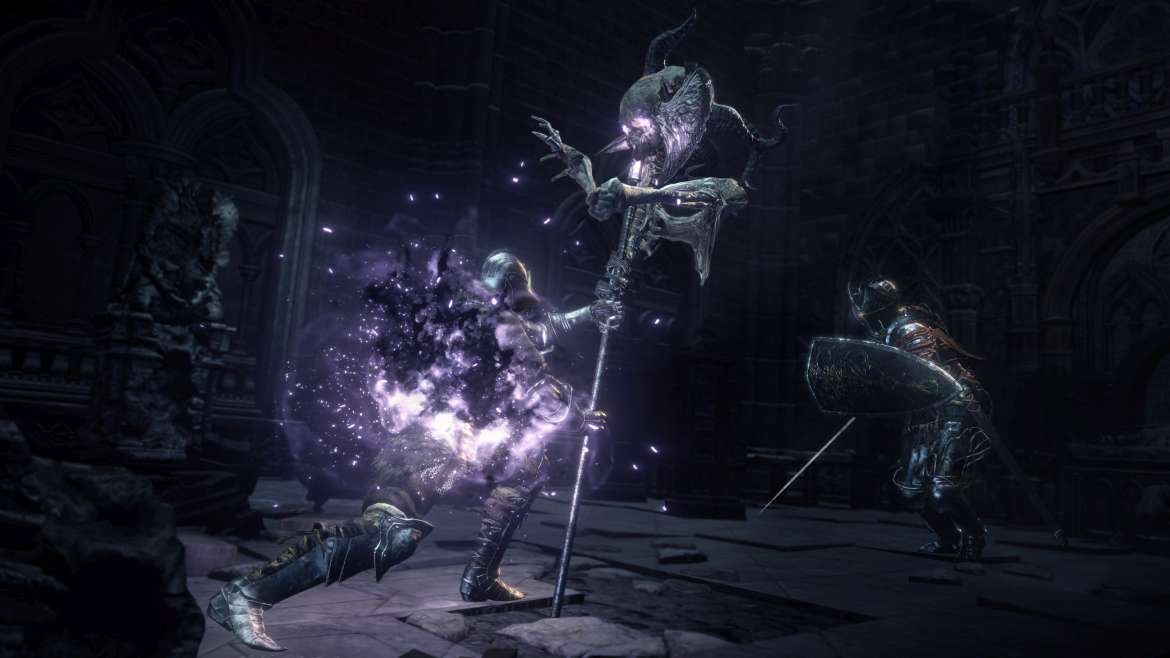 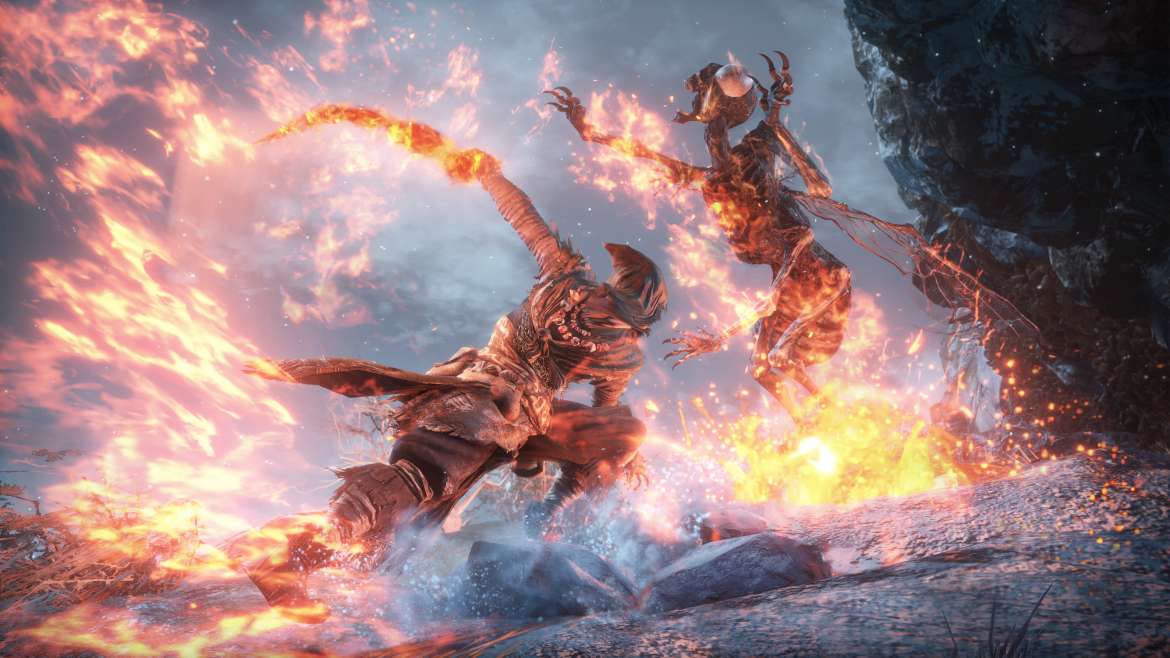 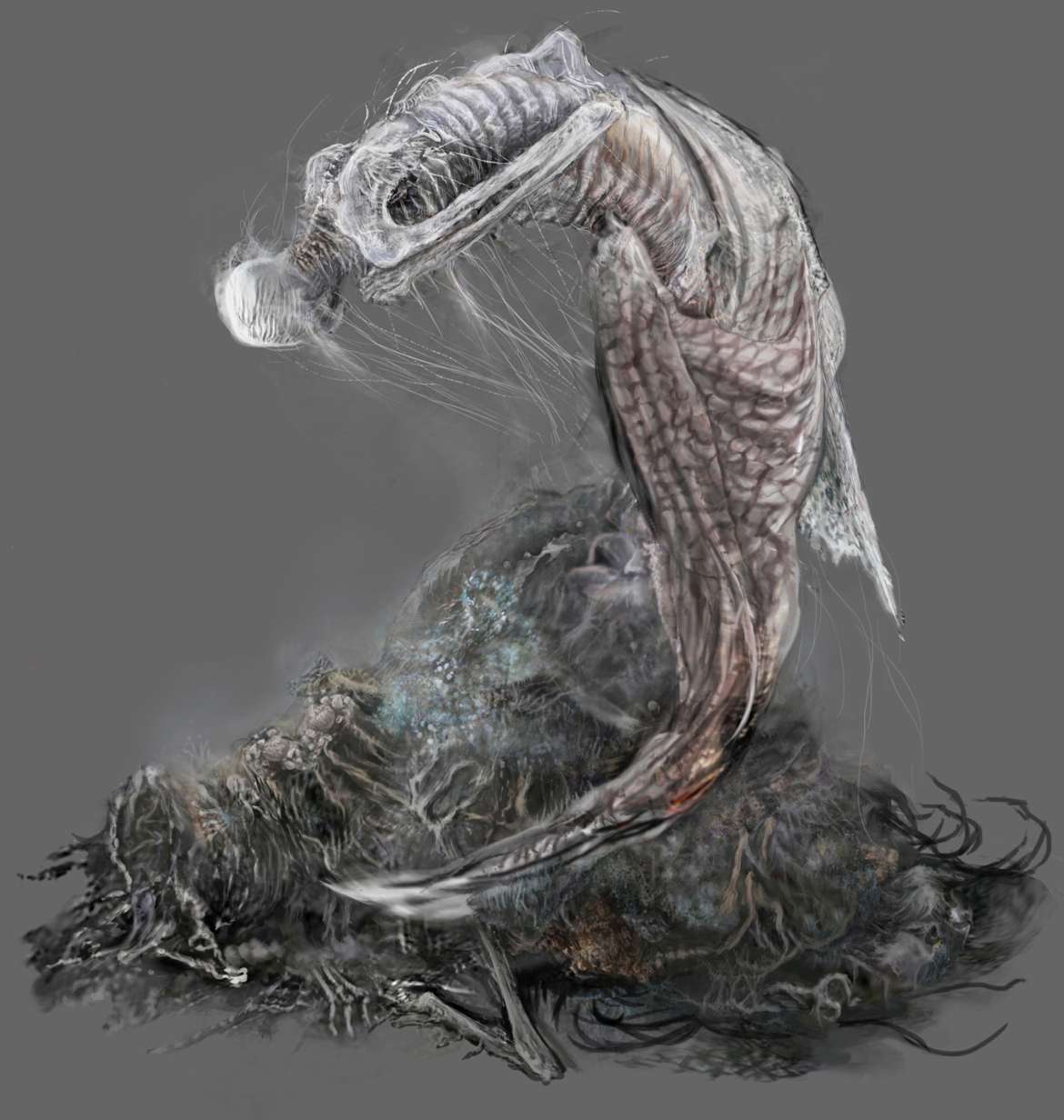 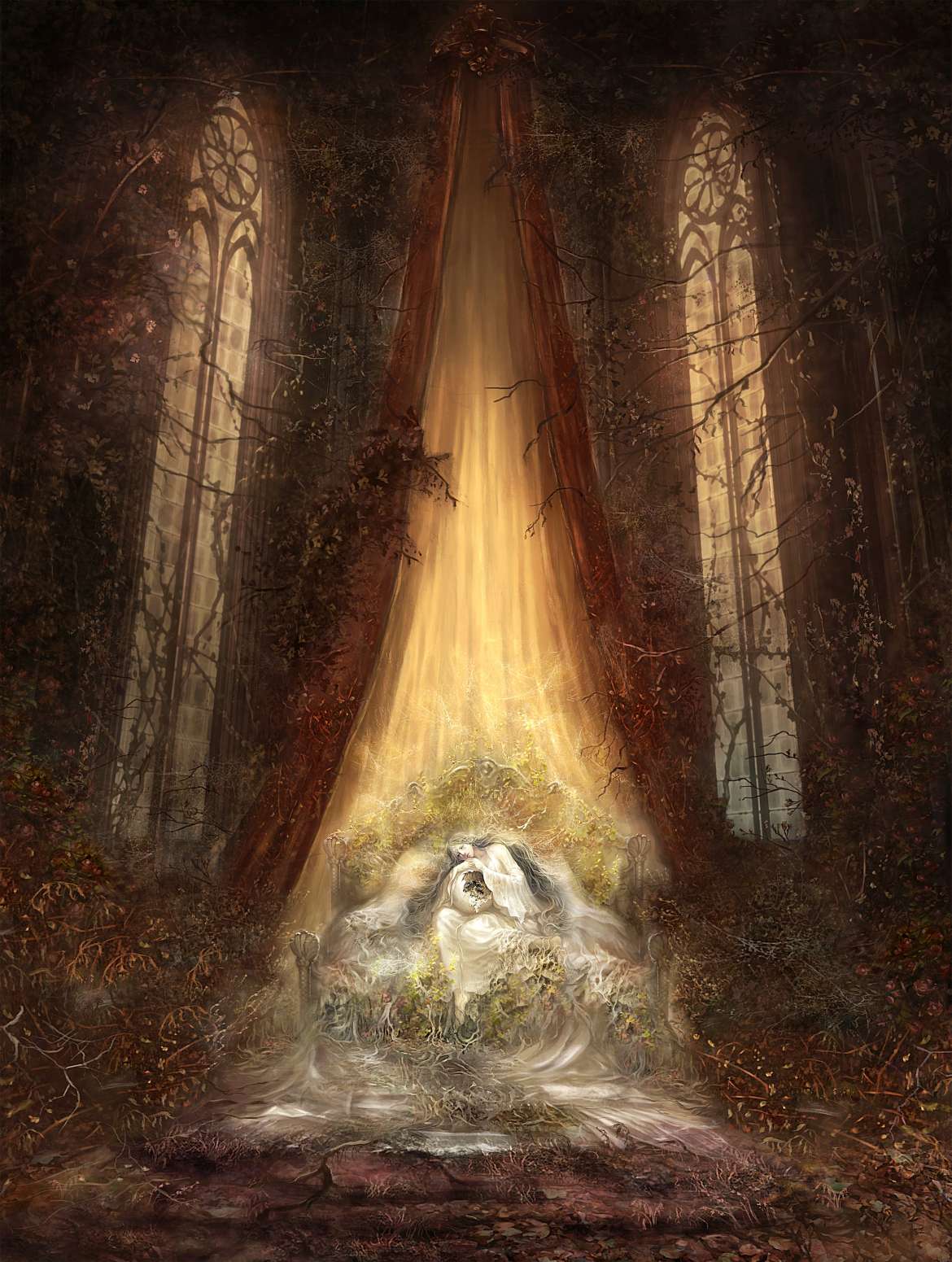