The French army, as well as another elite class will be added to the game.

Players deciding to buy They Shall Not Pass expansion for Battlefield 1 will be able to start playing new mode, Frontlines, this March (no specific date was given). It’s a mix of Conquest and Rush, where both teams fight for one flag at a time. “Capture the enemy’s HQ control point and the game turns into a Rush-style section where telegraph posts need to be attacked or defended,” it is described.

Fuor maps will be added in total: Verdun Heights, Rupture, Fort Vaux and Soissons. You can see them on the first screenshots below. Trench Raider, a melee elite class will be available, as well a new Behemoth (Char 2C Super Heavy Tank) and new “standard” vehicle (St. Chamond tank). 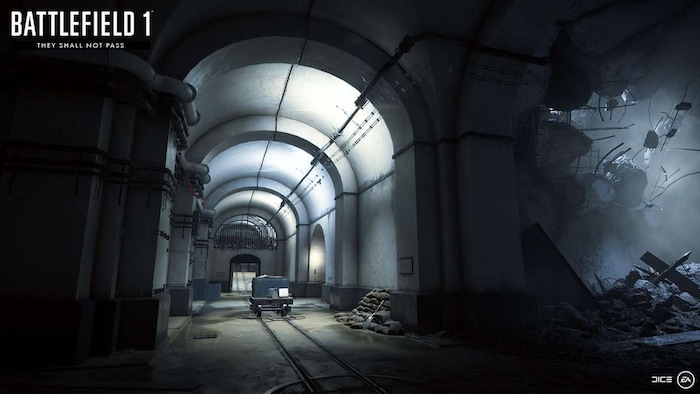 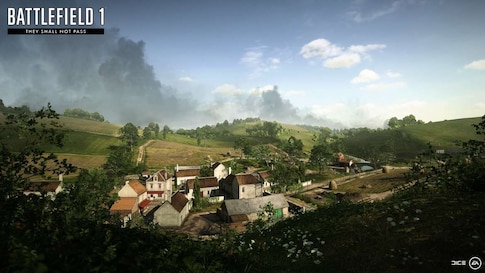 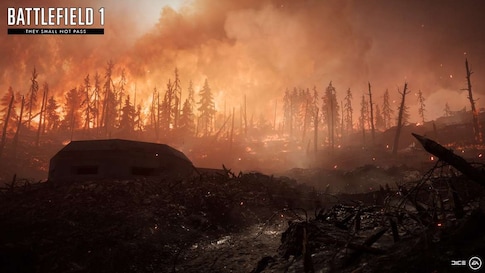 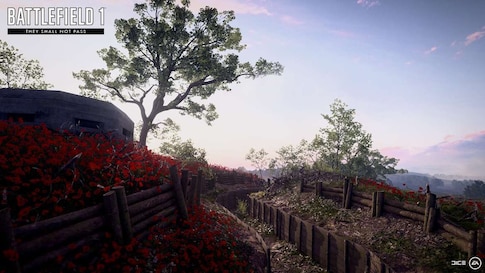