Gandalf jokes are set for deployment.

It was a matter of time for us to hear about the first expansion for Battlefield 1. They Shall Not Pass will be available in March 2017 and it introduces a playable French Army faction. As with previous Battlefield games, new maps, weapons etc. are expected.

Battle of Verdun and Battle of Soissons are two of many inspirations for this expansion. Details are scarce but a set of concept arts was released. Owners of the Battlefield 1’s Premium Pass will receive two-week early access to all four expansions.

We’ll let you know when further details come to light. 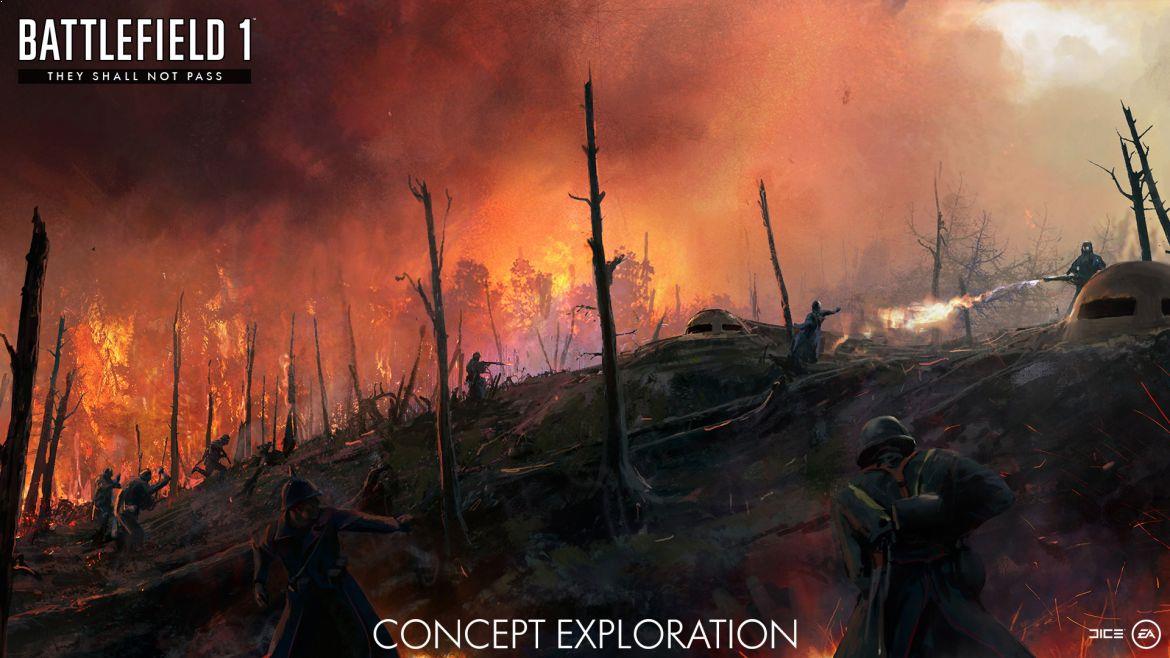 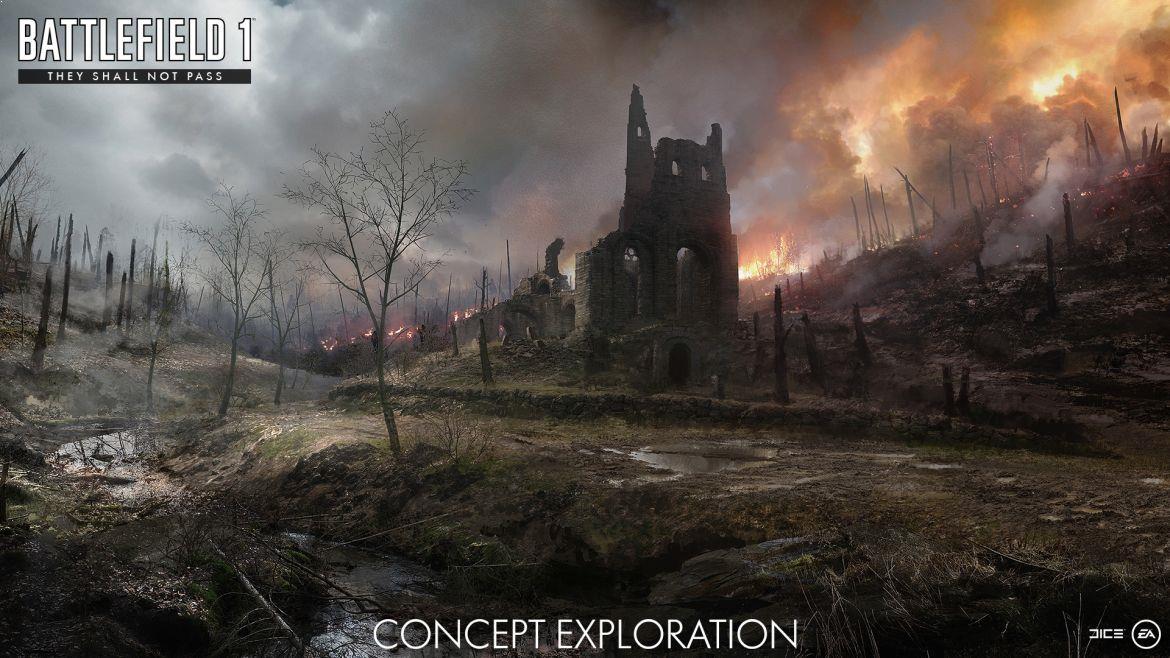 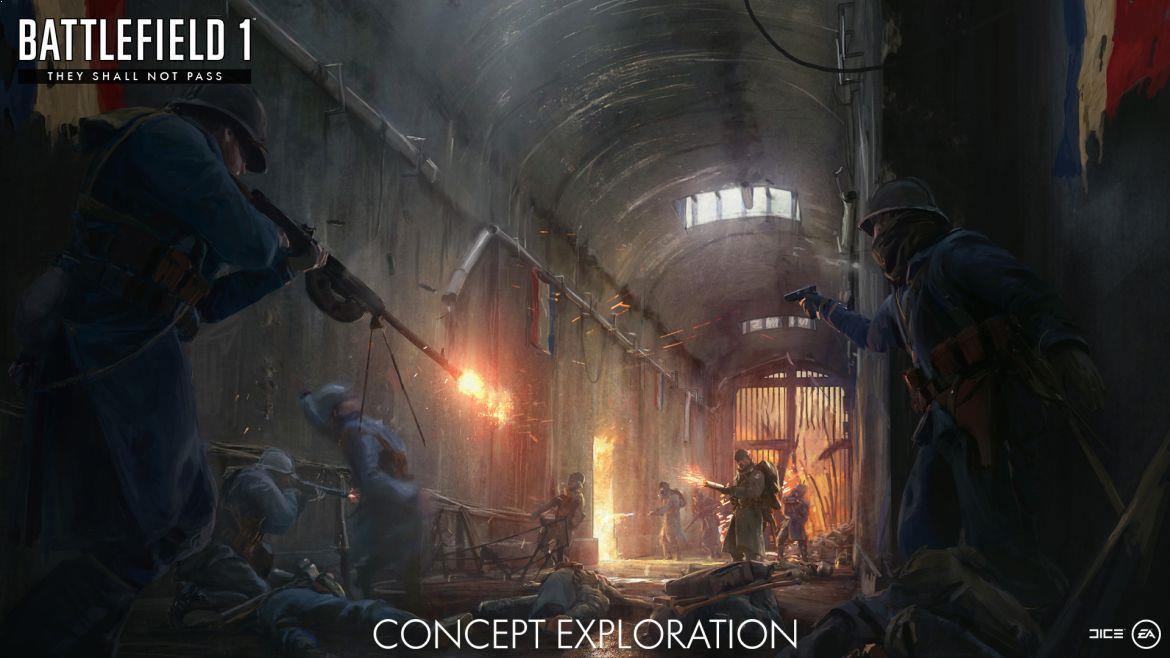 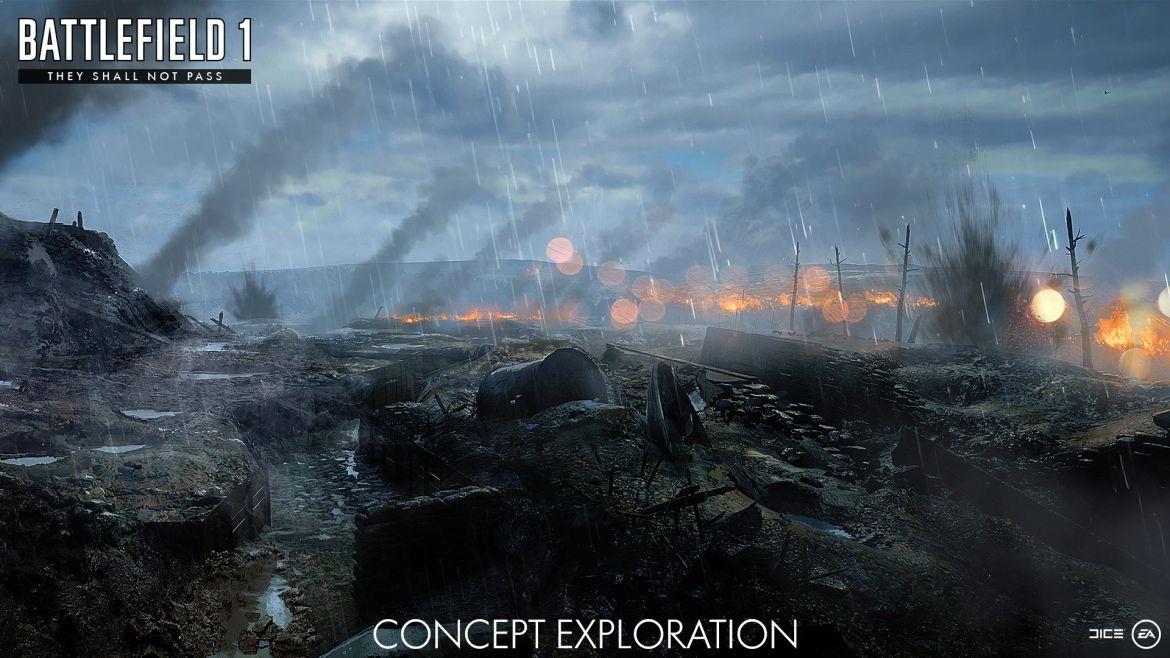 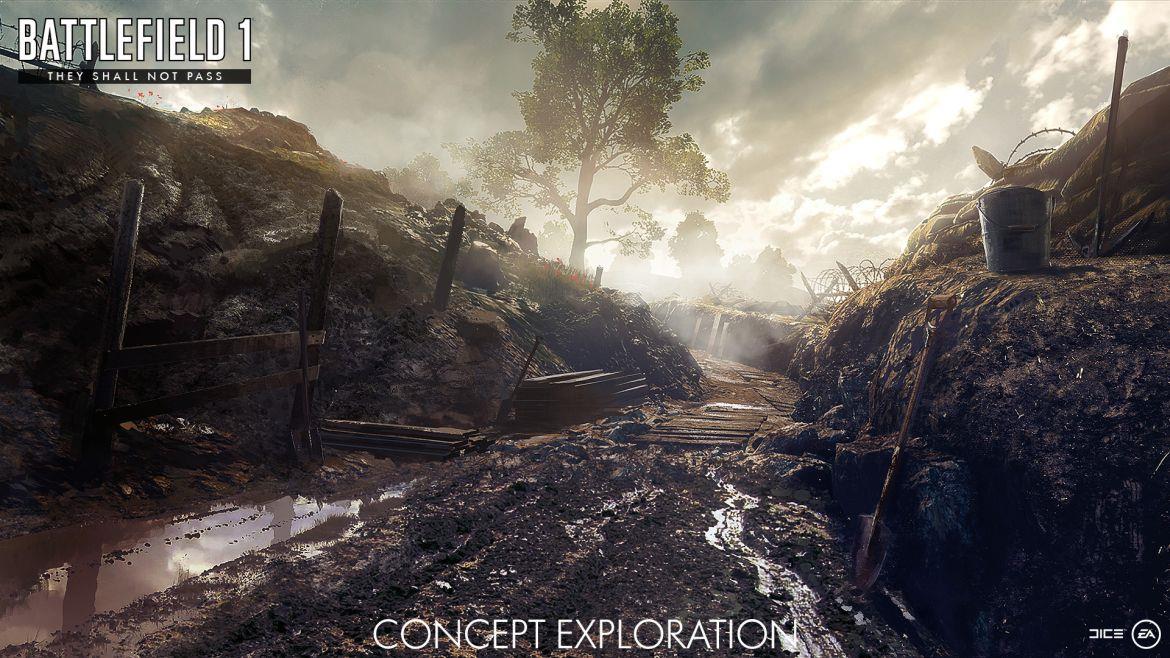