Deathstorm Part 1: Inception is releasing soon, with more content coming for the players.

Sniper Elite 4 will receive a bunch of content, with the first set releasing as early as March 21st. Titled Deathstorm Part 1: Inception, the expansion serves as the first chapter of a three-part campaign for one or two players, set after the events of the main game. You can check the official synopsis and some screenshots below:

With imposing scaffolding, a German destroyer and myriad Kriegsmarine soldiers to negotiate, Karl Fairburne must help finish what the bombing run started. But his primary mission concerns the secret Manhattan Project: To retrieve a critical, mysterious package codenamed Deathstorm… 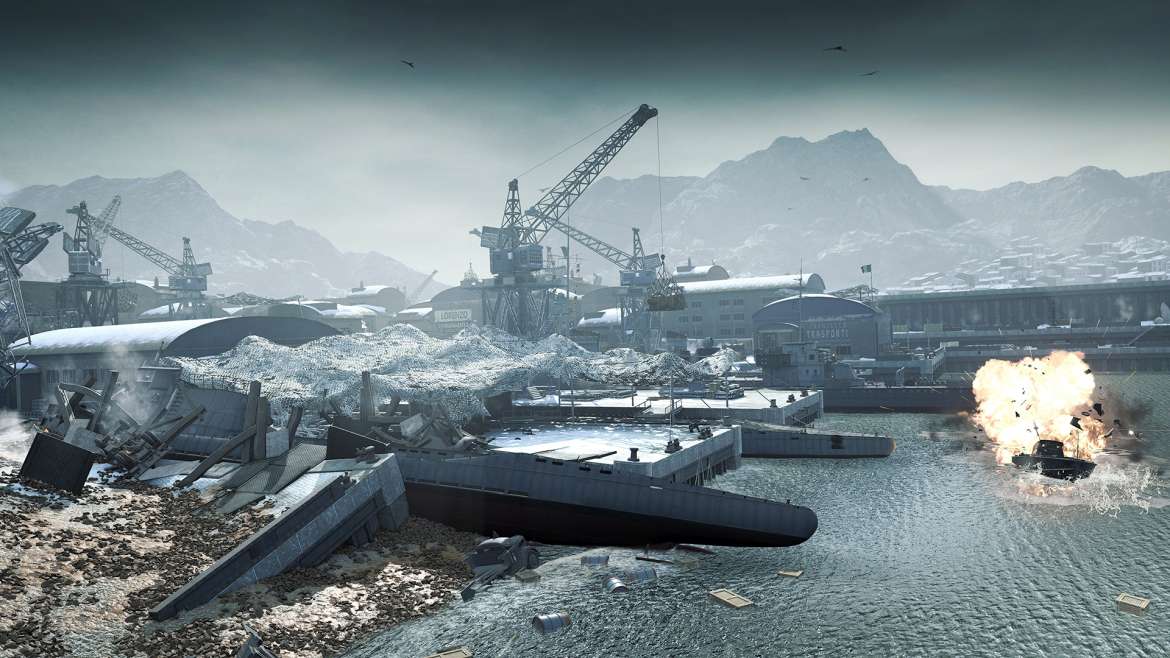 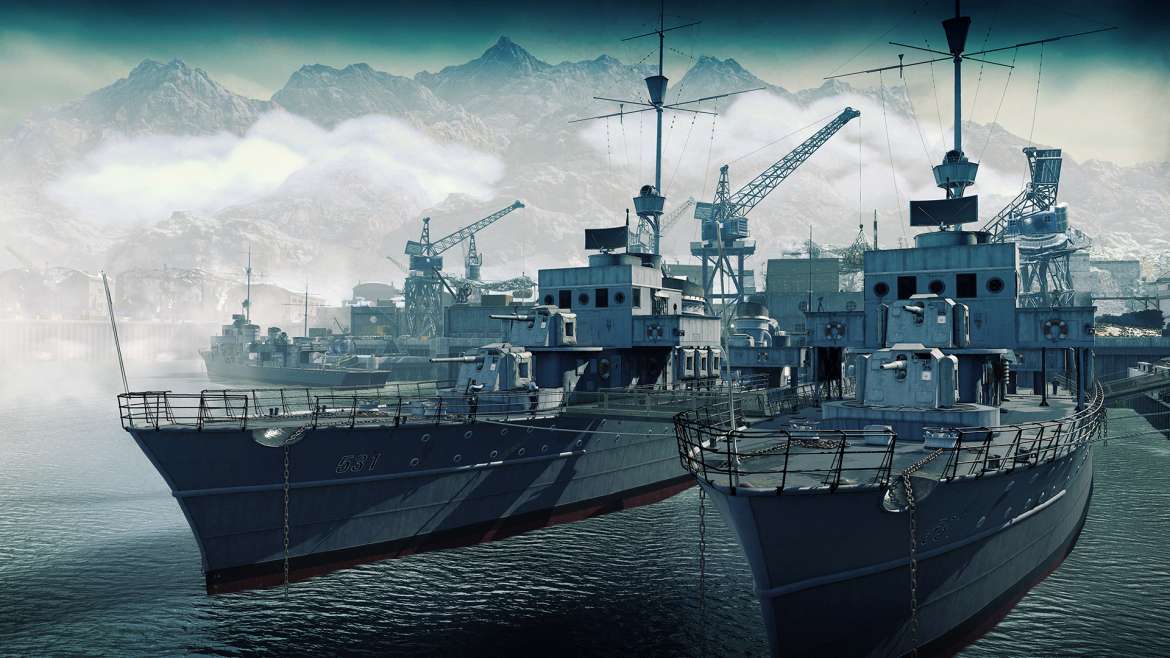 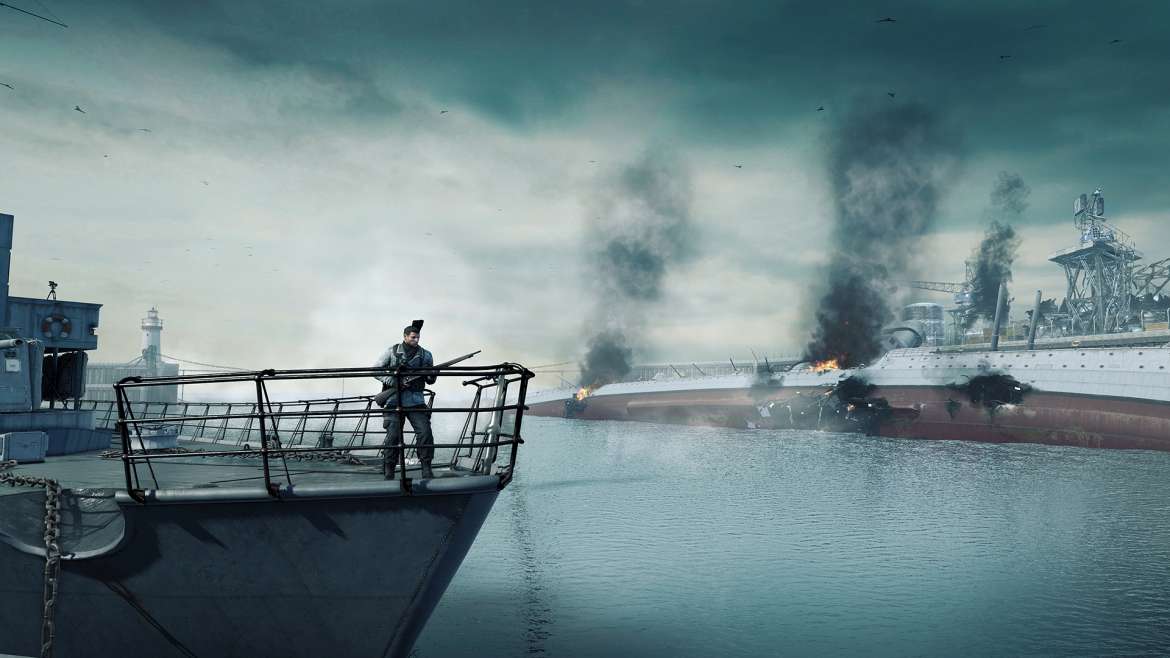 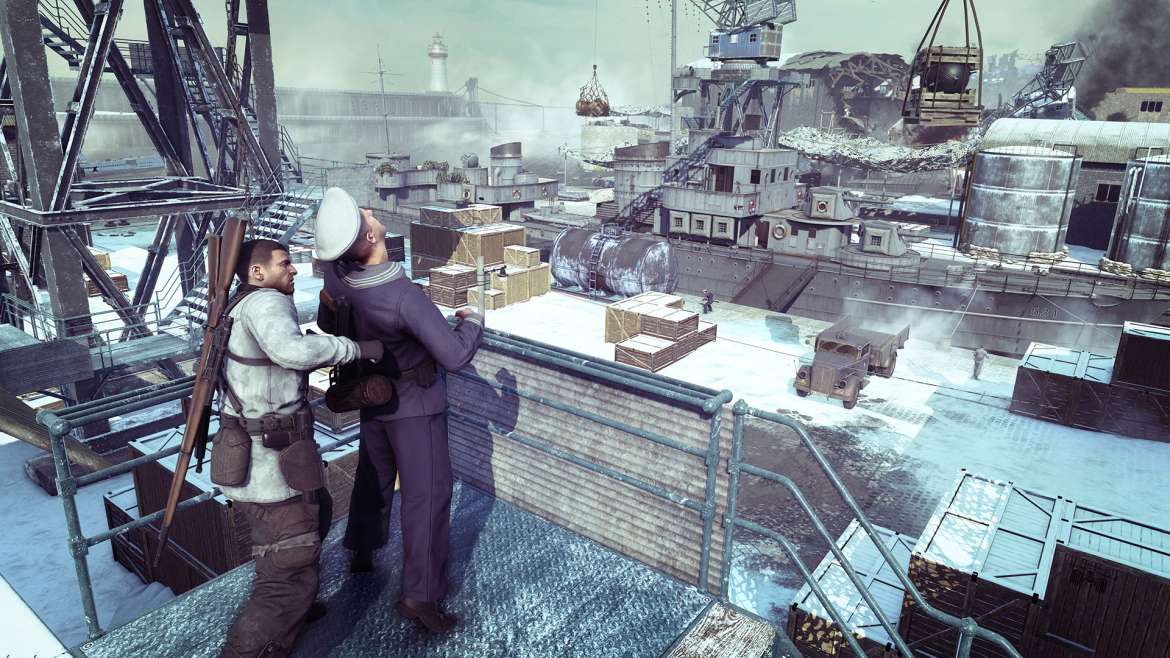 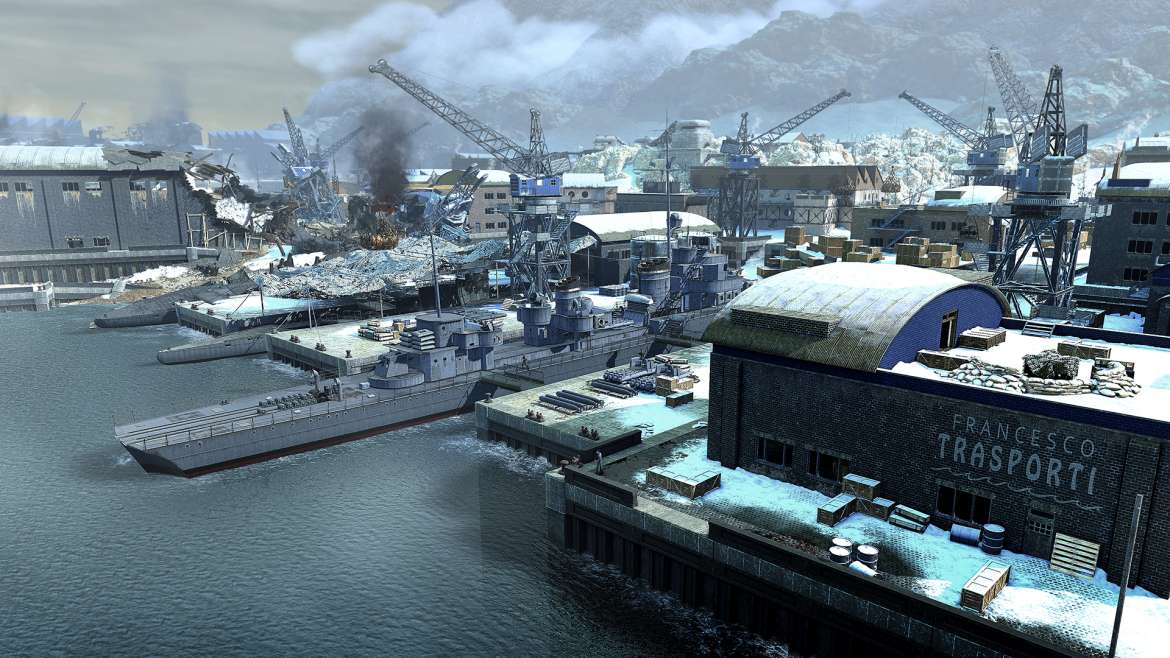 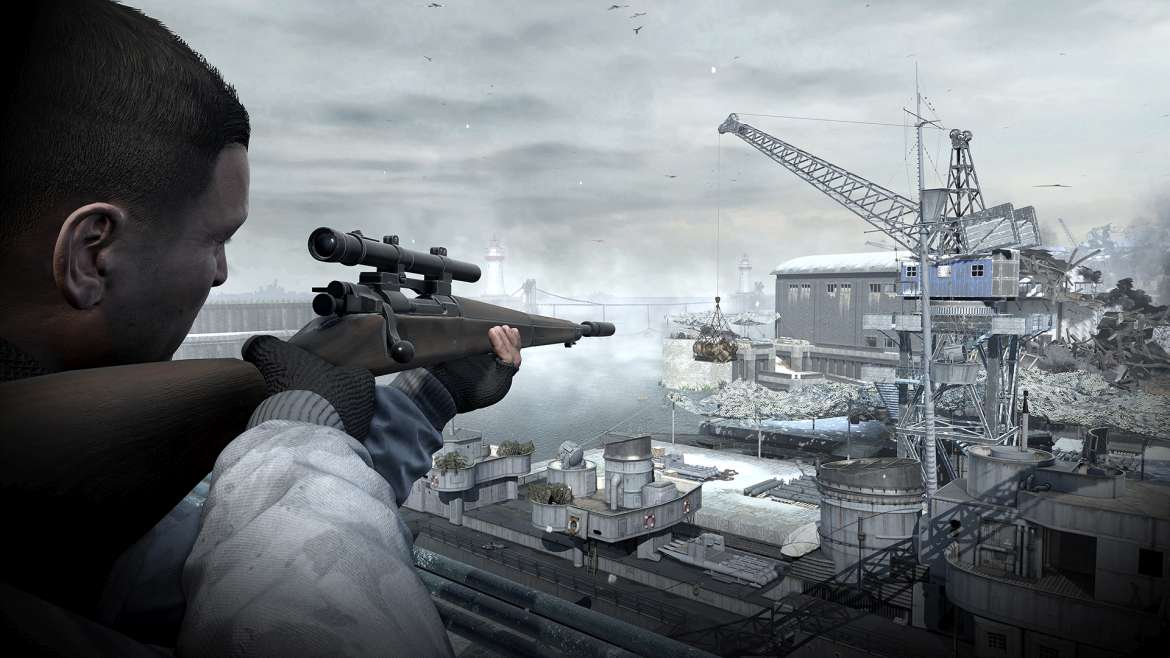 Finally, Elimination mode for multiplayer is releasing on March 21st as well. It’s free for all players as promised (all content for online play will be shared for free) and there’s also a new map titled Night Woods. You won’t get bored, it seems.