Several months ago a lot of people got a bit of a cold feet when it turned out that cross-play for Fortnite does not exist on PS 4. This issue has been festering for a while now, but Sony seems committed to… Remain noncommittal. 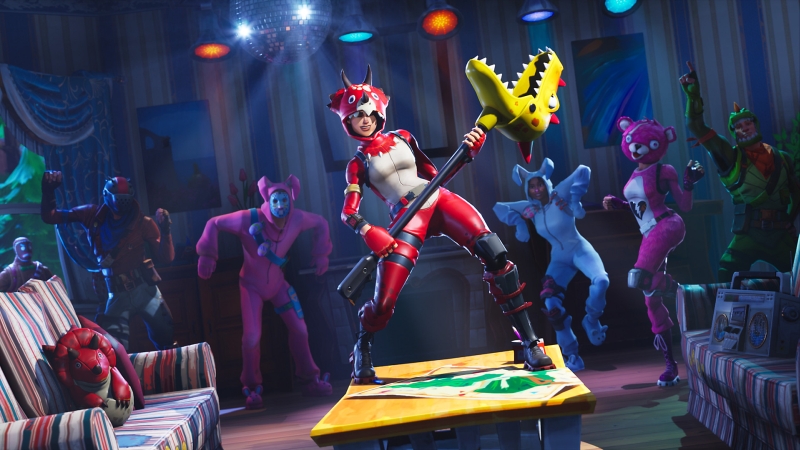 In an interview with the Press Association, Sony’s CEO Kenichiro Yoshida has taken to express his opinion on the matter. Bare in mind, he ultimately isn’t responsible for the decisions that pertain specifically to PS 4 (he has people for that), but he is the top honcho.

“Our way of thinking is always that PlayStation is the best place to play. Fortnite, I believe, partnered with PlayStation 4 is the best experience for users, that’s our belief”—he said. I mean this is slightly backwards, ultimately the market forces will decide what the best place to play is, not Sony. And there’s this nagging sense of short-sighted elitism to this statement, that hasn’t gone unnoticed by the internet at large.

Though Yoshida added that that they have opened some games to cross-play in the past. Which came off less as a promise of good will and more as a reassurance that they won’t do anything until they’re absolutely forced.

However there’s one part of his sentiment which I kind of agree with: the competition is in itself healthy for the industry. Now if it only was the kind of competition that works solely to the benefit of the consumer, we’d all be happy and have our full Fortnite cossplay by now. Alas, such is not the reality we live in.

So this could be interpreted as Sony digging their heels in the ground and really, what else did you expect?

That was too close, you were almost a Jill sandwich. | Barry Burton, Resident Evil