A new development studio has been created to lead the project.

Square Enix Group announced that Studio Istolia was established in Tokyo. The main focus of the recently formed team will be to create a role-playing game called (temporarily, as we believe and sincerely hope) Project Prelude Rune.

Studio Istolia is headed by Hideo Baba, an experienced developer known for his large experience in Tales of series. Baba will work as the game’s producer as well. “Nurtured by the earth, the many peoples of this land dare to dream, fighting for what is just—and this is their tale,” we read in the press release.

More details on Project Prelude Rune will be revealed in the future, but you can check some early concept arts below. 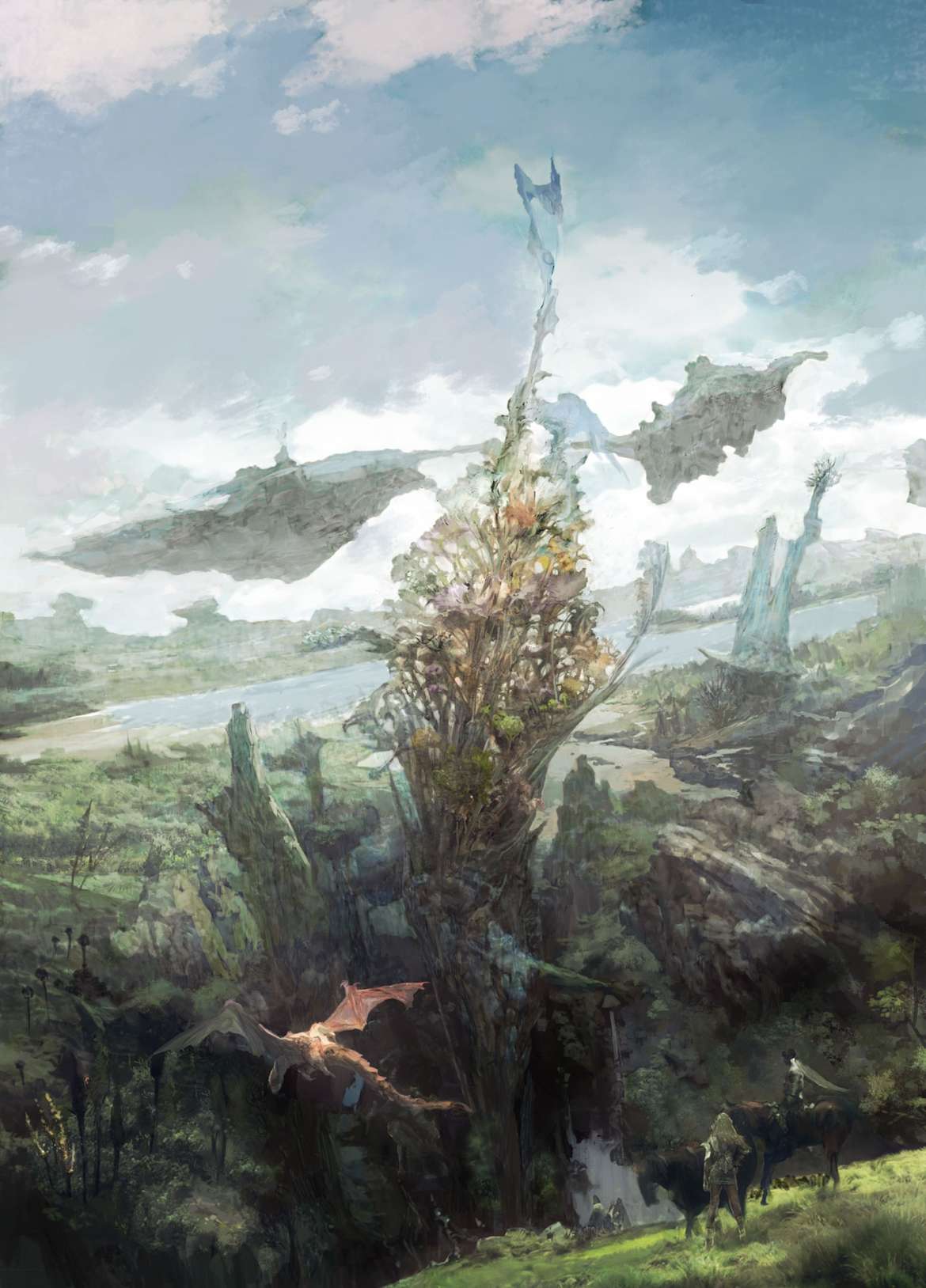 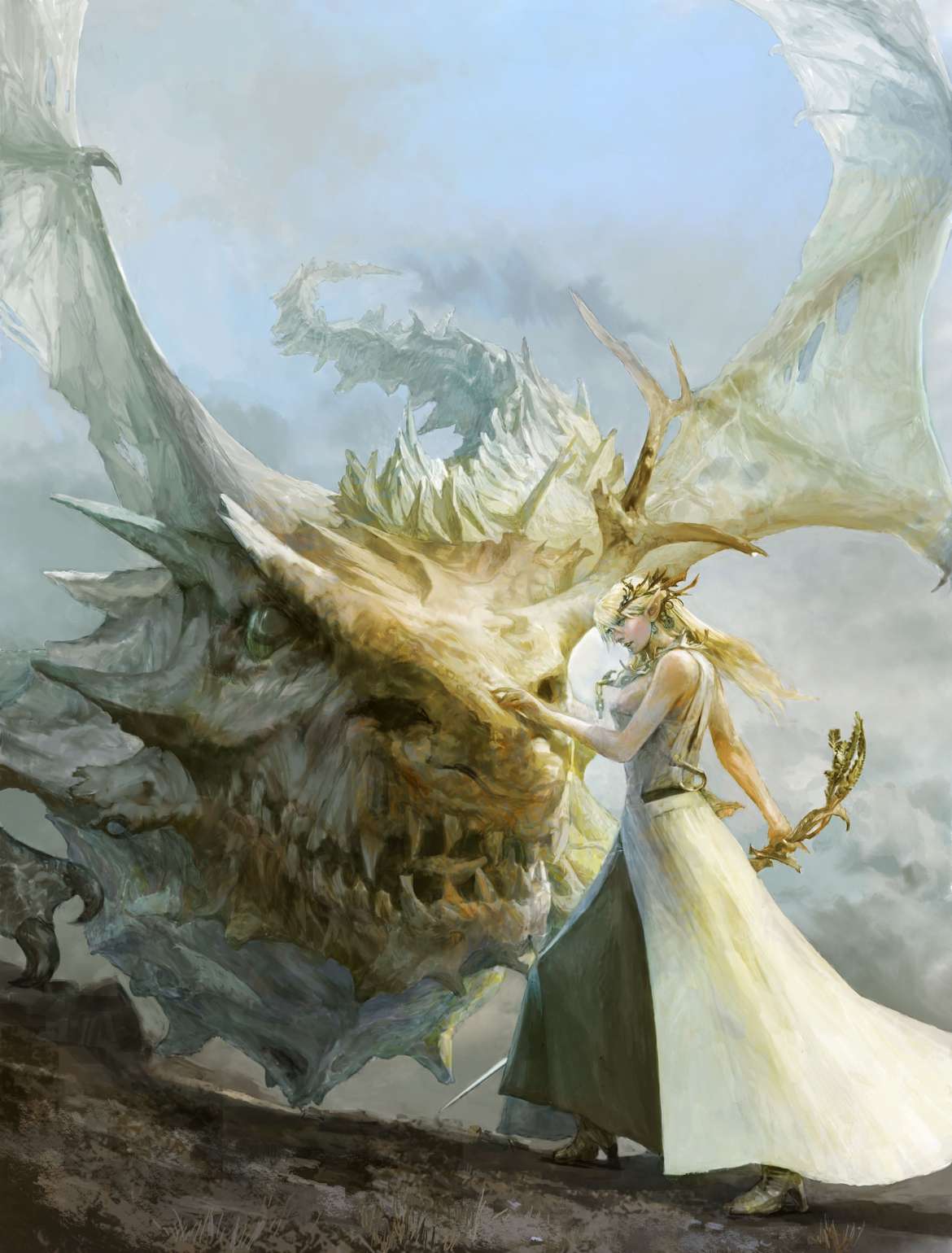 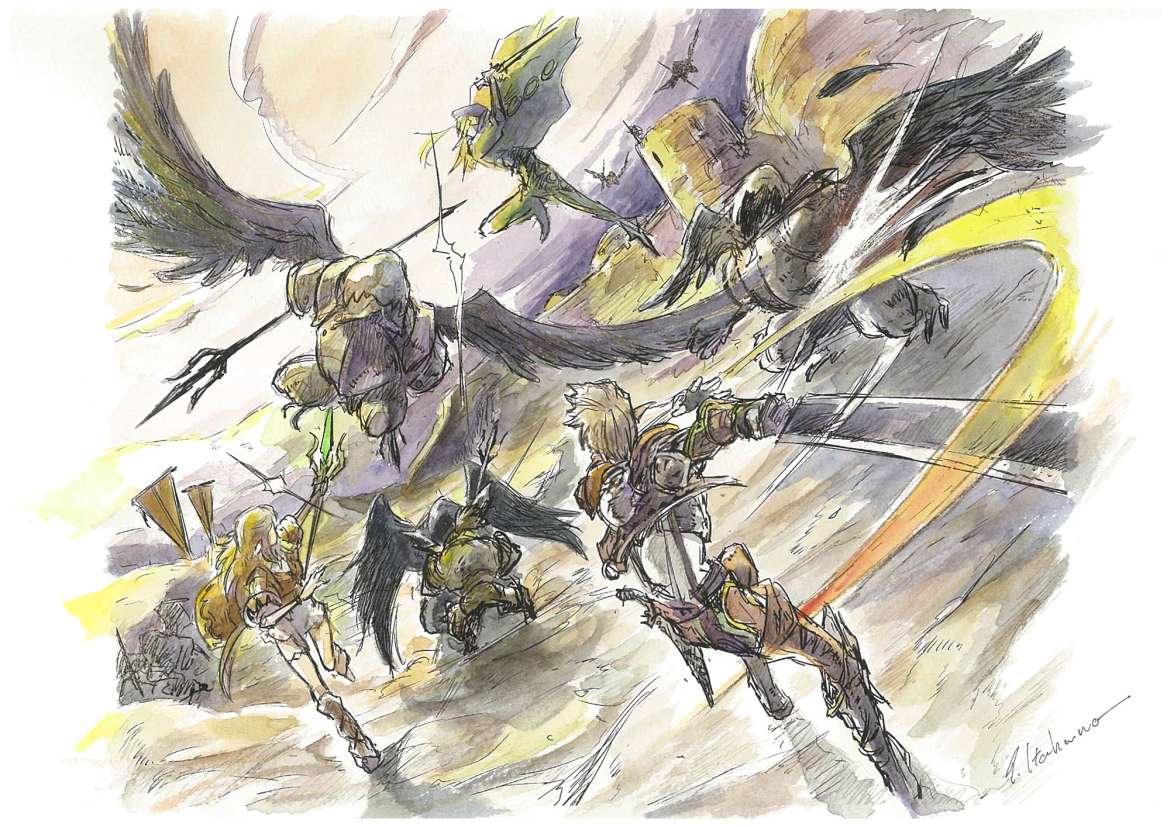