Just give me those extra credits, man.

Star Wars: Battlefront 2 is a bundle of issues all together, most of them stemming from the fact that the game progression system is, to put it mildly, not that player firendly.

Since the decision to suspend in game purchases, which allowed players to obtain crystals which could than be exchanged for loot boxes, the only way to get yourself some new cards is through grinding for the currency within the title – credits.

The problem here is the fact that users would rather do it by means of exploiting the game rather than actually plaing it. Which tells a lot about the game itself.

Take a look at those two inventions – one an actual grinding robot: 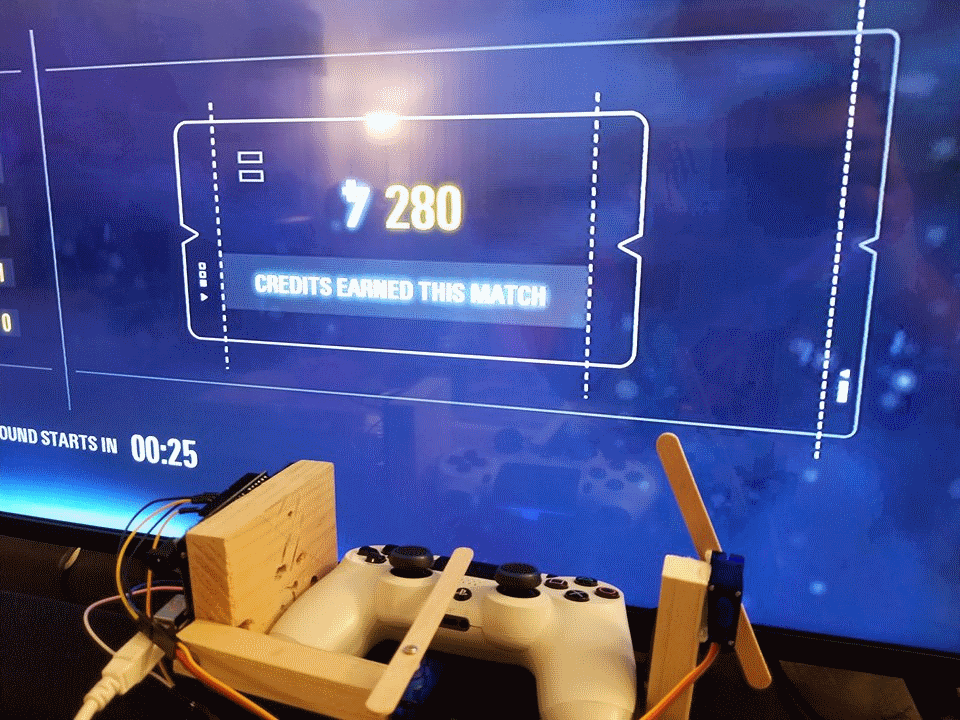 The other just a pair of rubber bands doing the job: 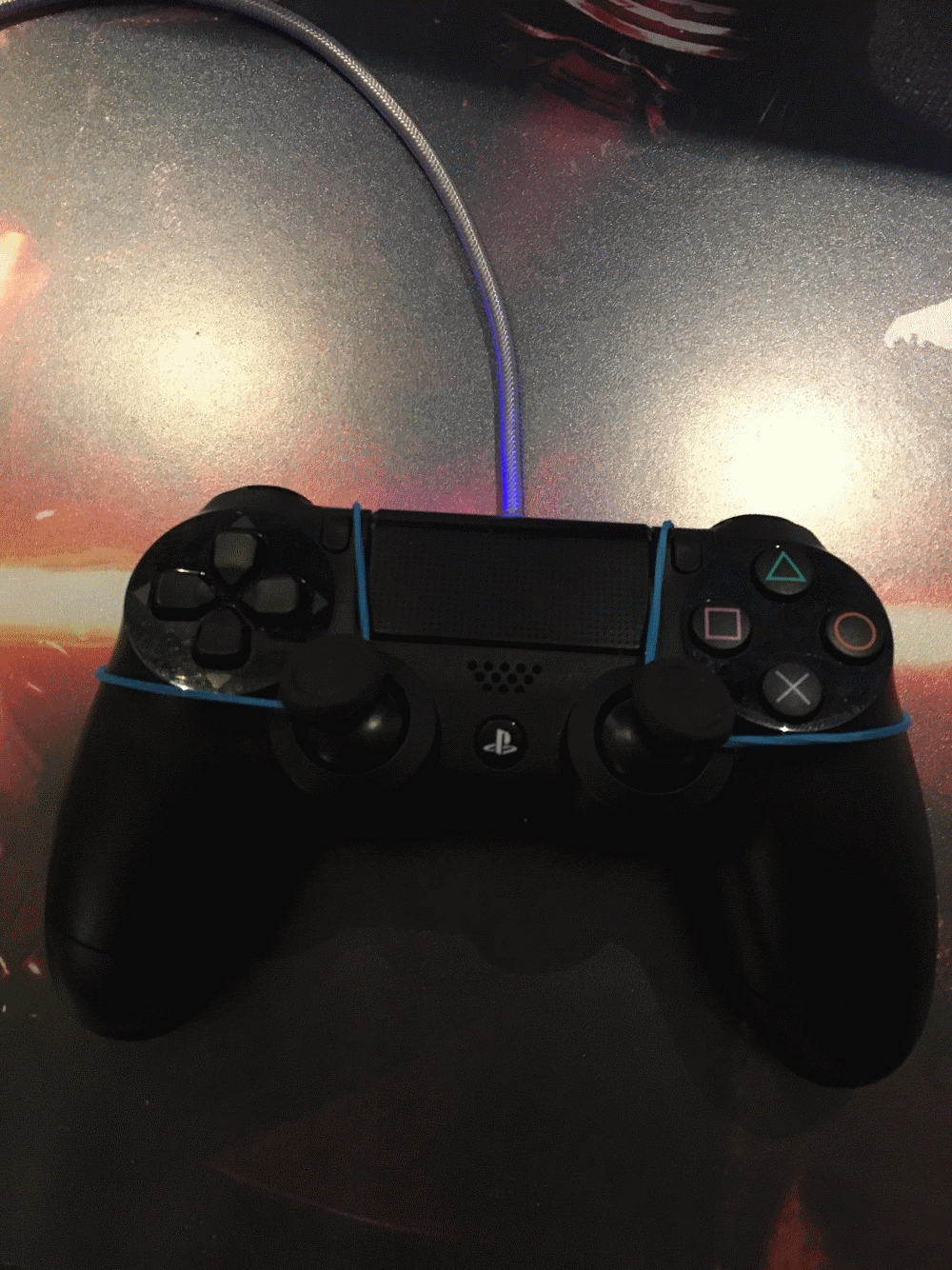 The other downside here is we all will have to deal with crazy AFKs runing the game. Oh, well.