It’s a surprising, but one of those much welcomed announcements.

Many have hoped for an HD version of the original Diablo, as we were celebrating the 20th Anniversary of the IP. That was not the case with only smaller additions like Darkening of Tristram event or the upcoming Necromancer DLC. Instead, totally out of the blue, we are receiving an updated version of StarCraft.

The game was originally released in March of 1998. Now, during this year’s Summer, StarCraft: Remastered will launch. You can find the announcement trailer below, but it’s worth noting that it won’t be based on the engine of StarCraft II and instead will update the graphics while preserving original gameplay.

Both the main campaign and the Brood War expansion are receiving a refresh. StarCraft: Remastered is all about updated visuals, audio, while adding a full support of Blizzard’s online services. It was confirmed that the game will grant “widescreen UHD support for up to 4K resolution.” The rest includes:

Other updates will include new illustrations to enhance storytelling in the StarCraft and StarCraft: Brood War campaign missions; advanced matchmaking; full connectivity to Blizzard’s gaming network for social features and updates; cloud saving for campaign progress, custom maps, replays, and keybinds; support for eight new languages in addition to the original five; and more. While these improvements will bring StarCraft to the modern era, gameplay and balance have been precisely preserved, for an experience that will feel identical to veteran players.

You’ll find the announcement trailer and some comparison screenshots below: 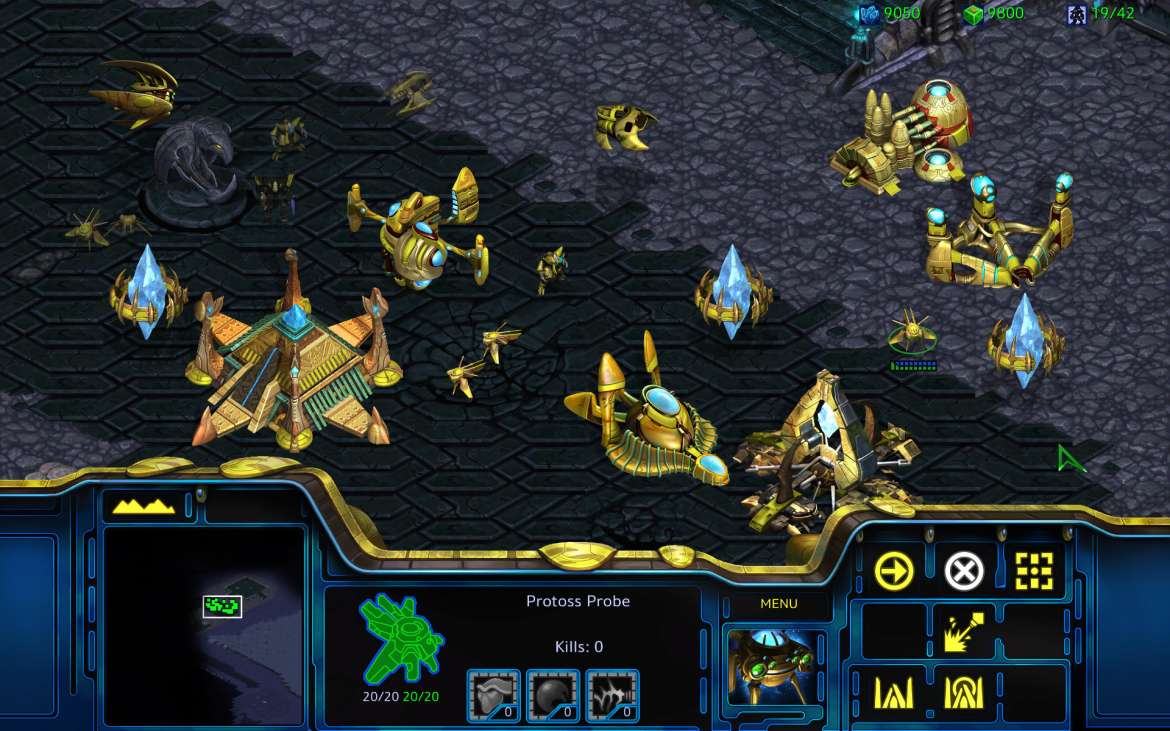 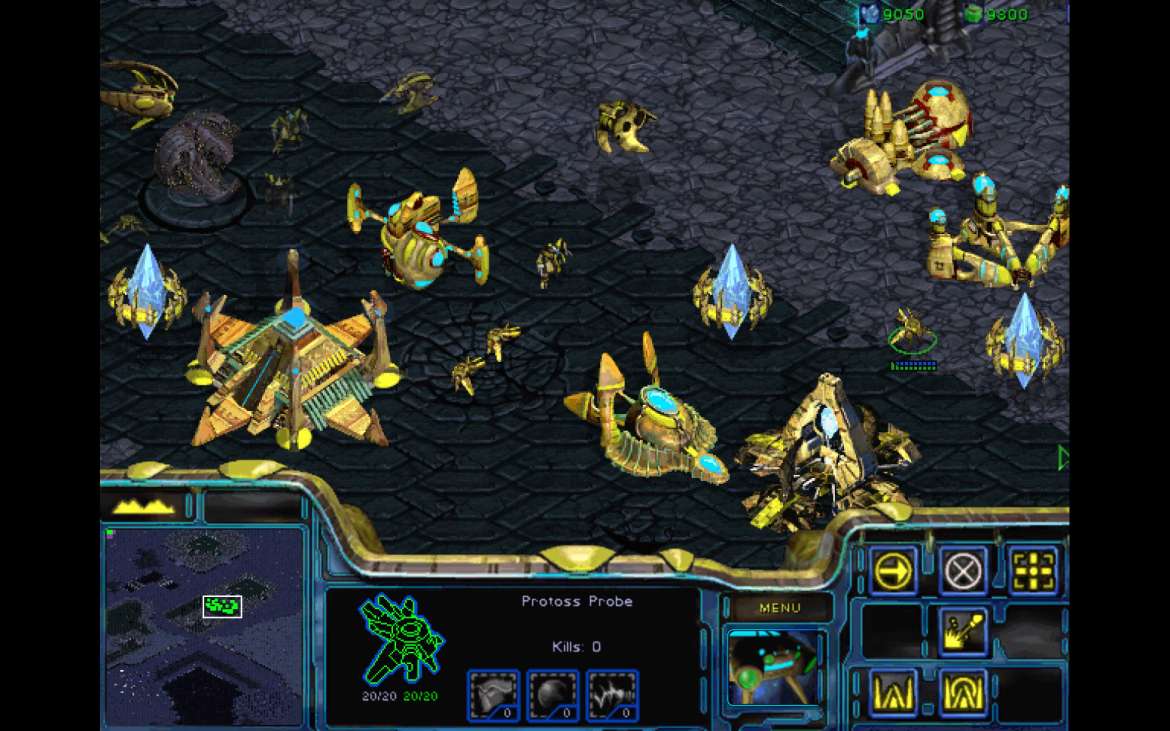 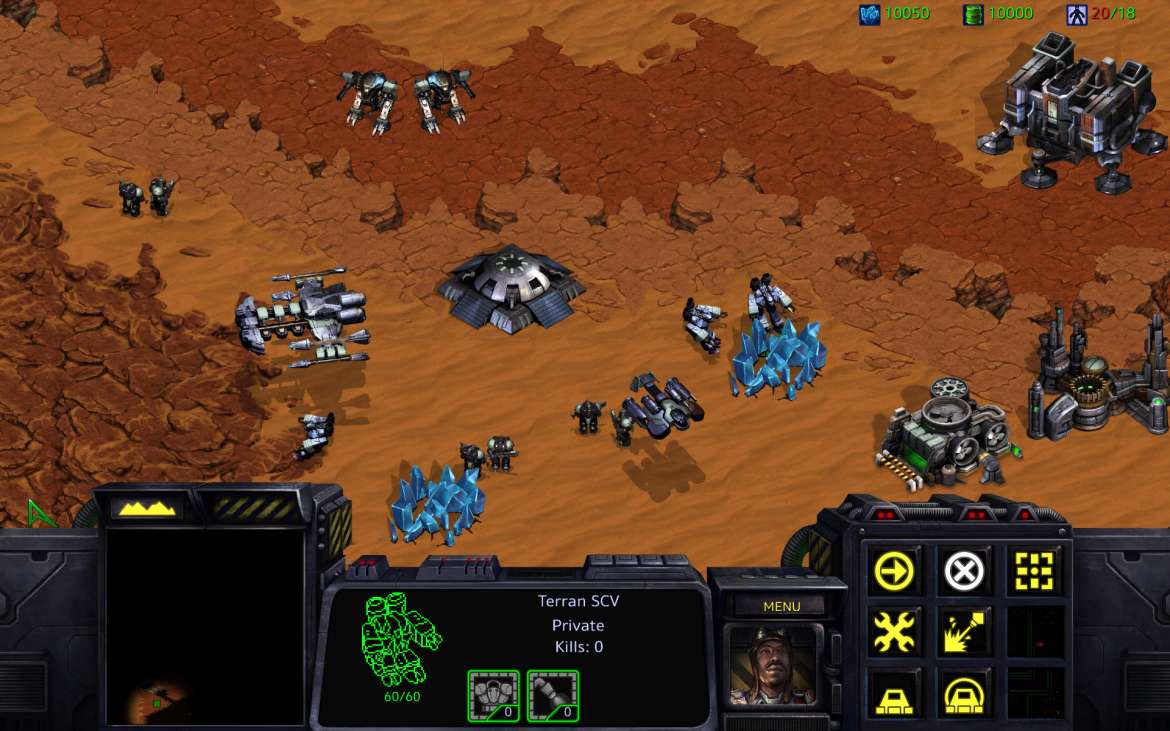 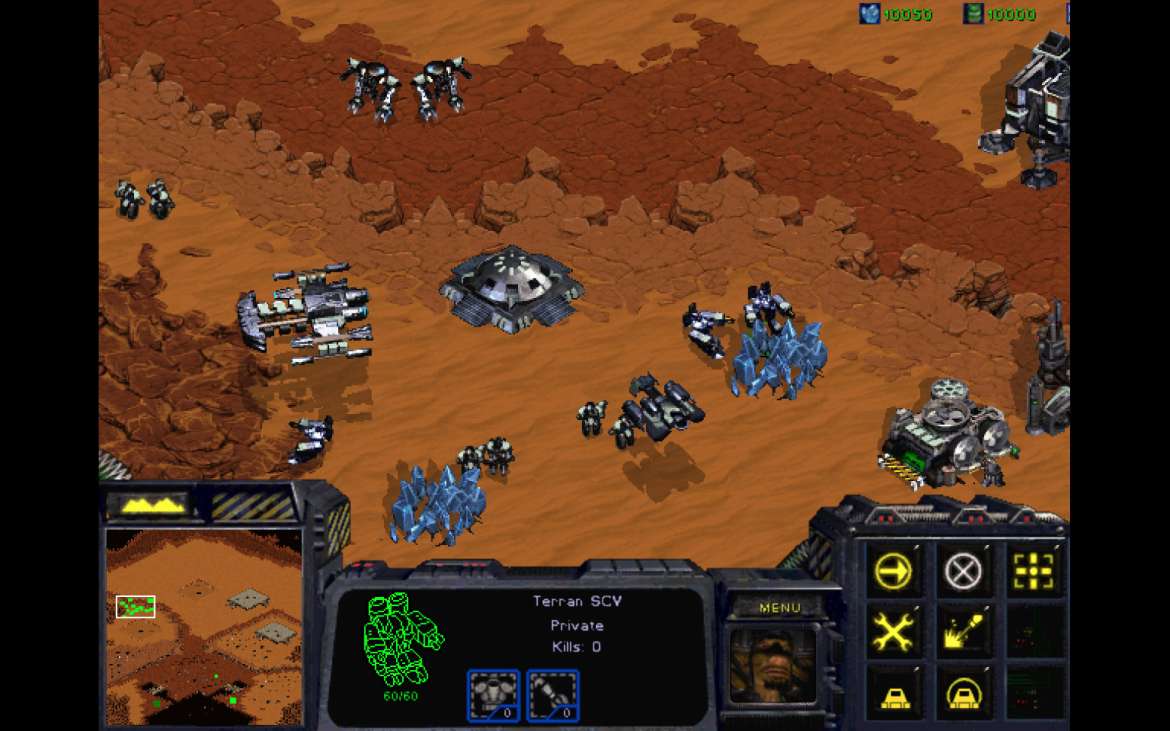 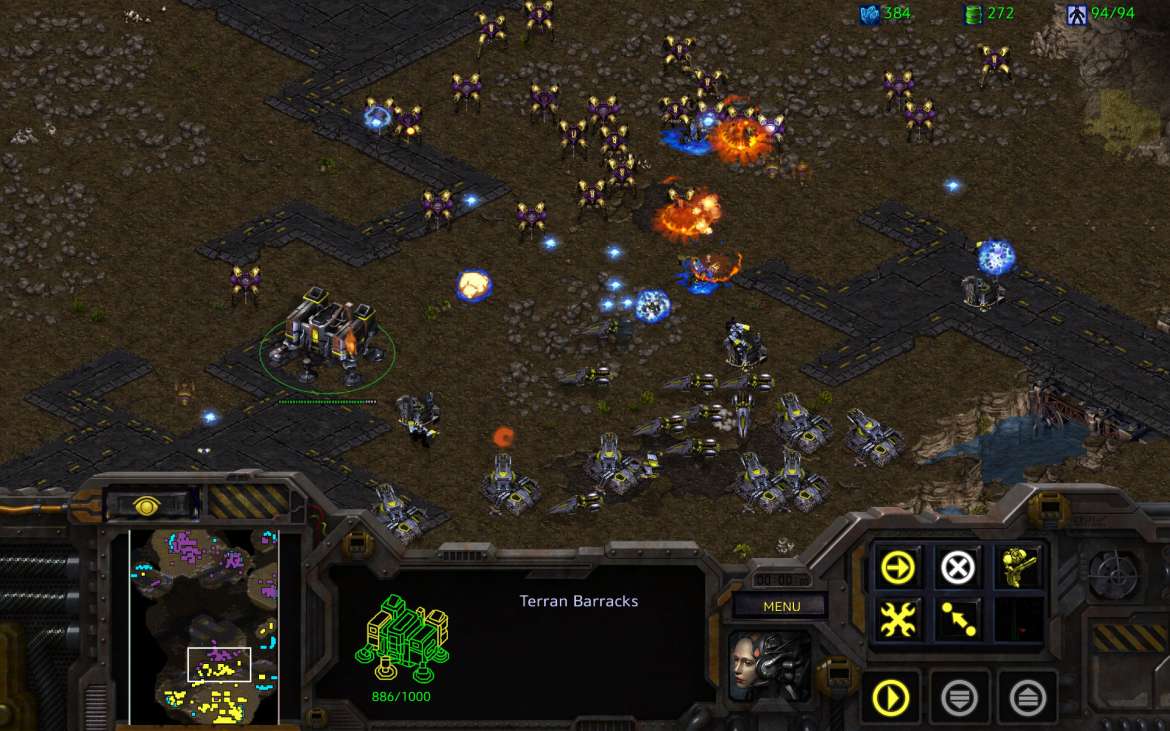 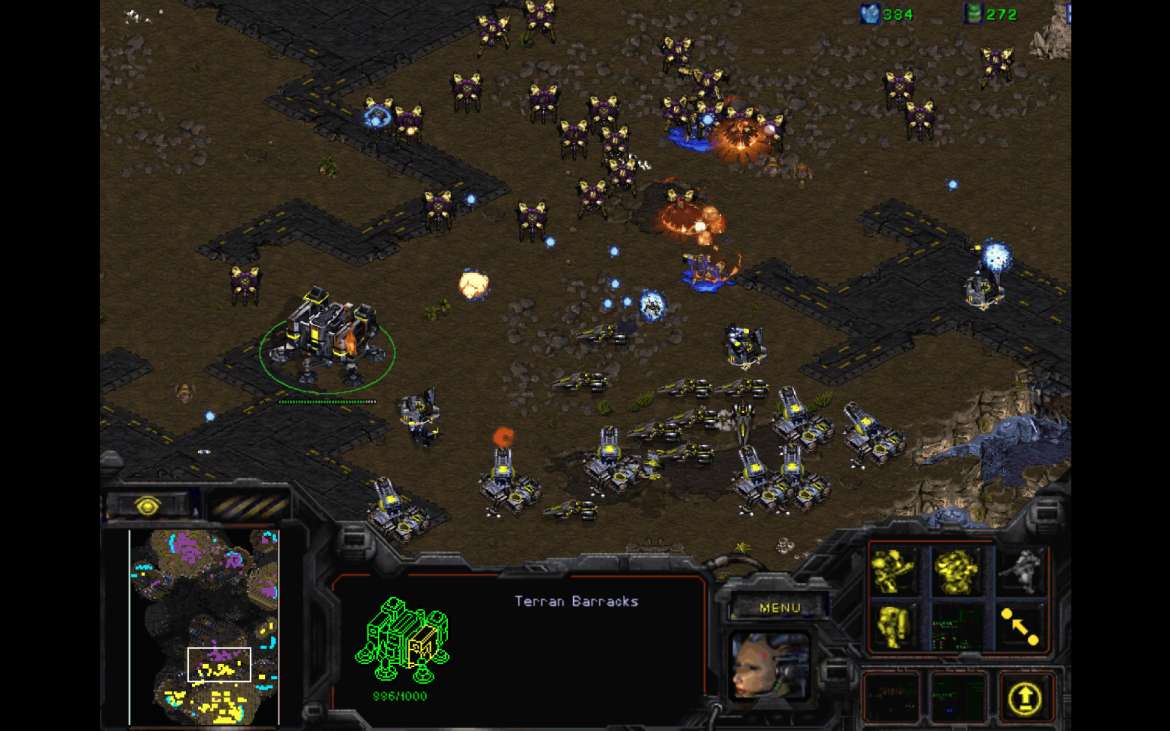 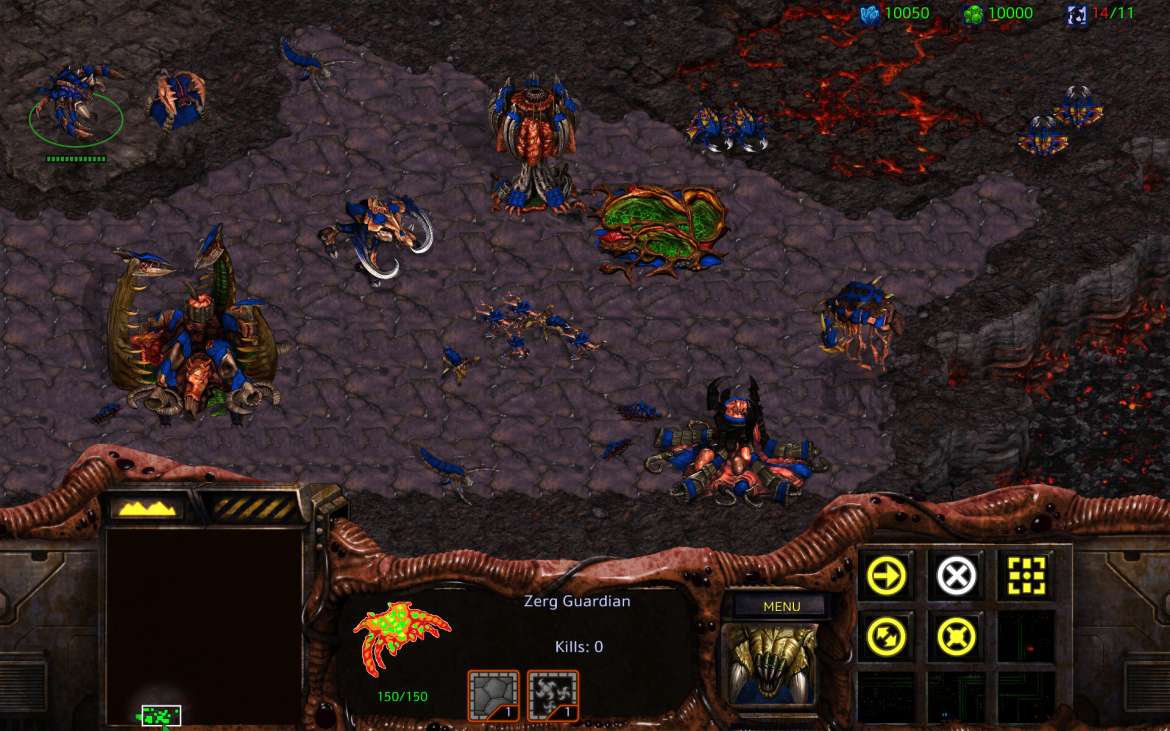 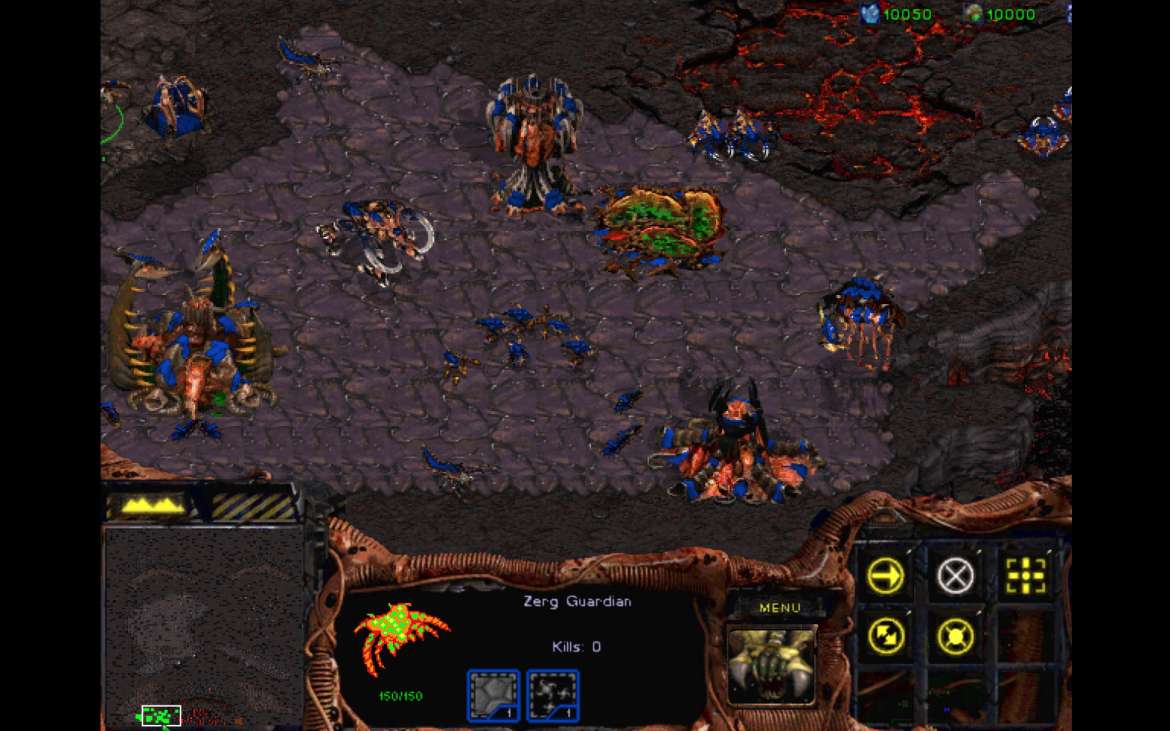 The war between the the Protos, the Zerg, and the Terrans rages in full. Sarah Kerrigan becomes the keystone in this conflict. StarCraft II tells an interstellar story of conflict and sacrifice.