One of the indie gems is growing even larger.

Stardew Valley, the quiet farming life simulator, is getting some fine additions. Firstly, Chucklefish, the developer, announced that the game will come to Nintendo Switch, although without a specific date of release. 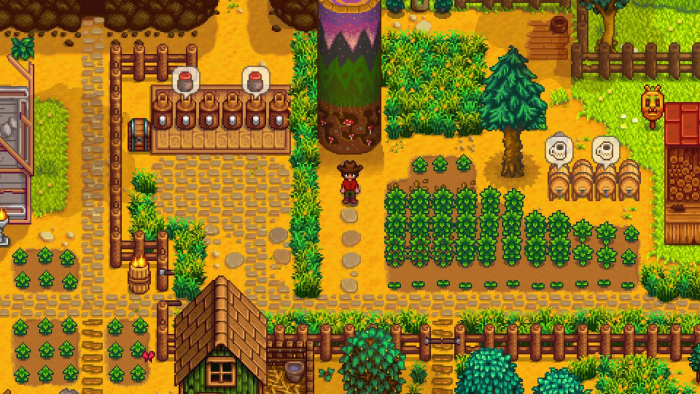 Farm, farm, and then farm some more.

“We generally don’t announce release dates until quite close to launch, when we are at least 95 per cent certain that nothing will go terribly, terribly wrong.”

The devs plan to update the PC version of the game in early 2018 and then move to the Switch release.

At the same time, there’s word on the company’s website that the game will receive a multiplayer component, where a couple of friends can move into your farm and help you with all the plowing and other activities. The game will undergo the test for the net options on Steam later this year.

The game is available now on PlayStation 4, Xbox One and PC.