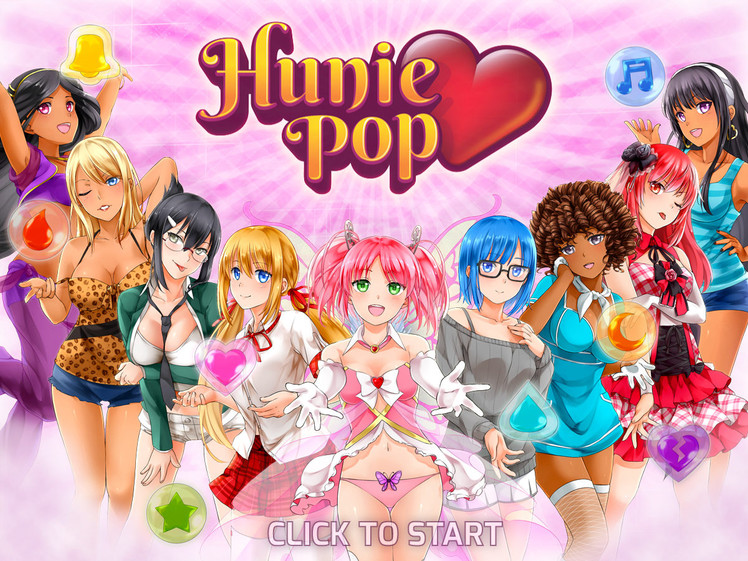 Couple of days ago, a large number of game developers who’s primary gig consists of publishing VNs- charming little games based mostly on story, dialogue and still images with only occasional game mechanics thrown in for a good measure- received something of a cease-and-desist from Valve, warning them that they are to adjust or remove “pornographic content” from their games or they will be pulled from Steam. Probably most notably, the notorious HuniePop was one of the targeted games.

The issue? Their content isn’t pornographic. And it’s not me saying this- it’s Valve saying this. Because these games have been approved by Valve’s staff in the past, some of them repeatedly, and have been found to break no terms of service again and again. And the terms of service did not change between now and then. We know, because the devs checked it. Meticulously. And yet e-mails alleging breaking the terms have been sent.

So what is going on here? Apparently a conservative busy-body organization of people who hate fun, Morality in Media, has contacted Valve and “brought to their attention” the pornographic content on Steam. Valve, as you can probably expect, simply didn’t even think. Because lately Valve doesn’t think and just does whatever anybody tells them to until a larger group tells them not to do it? Democracy at work.

So Valve has mass-sent e-mails to their various devs informing them about breaking of the terms of service. And then Valve had to be informed that they’re being taken for a ride and no terms have been broken, because apparently Valve has to be told what their terms of service actually are. After which Valve retracted their warnings.

Now hilariously enough these Morality in Media literally nobodies rattle their sabers towards games like Witcher and Mass Effect (god, is it 2004 again?). We can all laugh heartily in their general direction knowing that if they didn’t manage to pull a single indie VN from Steam in the end, they are at best worth a laugh. Democracy. At. Work. 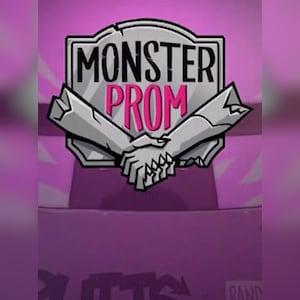