It’s been a longtime coming, but the heartwarmingly successful indie survival game about underwater basket weaving is gearing up for its first major expansion. 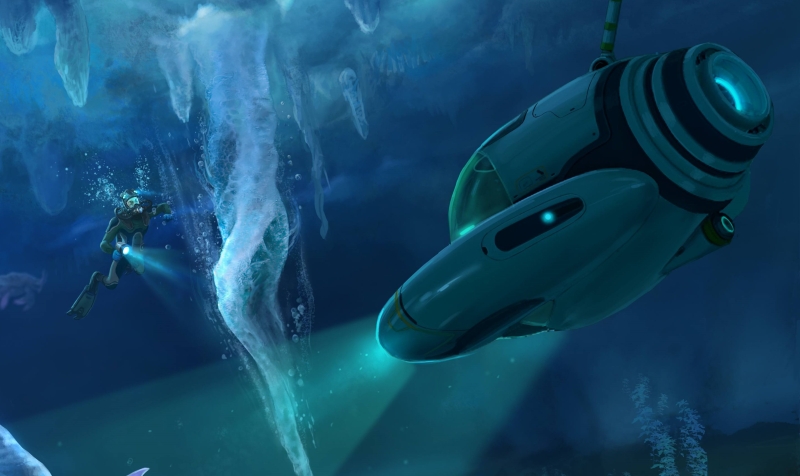 Below Zero has been in the making for a while now. The standalone story takes place after the events of the first game and it focuses greatly on the polar regions of the mysterious planet (hence the name) along with the corresponding temperature mechanics and an orbital space station, presumably putting those mechanics to the final exam once you reach absolute 0 temperatures.

The expansion was originally scheduled for Early Access release before 2019, but that seems unlikely given the scarcity of information on the game (which amounts to concept art) and the official Below Zero website failing to name the release date.

So for now, we wait. But this is good news nonetheless, it’s good to see the indie games from last year like Subnautica or Frostpunk succeed to the point of being able to release more content.

Explore an alien ocean wide and deep while you’re trying to survive and figure out how to complete your mission and survive while your damaged spaceship is out of commission. Build a base to sleep easier, create a submersible to explore the dark depths where monsters dwell.