The marvelous and innovative wonder-child Superhot has been quite successful including a VR release, but it doesn’t really seem like it has a lot of future for itself. 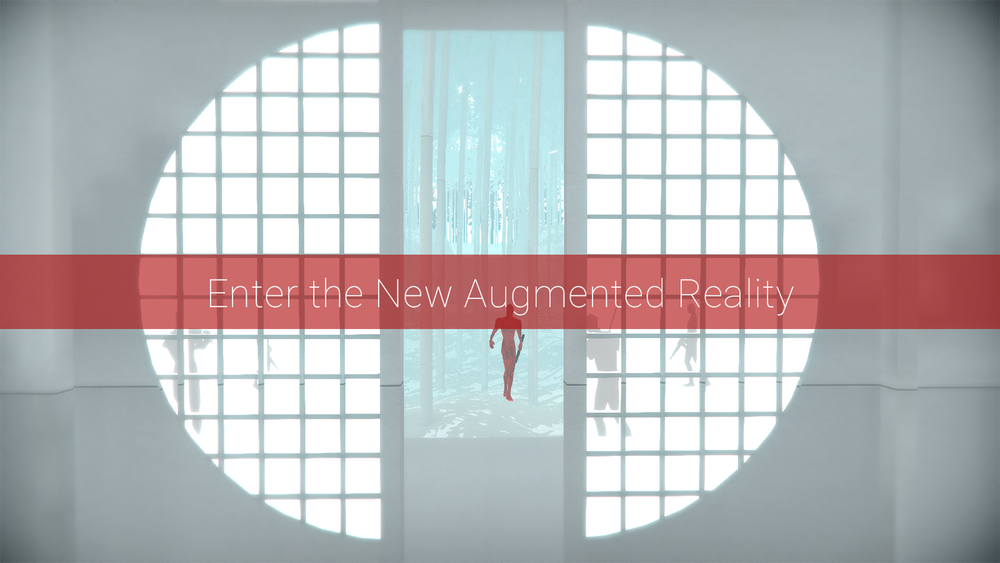 Or does it? The Japanese studio GameTomo has reached out to the Superhot Team (no, that’s really what the devs called themselves, apparently their ambition extended to this title alone) and is working with their guidelines to bring the time-manipulation shooter to Japan.

It’s not supposed to be a great expansion on Superhot, though GameTomo lists more weapons, new Japan-themed environments (like karaoke bars and hot springs) and new mechanics as additions in Superhot JP.

I mean, that’s great in itself and kind of makes sense, I guess it’s right that a game like Superhot would very much appeal to Japanese sensibilities, but I cannot help but think that, like, more could be done with this? Like if you’re going Japanese, while not inject Superhot with new art direction, maybe some kind of an interesting wacky story, maybe expand on the mechanics? You know, just anything to build up on the idea.

Maybe I expect to much, in the end I’m glad to hear anything is happening with the title.

In Superhot the time moves only when you do. Unique FPS with interesting mechanics which will challenge more than just your reflexes. Can you take on its challenges and emerge unscathed from each level?