With more and more materials being released, BioWare’s marketing department is getting busy…

Well, a lot has happened this week around Mass Effect Andromeda (and I’m fine with it!). Embargo was lifted for several sites with early impressions/hands-ons being released. The second gameplay trailer was also released, with additional video about Natalie Dormer’s role.

Now we can share some screenshots as well. They mainly focus on character close-ups, with Alec Ryder, Sara Ryder and Liam in focus. You can take a look at the hostile Kett race, as well as some cutscenes from the game: 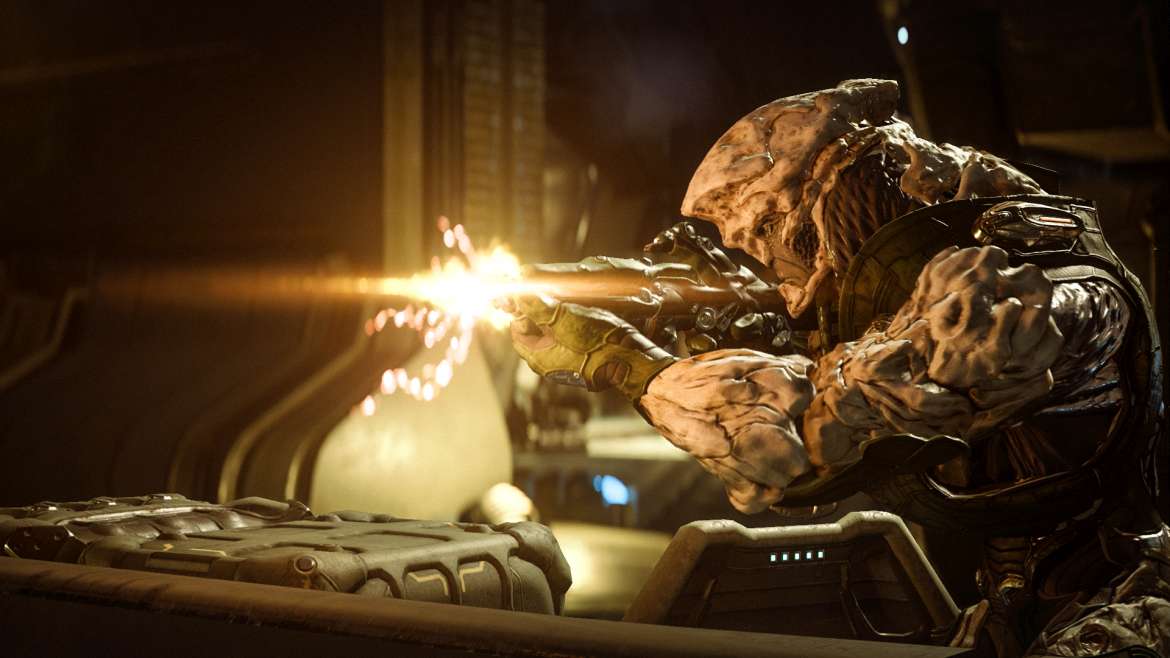 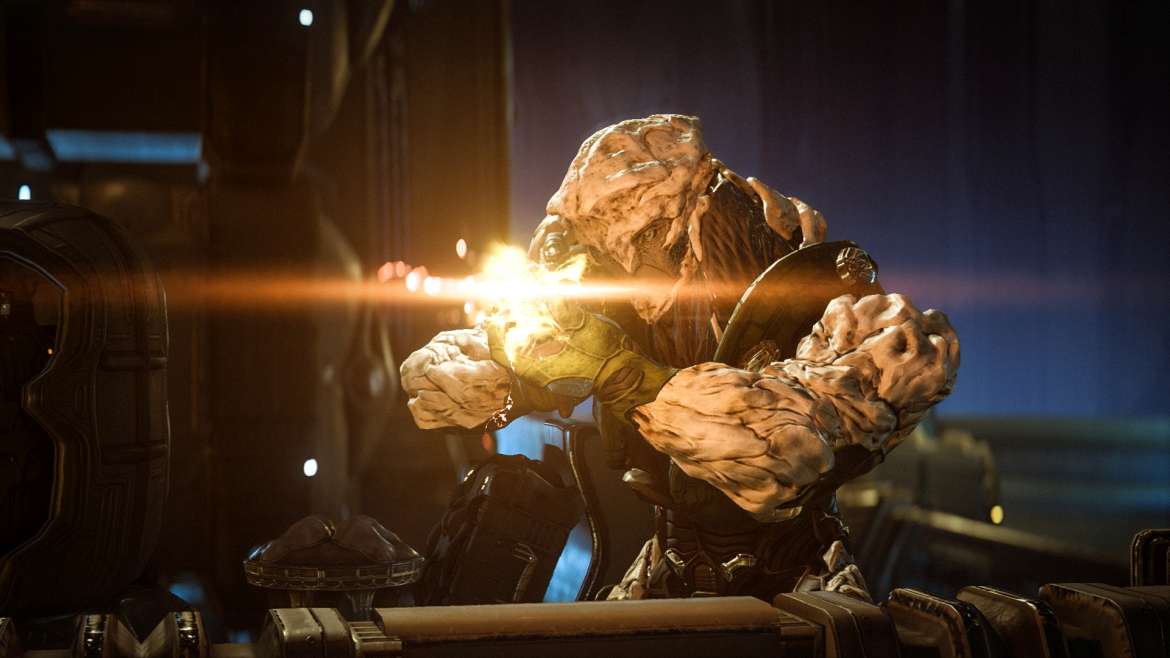 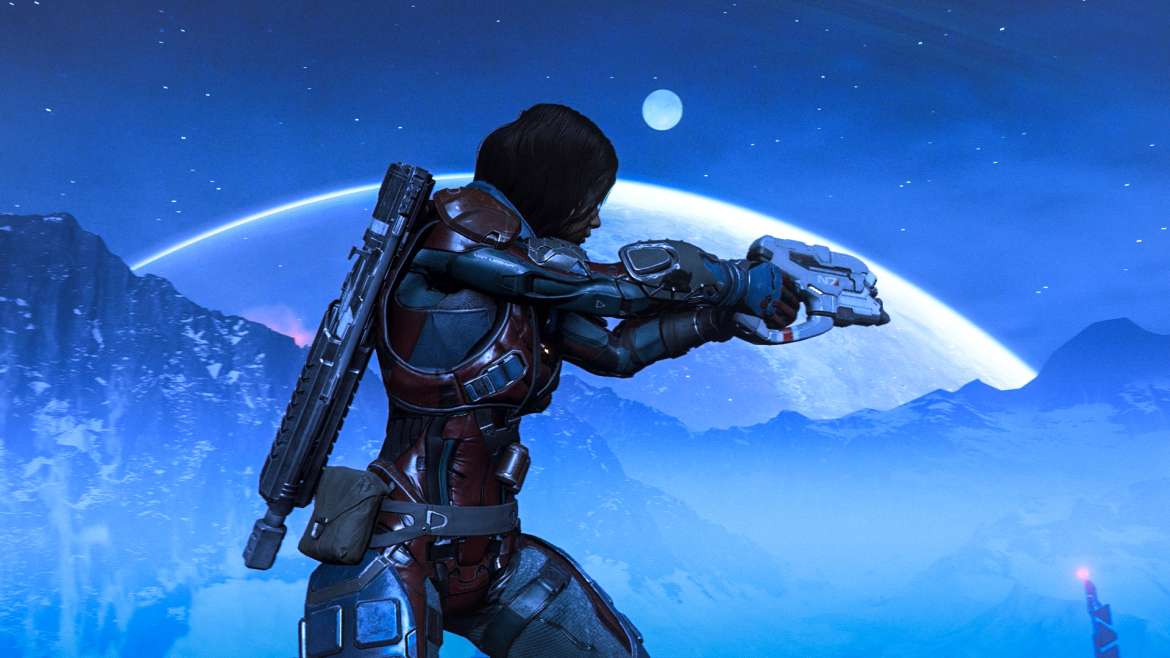 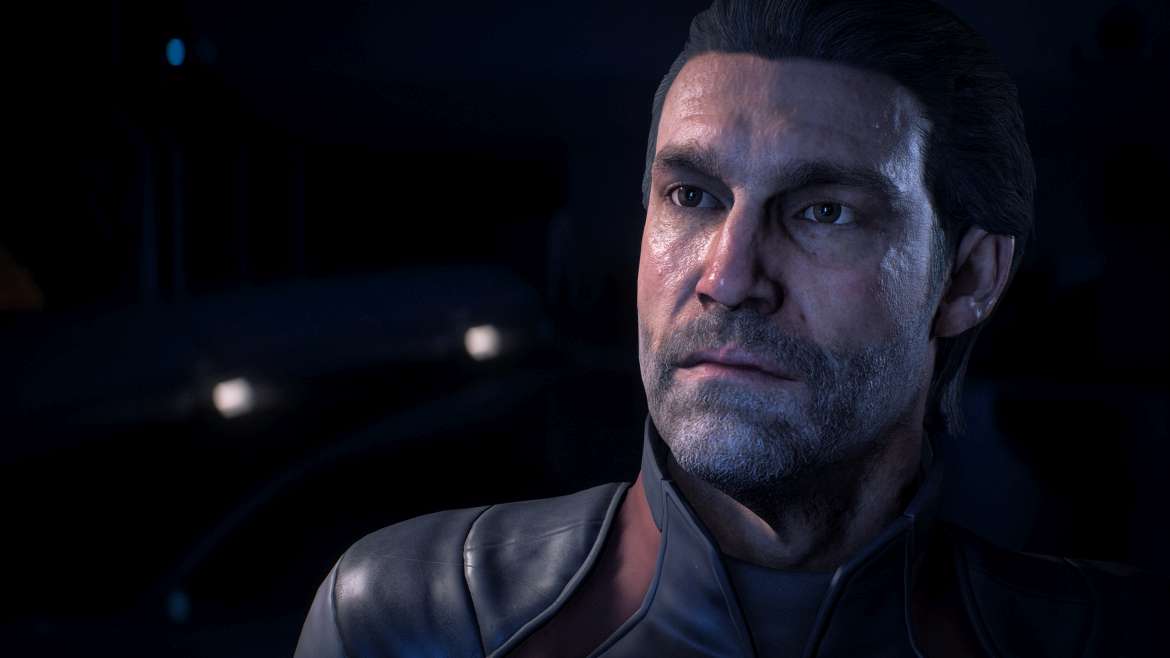 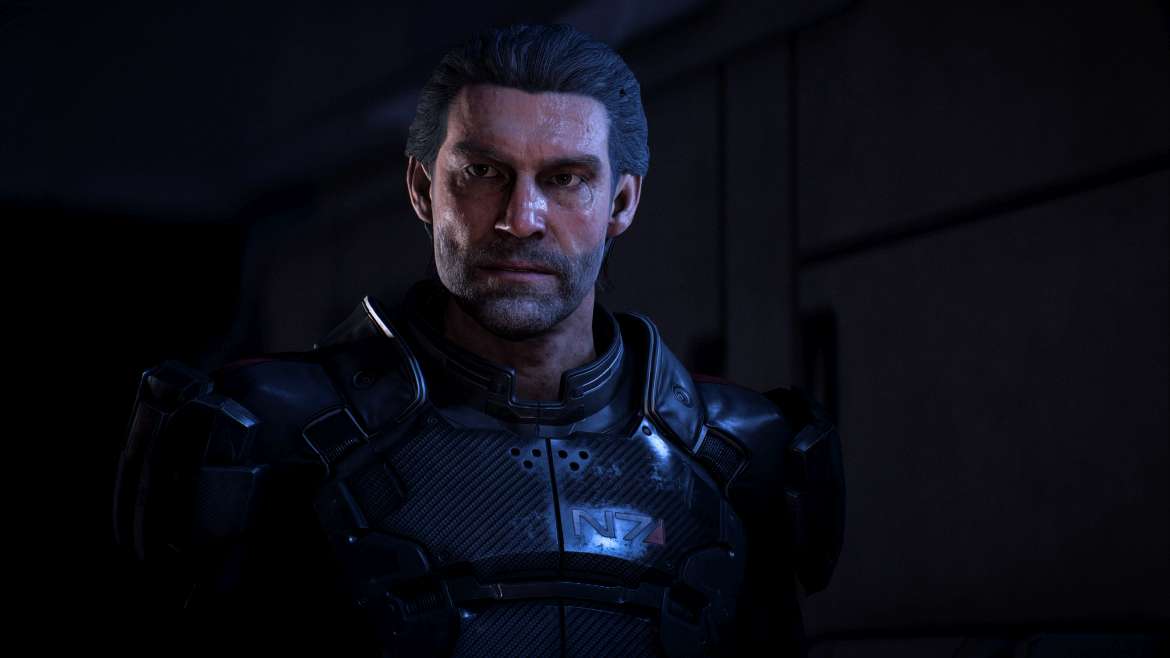 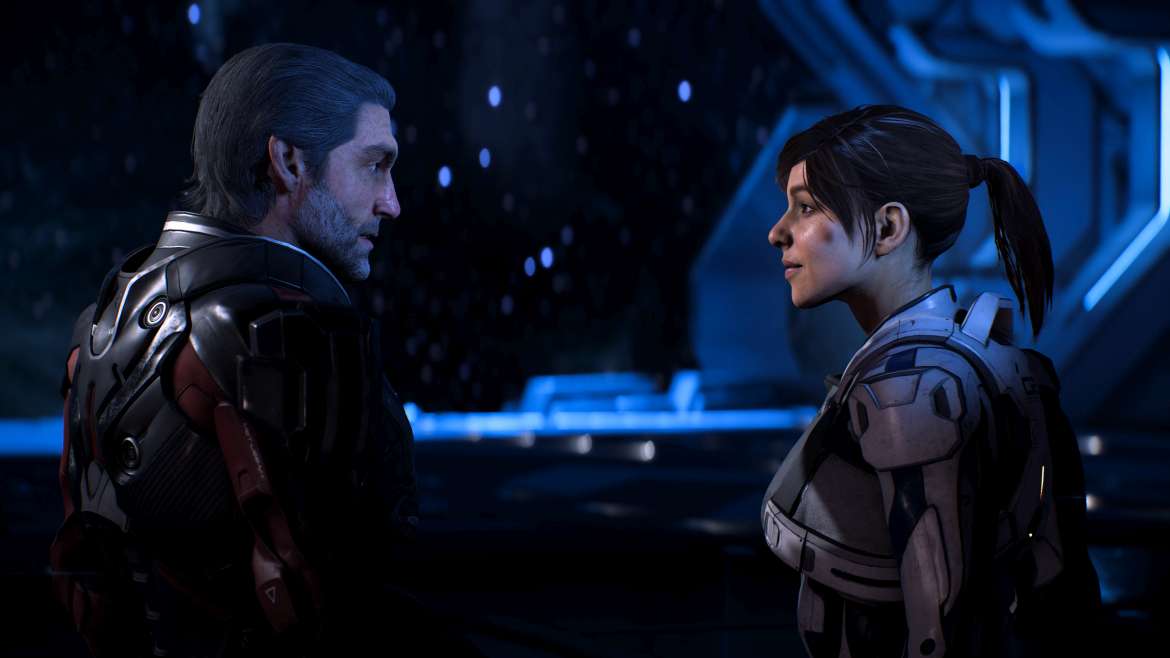 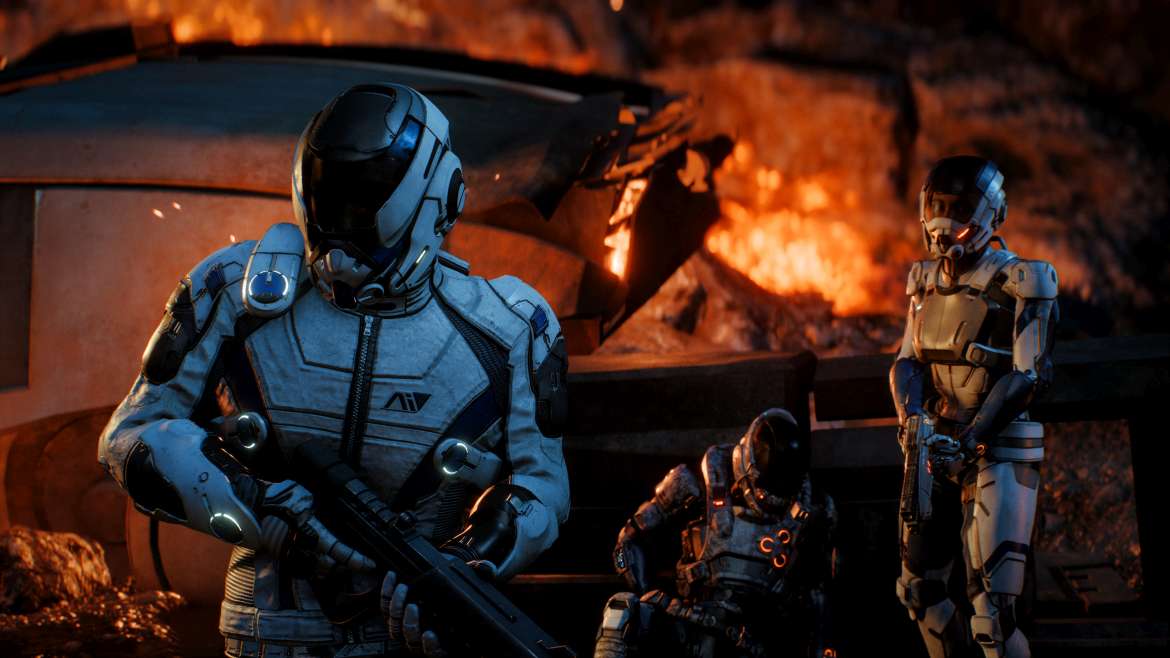 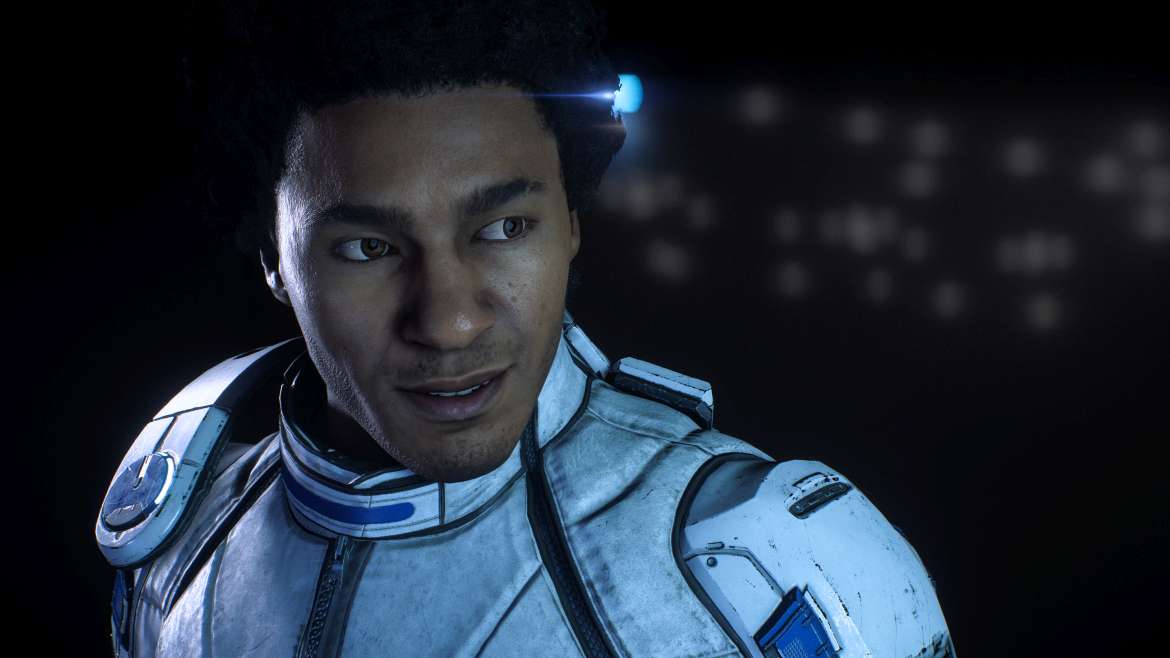 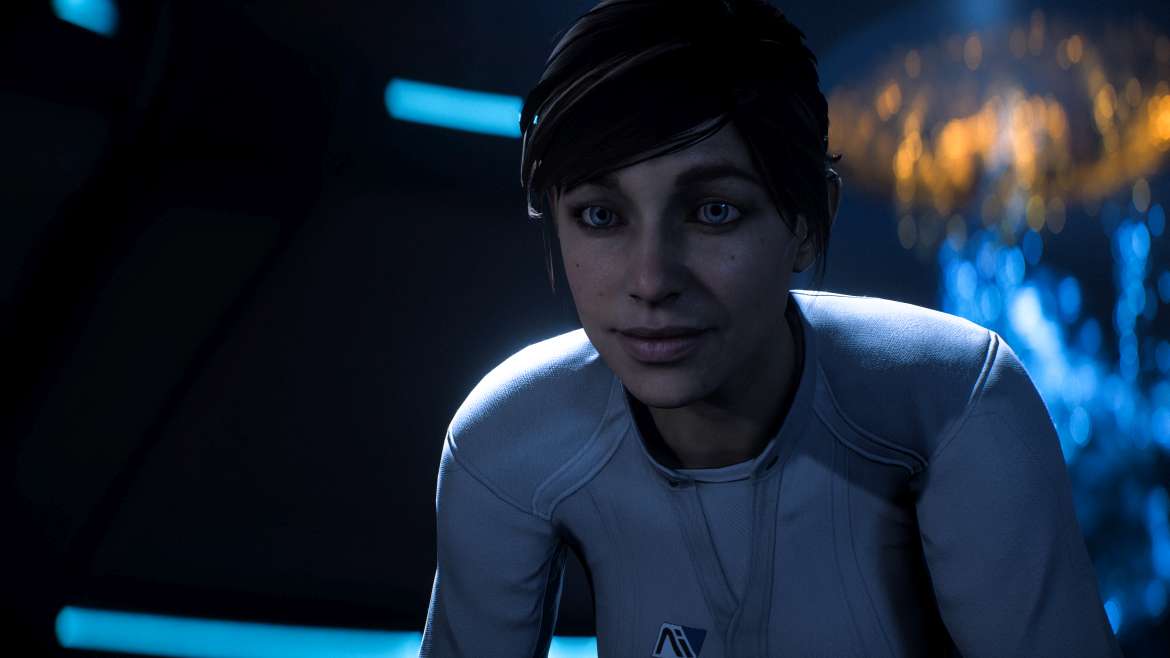