Karl Slatoff, Take-Two Interactive president, shared his views on the future of the digital market in the upcoming years at the Credit Suisse 21st Annual Technology, Media & Telecom Conference. 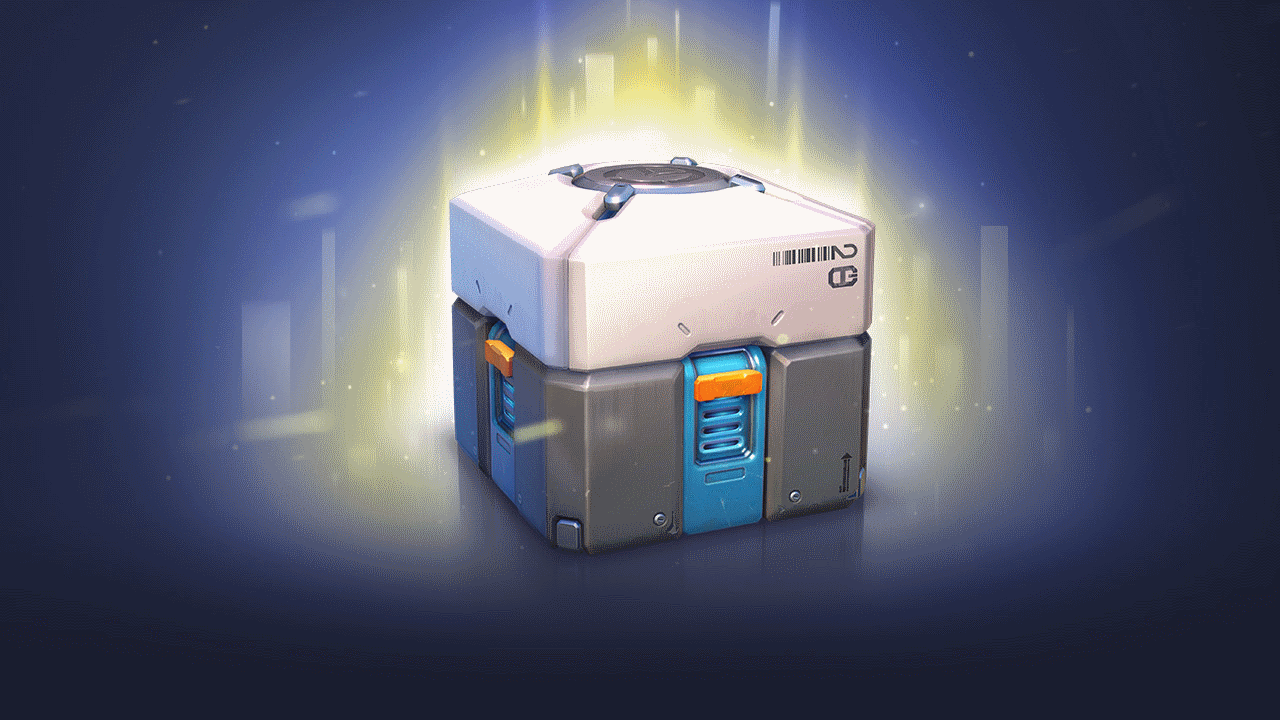 He said that physical sales re going to disappear although it’s a process that will take some time:

“I just can’t predict whether that’s five years, 10 years, or 20 years. It’s probably less than 20 and maybe more than five, but I think it ultimately gets there. That’s the zeitgeist. Things are moving in that direction.”

A consequence of that will be the fact that loot boxes and microtransactions are here to stay, but Slatoff said the players objections are more about the games themselves not the idea as a whole.

“It’s about overdelivering on content and making sure you’re focused on engagement. That has been our strategy and where we’re focused, and as long as you keep your eye on that ball, you’re going to be OK. The consumer’s going to be really happy with what they get.”