We are in love with Starbound’s ever expanding possibilities. As a part of another major update there are a few elements for players who already finished the main story. There is a mysterious trader in the Outpost who will send them to unlock Gateways leading to Ancient Vaults.

Those vaults are described as “challenging procedural dungeons left by the ancients, filled with dangerous guardians (including procedural bosses!) and fantastic lost technologies,” as we read in the patch’s release notes.

During your gameplay in Ancient Vaults you will find technology that allows to terraform your worlds. You’ll be able to expand the available space and change the biome of your planet. Other elements like weapon upgrades, performance fixes and other changes are also included. 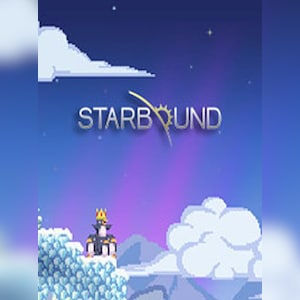