About two months ago we first heard of Ubisoft’s plans for the sequel to that-other-Ubisoft-multiplayer-shooter-besides-Rainbow-Six. Now the time-frame has been tightened- the Division 2 is coming in 12 months. 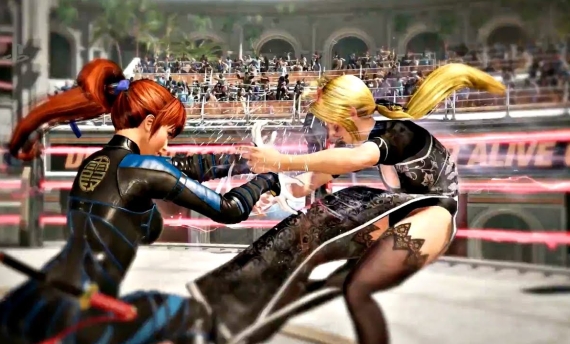 Not much more than this is actually known for now, but we’re gonna learn more at E3 for sure. In the meantime I want to focus on another thing- we know that Ubisoft is planning two more games in 2018-2019 period. One of those is The Crew 2, which we knew about and I’m not going to spend a lot of time talking about because it doesn’t fit in with my grand conspiratorial narrative.

That third game is an as of yet announced “franchise title”. Now, this can mean several things, the two safest bets would be Assassin’s Creed, which apparently warrants a sequel every year for some god-forsaken reason and Watchdogs, which could actually use a sequel, unlike AC.

But there’s a third possibility, fueled by the string of what can only be described as a brilliant marketing scheme on the part of Ubisoft and the Walmart leaks. That possibility is Tom’s Clancy’s Splinter Cell.

Now it’s a long shot to suggest that we’re getting a new Splinter Cell this quickly. A more reasonable prediction would be that Splinter Cell will be announced at E3 and released in 2020, but one can remain hopeful. The window of opportunity left by Konami is not going to remain open forever.