Some time ago I wrote about Blizzard’s plans to rework one of the less popular heroes of Overwatch- Symmetra. Well that rework is here and how did it go? 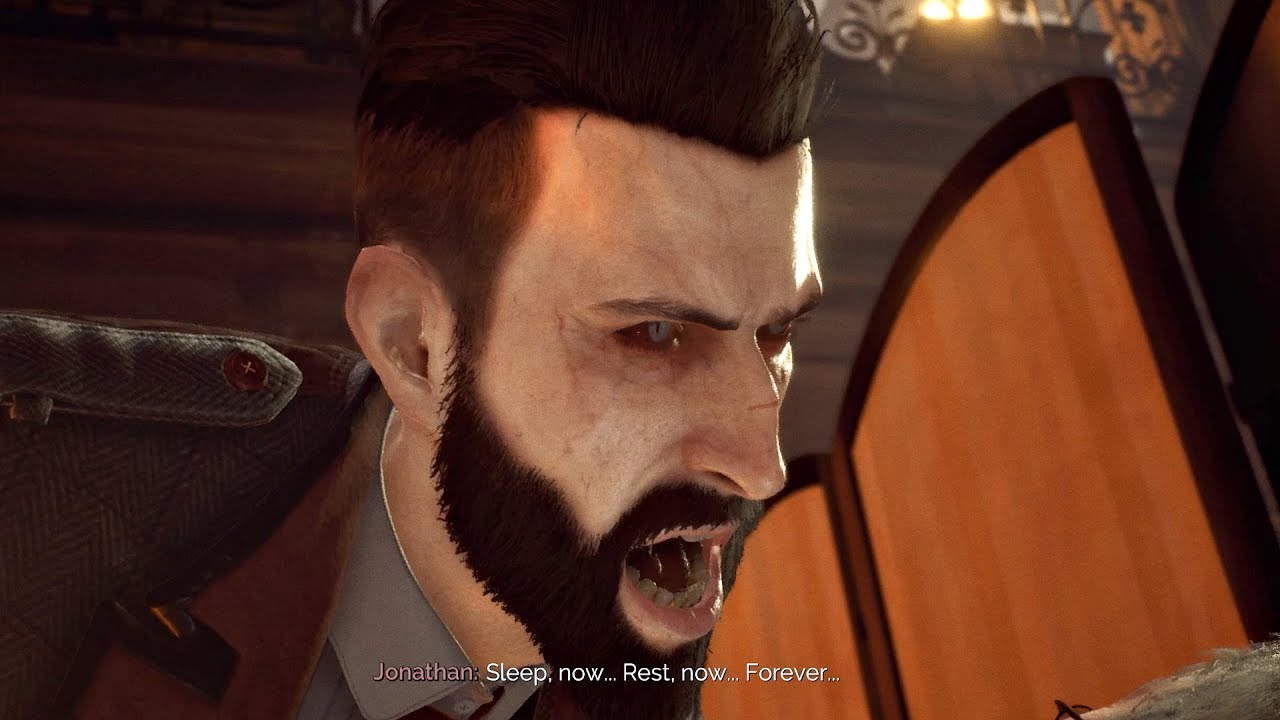 First off, Symmetra’s classification as a hero has been changed- she’s now a Defense hero, not a Support. This doesn’t inherently mean anything, but it should give you an idea how much has changed and what you’ll be doing as her now.

All of her abilities and weapons have been changed in major ways. Let’s talk about the Photon Projector first because this is a contentious point for me. So said before, the weapon no longer locks onto players, but fires a continuous stream of energy that deals more damage initially, but takes longer to reach peak capacity. It also loses charge slower, but because it no longer locks on, staying on the target can be quite difficult.

Moreover, the alt-fire of the projector has changed from piercing orbs into exploding orbs. Which yes, I definitely like, because if your aim is terrible you could just blast ’em. Let’s see who’s got better ‘nades now Junkrat.

Next, both her teleporters and turrets were changed- you now longer have to build the exit for the teleporters, they’re placed automatically, and big objects like DVA’s suit can be moved through them, which is sure to make for some nasty surprises. The turrets, on the other hand, are now much stronger and more durable and can be shoot onto walls instead of being placed manually.

Symmetra’s new ultimate is the Photon Barrier that places an impenetrable wall of energy that spans the entire map and cuts through buildings. And the way her new teleporters work, you can place the exit on the other side, giving you the ability to jump on enemy team for a big swing. Or, you know, send a DVA suit.

All in all a mixture of increased mobility and increased defense capabilities. It will take time for the people to adjust to the new Symmetra, but I’m interested to see how she plays now.