It hasn’t been a full day since the new features of Overwatch I talked about yesterday have been implemented and already it seems they’re working out great. 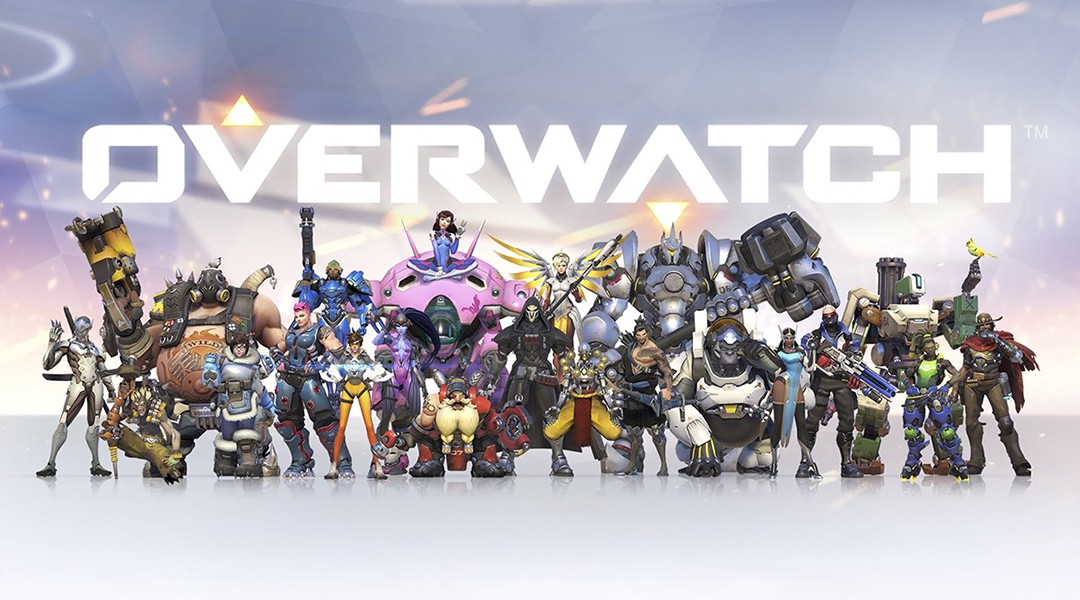 Specifically, the Looking for Group features has already garnered a lot of positivity from the folks at official Blizzard’s forums as well as various subreddits. The general impression is that of fun and belonging which is something Overwatch has been always struggling with.

This is also in part a result of the Endorsement system encouraging players to be nice, or at least pretend to be nice. But in an online environment with strangers that you will maybe occasionally bump into in the future, pretending to be nice is indistinguishable from just being nice.

The main difference here seems to be the attitude. When you cue up using LFG, you’re already adopting the mindset of being cooperative and determined and because you’re matched with a group based on the role you specified, you’re never useless on your team, you’ll never going to be the 4th Genji. Of course incessant negativity can still strike you, but for now this system seems to work swimmingly.

The system isn’t perfect of course, some are reporting issues with people leaving groups and being replaced in a somewhat haphazard fashion. There’s also not an easy way for 2 players to form a bigger group with strangers and stay with them. But those are minor issues, the response has been overall very positive.

So yeah, score 1 for the good guys. It’s a shame it took this long for Blizzard to implement a system like this, but it’s finally here. I didn’t yet have the chance to try it out for myself, but I’m already at least partially validated. Now who needs some healin’?