I felt a great disturbance in the Force, as if millions of voices suddenly cried out in terror and were suddenly silenced. I fear something terrible has happened. 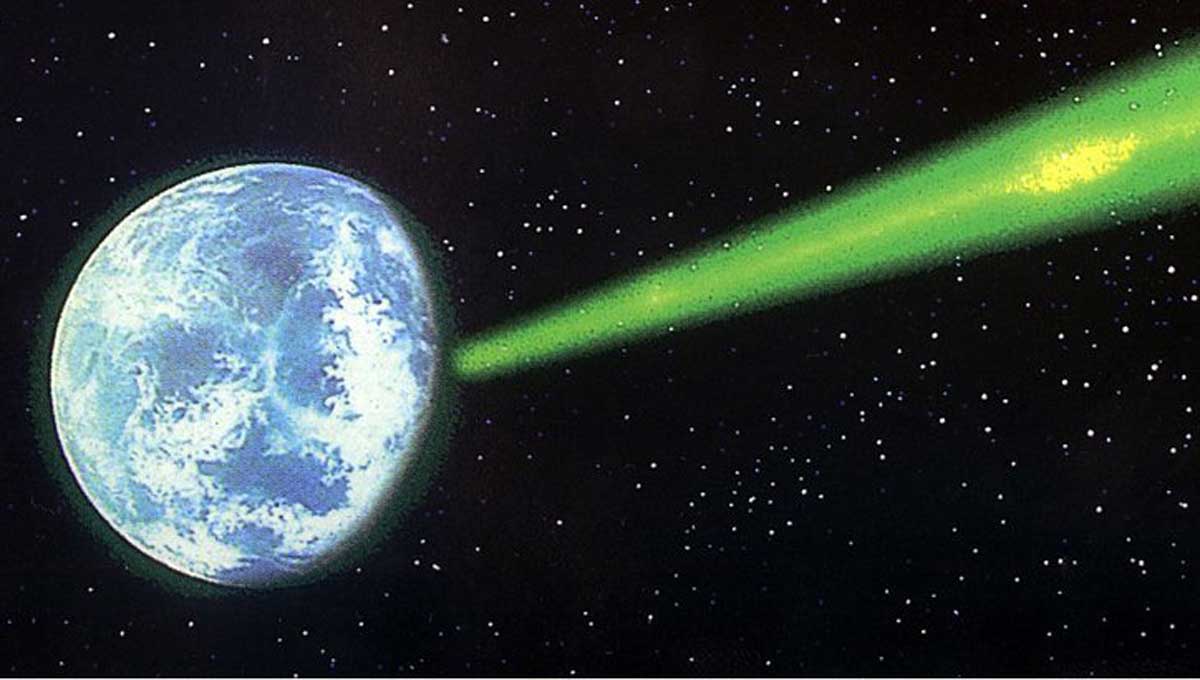 According to a report by Kotaku, the open-world Skyrim-adjacent Star Wars project EA Vancouver had been working for a while now (while serious leaks started to appear in 2018 in the form of job listings, rumors have been running for about 4 years now), may have been now cancelled completely.

The reasons for the cancellation are numerous and we will go over them, but they can be summarized as development hell. EA, like several other companies (most prominent being Blizzard) in recent years, have been going through increasingly rapid staff changes. This includes people at the very tops as well as veteran developers leaving for greener pastures.

Rumor has it that the project was headed by Jade Raymond and Amy Henning, who both left the company. Another factor is, what else, corporate meddling. EA reportedly wanted the game to focus less on a linear story and more on providing a sandbox experience based in exploration. While that sounds fine on paper, implementing that change during the production cycle, with the people heading the project leaving, could completely break the project.

But not all is lost. The report suggests that the studio may have been redirected towards working on yet another Star Wars project, but we’ll have to wait even longer for that one. One can only hope that this time they’ll just commit to an idea. But who knows, maybe it’s going to be an Overwatch situation where we get a good game from the assets and ideas developed thus far.

Probably not. Still, it has to be mentioned that after Star Wars Battlefornt 2 debacle, EA may be a bit too afraid to do anything serious with the license. Which is sad because everybody else has a solid idea of how to do a good Star Wars game, it really shouldn’t be hard.

They call me Gato, I have metal joints. Beat me up and win 15 Silver Points. |Gordon Freeman, Half-life