After the mysterious comet first appeard over Tilted Towers in Fortnite, we knew something was up in the air. It seems that the heavenly body is drawing ever-closer as meteors now start falling from the sky. 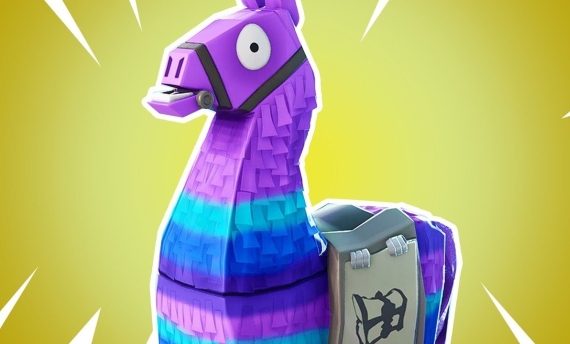 Sacrificing a human being to appease the comet may not work this time.

Many claimed for a while now that the comet heralds the arrival of season 4, something Epic has announced earlier on Twitter. What started as an easter egg is getting more serious everyday.

The comet is now unmistakably visible, what’s more, full-on meteor showers can now be witnessed by the players. These falling rocks are not just for show, their explosions break structures wherever they hit. Although finding a verifiable case of a human struck by one is actually hard to find. For now, they seem to be mostly spectacle.

Nobody has any better idea of what is this all about now then we had a week ago. But it’s clearly escalating and the 30th of April is coming.