A rare thing nowadays, a demo is available on three platforms.

Mafia III originally released in October of 2016, but it seems that the criticism that appeared around the launch influenced the sales. To improve them a bit, 2K Games decided to release a demo version of the game.

You’ll need to download around 25GB on PC and Xbox One, with 2 more GB on PlayStation 4. The demo serves as an introduction to Mafia III’s plot, presenting events that lead the main hero to his confrontation with the mafia. Additionally, Faster, Baby! DLC is now available for season pass holders and separately for $14.99. 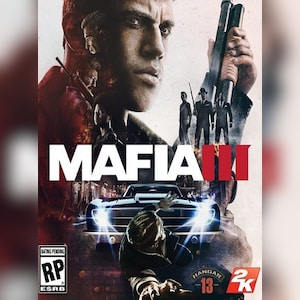