You can play the game freely until you reach a certain level, and many of you won’t.

If you are a MMO player, you certainly had a chance to try Final Fantasy XIV. The game offers a time-limited trial. Or “offered,” as we should say, as this limit was removed to allow players to test the game before the upcoming release of Stormblood expansion.

You are able to play Final Fantasy XIV up to level 35 and you can use most of the game’s features available for this range of skills. If you are new or weren’t convinced previously, now is a good time. Stormblood add-on will release on June 20th, so it’s enough time to make up your mind. 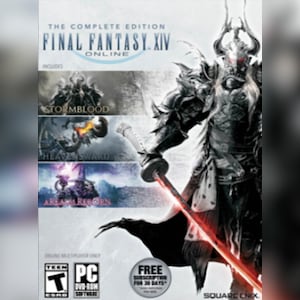