If you are wondering: yes, there’s an additional story content in the DLC.

As for now, details for the Season Pass for Resident Evil 7 Biohazard are scarce. It will be available as part of the Deluxe Edition, as well as separately. It is described as:

The important note on Steam page is that content might be subject to change. All elements of the Season Pass will be available after the game is released on January 24th. All three should be available before December 31st, 2017. 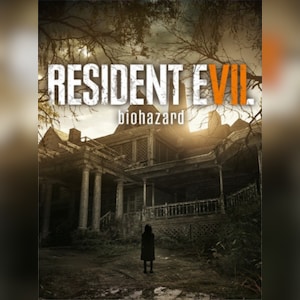