There’s gonna be a bit of noteworthy here, so keep your mental notebook opened. 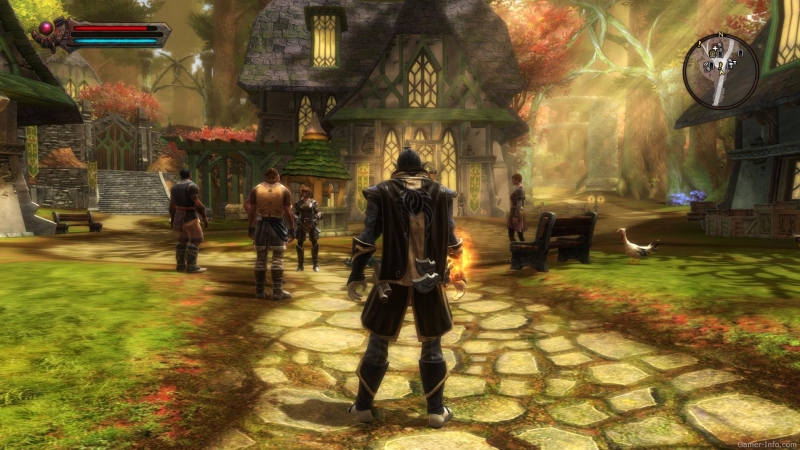 Kingdoms of Amalur, released in 2012, was by all accounts an alright game. In hindsight, a lot of people recognized that there’s a lot of good things about it—the world-building and story were pretty unique, the ideas for mechanics were sound and the setting was pretty great. But the game suffered from excessive padding (not even mentioning the marketing failure) and it was generally considered a flop.

But now THQ Nordic, the studio now developing Darksiders 3 (which you should check out), bought the rights to Kingdoms of Amalur from Studio 38. Not much is known about the acquisition process, we don’t know how much did THQ pay, nor do we know what they’re planning to do with it. We do, however, know that along KoA, they also acquired the “abandoned MMO project” the studio was working on. Whether that mystery project is connected to Amalur in any way is uncertain.

Personally, I consider this good news. The more I think about it, the more it occurs to me that THQ is perfect to make another KoA game. The one thing it was missing was a faster pace, as it got really boring at times. And an MMO in that setting could also be pretty fun.

Roam Earth, Hell, and Heaven as Fury to contain the embodiments of seven deadly sins running rampant after the Apocalypse came too early. Darksiders 3 is a thrilling action-adventure game set in a world envisioned by Joe Madureira.

Its TIME TO SPLIT! |Dovahkiin, The Elder Scrolls V: Skyrim