Unlike Microsoft buying Obsidian, this one makes me more hopeful than depressed. 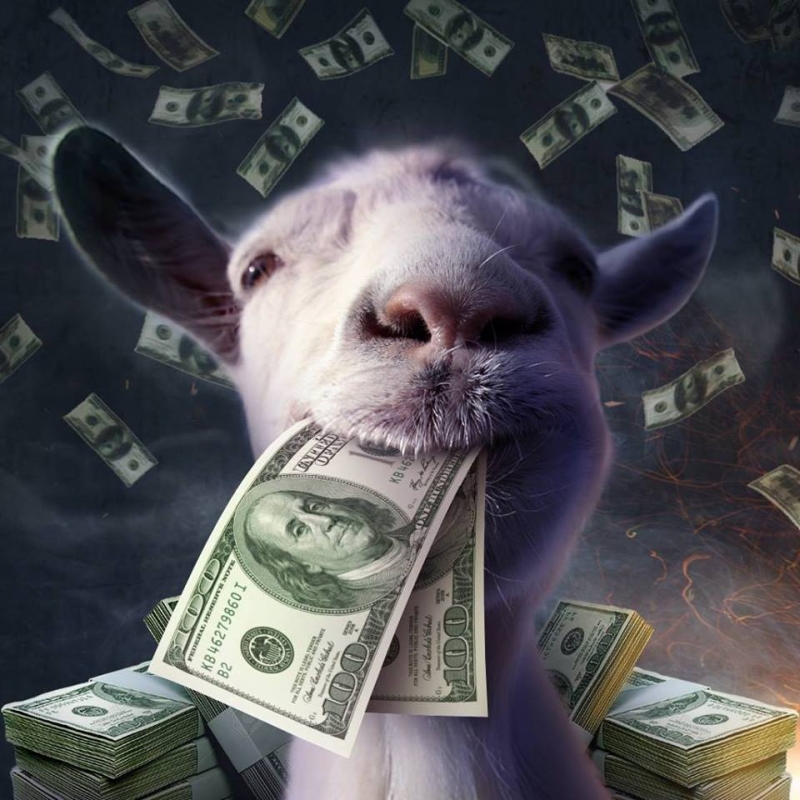 The two studios in question are a Bugbear, Finnish studio responsible for the crash-centric racing game Wreckfest (any racing game whose main selling point is NOT car crashes is heresy) and Coffee Stain Studios, responsible for the surprisingly enduring joke game of 2014—Goat Simulator and lesser known but hugely satisfying tower defense game—Sanctum.

Both of the studios retain a level of autonomy, going as far as to have Coffee Stain Studios still publish their games themselves. In their statement, THQ Nordic said: “Coffee Stain will continue to operate as an independent group under the parent company, a highly complementary third leg in THQ Nordic”. Essentially a dick joke. No, that’s fair to do to a company responsible for the Goat Simulator, I’m fairly certain they can take a crass joke at their own expense.

This marks another big purchase for the THQ Nordic, mostly based in northern corner of Europe and seemingly interested in unifying the growing Scandinavian market into a vibrant whole. Earlier this year they acquired Koch Media and alongside it, the publisher Deep Silver, who you may know from some good games (and one particularly bad game that tarnished their reputation forever).

Also, as you may remember, THQ Nordic now holds the rights to Kingdoms of Amalur. They’re quickly buying up lots of the mid-level real estate around. This could either work massively in their favor (especially if the doomsayings of second videogame industry crash are to be heeded), or it can make them spread way too thin and collapse. Time will tell, but something tells me a lot of it may depend on their incoming and anticipated game, Darksiders III.