We know a bit about plans for February and March, to be specific.

You might remember that Titanfall 2 developers confirmed that further content for the game will be available for free. Now we know a bit more about their plans and it starts with the following roadmap: 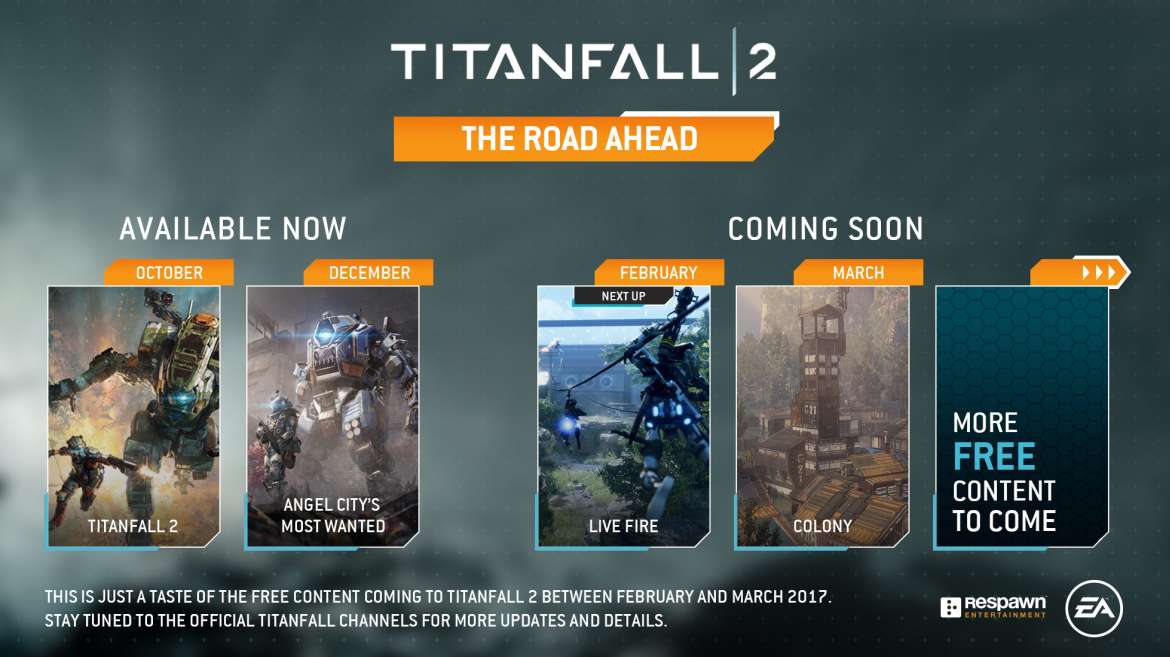 As you see, starting in February you’ll be able to play Live Fire. Here’s the official description:

Live Fire is a fast-paced round-based 6v6 pilot only elimination mode. Each round gives players only 60 seconds to eliminate the enemy team or take control of the neutral flag. The team that holds the neutral flag when the timer runs out wins the round regardless of how many players they’ve lost. Knowing how and when to pick up the flag is a core aspect of the mode’s meta.

Dedicated maps for Live Fire will be added with the update. Later on, in March, Colony map will be added for online play. Details are scarce, but you might remember that it’s a location from the original Titanfall. Here’s a teaser image and we’ll surely update you when more information is available: 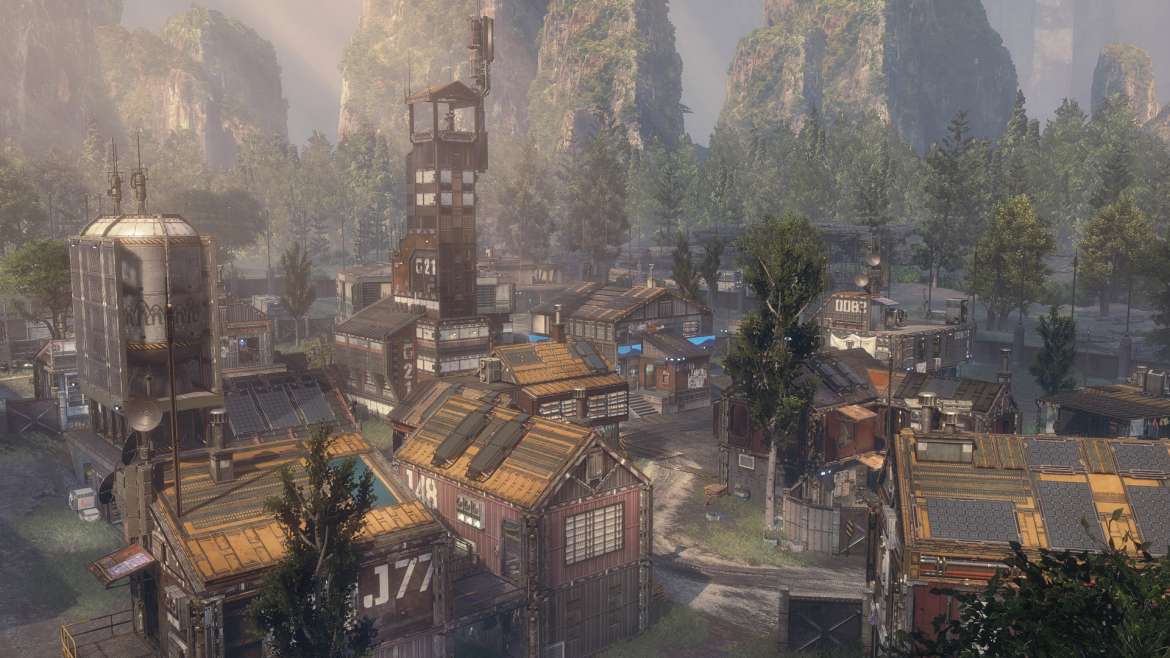