If you somehow did, please tell me the numbers for the next lottery.

Titanfall Assault is another try to utilize the IP that, well, underperformed with Titanfall 2 release (and definitely you should give it a try, because it’s not the game’s fault to be released in such a busy period). We just learned some details.

Created by Respawn Entertainment, Nexon and Particle City, the game will be available on iOS and Android. It’s Real-Time Strategy, where your units are “recruited” from a previously collected deck – that includes titans, their pilots and Burn cards. As you can expect, you will be able to upgrade your squad and deploy them to combat other players.

The first set of screenshots gives a better look at what you can expect. As for now, you can pre-register for the release, but there’s no specific launch date: 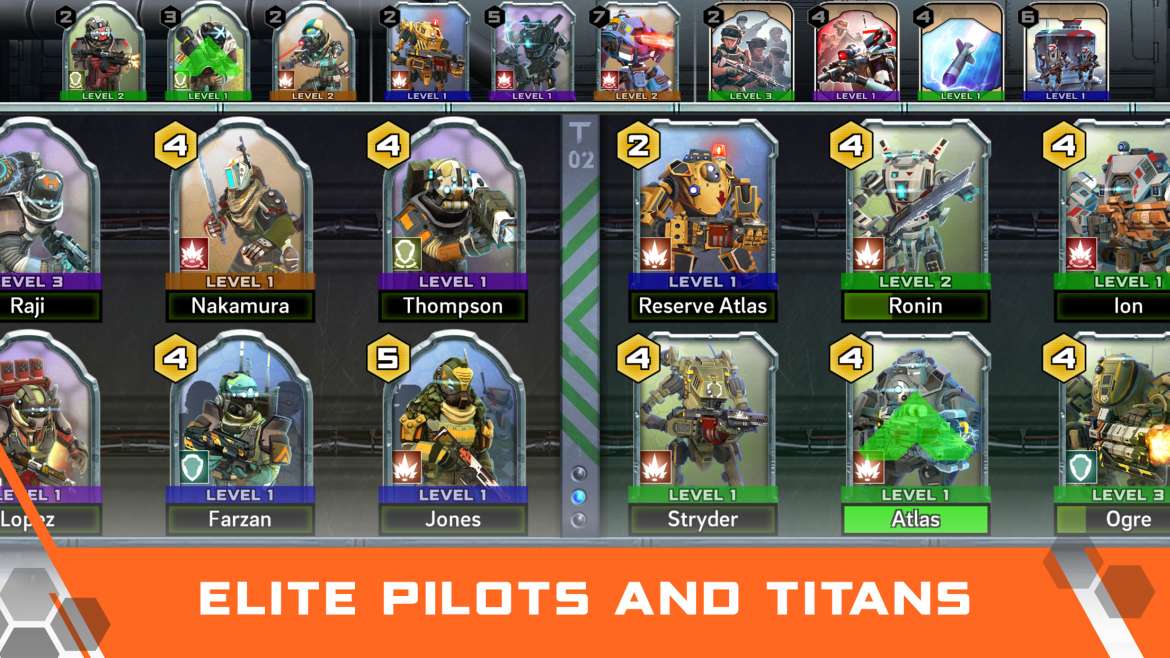 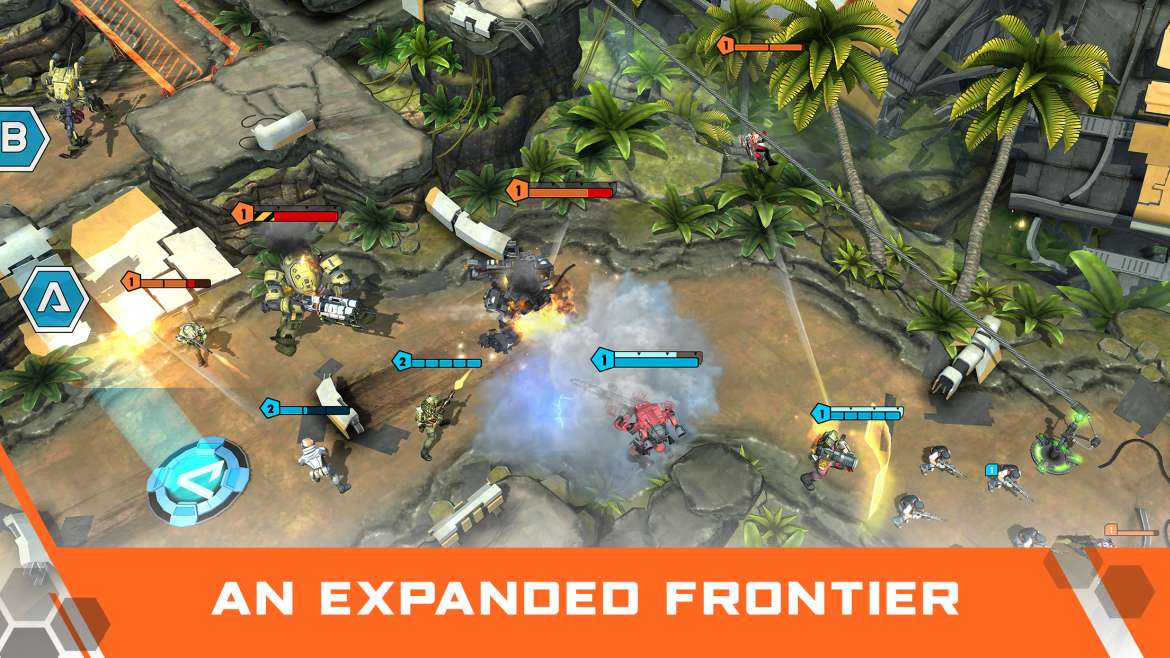 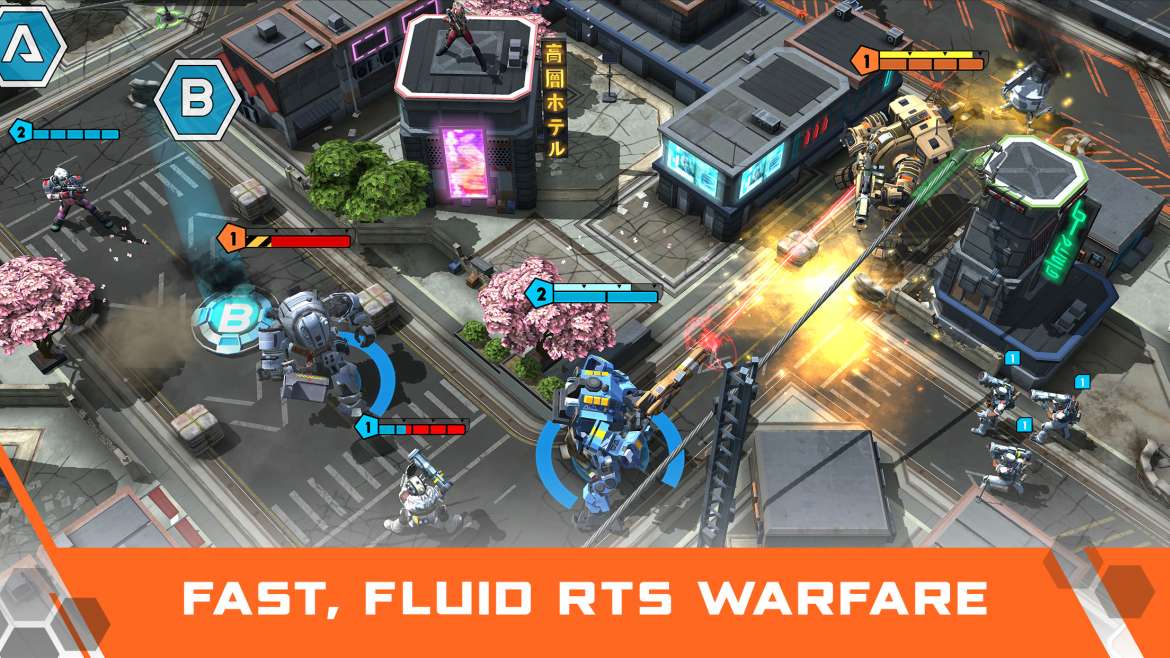 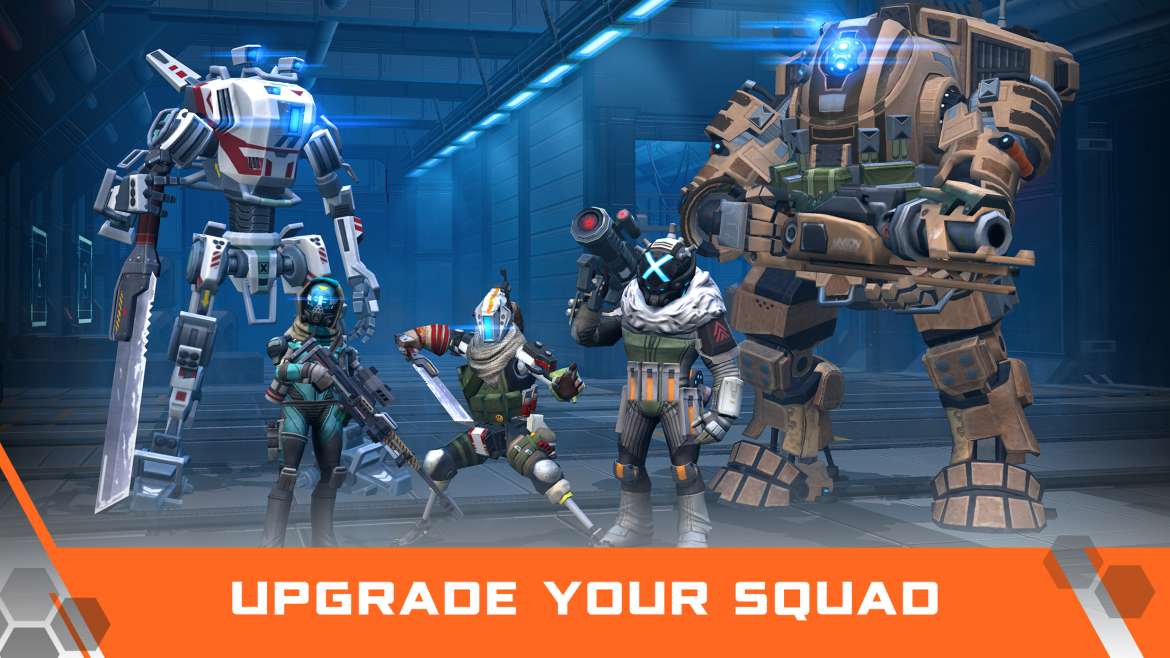 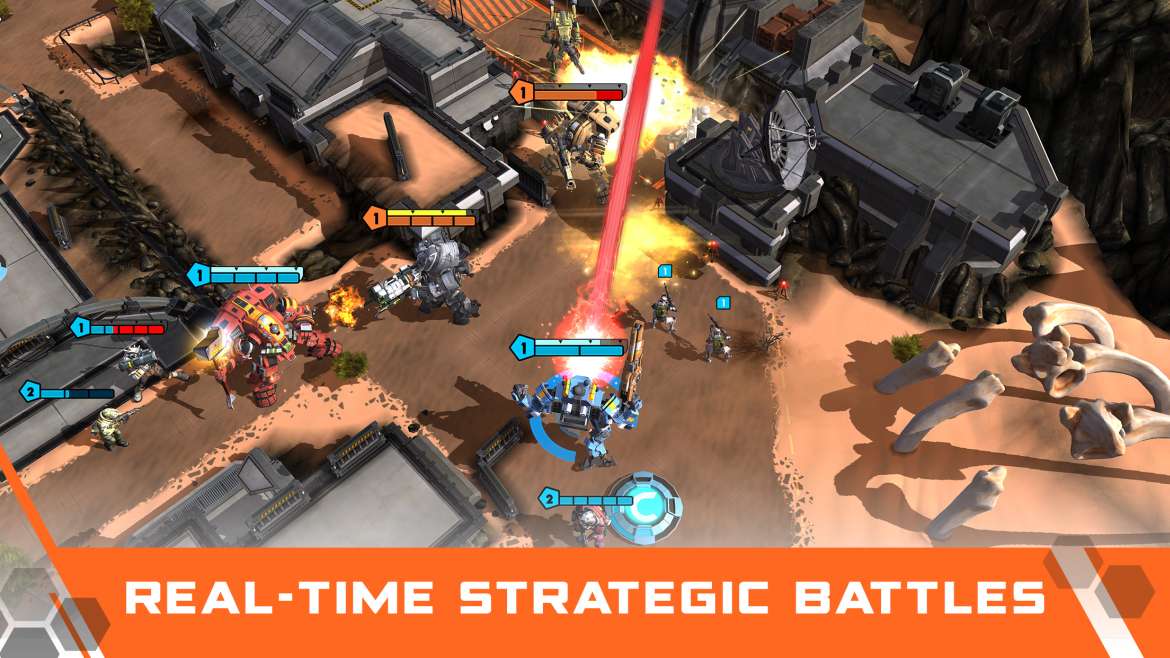