Oh Todd, you opportunistic weasel you. Look at you jumping on a bandwagon to blame the shortcomings of your game on something pretty inconsequential to it! Smart boy. 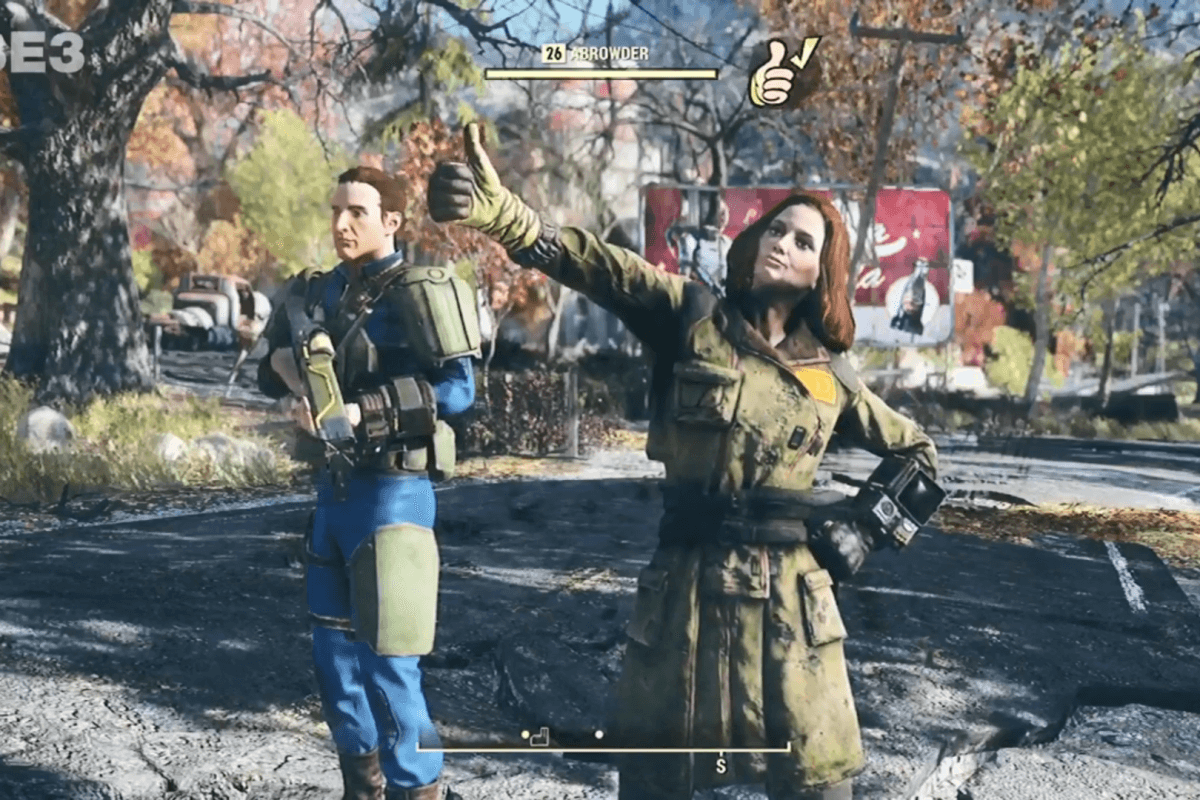 In a recent interview Todd Howard, the brain-man behind Fallout 76 said Bethesda “would love” to implement crossplay between PS 4 and other systems for their upcoming fallout-themed multiplayer survival game, but “Sony isn’t being as helpful as [Bethesda] want them to be”. Which isn’t surprising, given Sony’s business tactics. I have to remind you my dear readers—unless this affects their bottom line negatively, they have no reason to change it.

This should of course logically mean that crossplay between PC and Xbox is a given, but Todd did not clarify that. It’s also of dubious importance for a game with 32 active players per server at any given time, although it might make it impossible for some friends to play in coop, which is sad indeed.

I guess 2018 marks the time when Todd’s catchphrase changed from “it just works” to “sometimes it doesn’t work”.