I think Todd Howard is hugely ahead of his time. Like, literally, he might actually be a time traveler from the future. Case in point, in his interview with Geoff Keighley (the mountain dew & dorritos man) at Gameslab, he addressed concerns over Bethesda re-releasing Skyrim constantly instead of focusing on making new stuff.

He says: “Even now, the amount of people who play Skyrim seven years later; millions of people every month are playing that game. That’s why we keep releasing it. If you want us to stop releasing it, stop buying it.”

So now you don’t have to take it from me, you can take it from Todd. Of course that’s frankly slightly dishonest on his part, seeing as Bethesda aggressively markets Skyrim and tries themselves to keep the need for it going as long as possible, it’s silly to demand of people to stop buying it. Looks to me a bit like it’s Bethesda unwilling to let Skyrim die. You can’t use the market demand argument if you’ve manufactured that demand yourself and keep it alive for way longer than it should be.

However, and I say this with love gamer friends: he has a point you know. 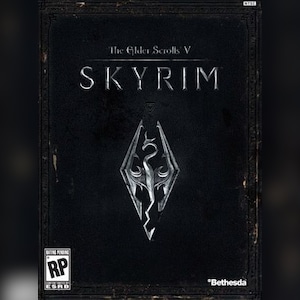