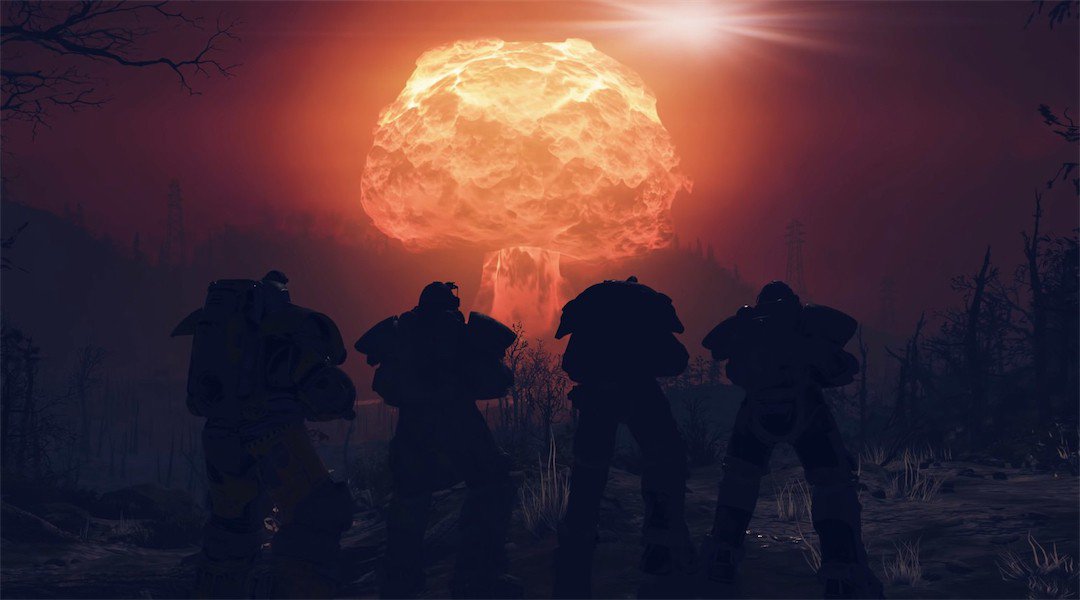 In a recent interview with The Guardian (my man Todd is on a roll) Todd expressed elation at how great the company is doing and said that it makes most sense for Bethesda to focus on their IPs now and self-develop. Again I am amazed at this man’s conviction to be just completely blunt. I don’t know if it’s a good or a bad thing.

“Now that our company is so big, it’s always better to keep stuff internal… it becomes less likely, but I could never say never. I thought the Obsidian guys did a fabulous job”—completely uncontroversially states Todd.

The takeway point from this is that it largely hinges on Fallout 76. Fallout New Vegas was an experiment, but one that exceeded all possible expectations and Bethesda’s internal team was never able to match its sheer brilliance. Todd knows this. But he also knows he doesn’t have to conduct a risky experiment like that again. The ball is in our court then. I say lets make him do it.

I jest Todd, you’re a god’s gift to mankind. Seriously tho, get in touch with Obsidian again, that was a fantastic project and all of us want to see more.