All roads lead to Rome.

Creative Assembly, the creators of the hugely successful Total War series, have teased a reveal of something interesting this week and here it is. A new DLC for the game’s last visit to Rome. 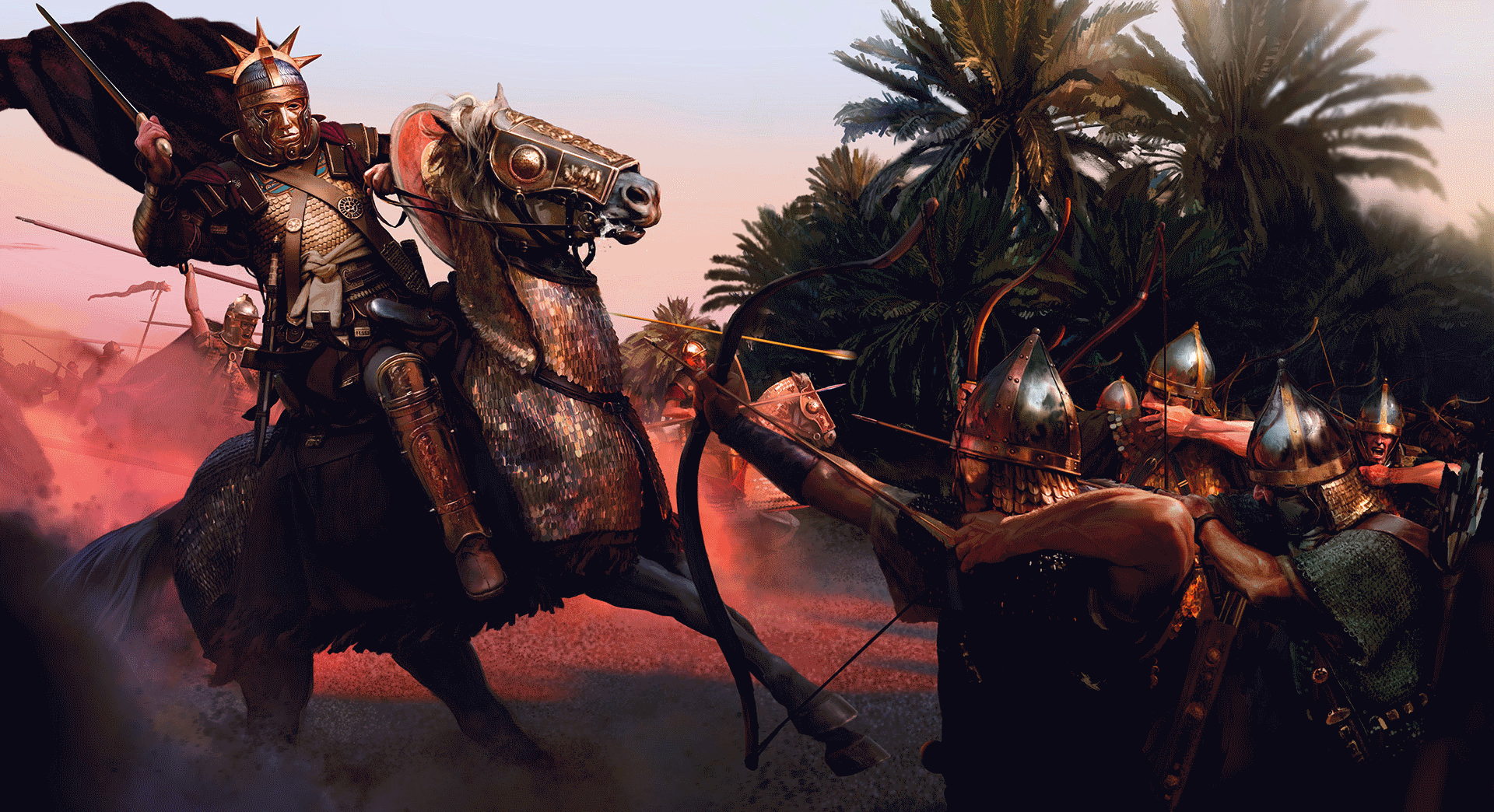 Empire Divided visits the Roman Empire in 270 AD when it is in grave crisis. So it’s up to you to deal with the collapse leading one of ten playable factions across five cultures.

There are new victory conditions to be handled as well as plagues, bandits, and cults. The last ones are completely new to the series and the devs describe them as:

A cult building may be built for no cost, as its construction represents your empire permitting disciples to settle within your territory. This makes cult bonuses relatively easy to obtain, though cults spread foreign culture, bringing disorder into your provinces. In order to remove a cult building, a significant expenditure is required and a public order penalty is incurred required as this is considered persecution. Careful consideration of a cult’s benefits and disadvantages is required but, if used correctly, they can become a powerful tool.

The DLC is due to arrive on November 30.

EA Sports! It's in the game. | Toad, Super Mario Bros