While we were expecting another Total War, now it’s confirmed as a second game in Warhammer’s universe.

It’s time to return to the Old World. While it was confirmed that there’s a Total War: Warhammer trilogy on the way, we weren’t sure if the next Total War game will belong to it. Now SEGA announced that the next chapter is happening and it will release this year.

Four races will star in this game: High Elves, Dark Elves, Lizardmen and a fourth, yet to be revealed faction (the trailer teases Skaven). Shortly after the release the owners of the first game will be able to play a huge map combining the original and new lands. And with Elves in focus, the plot is introduced as follows:

In a Total War campaign like no other, players will struggle for dominion over the ailing Great Vortex that has swirled for millennia above the elven homeland of Ulthuan. Performing a series of arcane rituals, each race must save or disrupt the Vortex according to their motivations – a struggle culminating in a cataclysmic endgame. Territorial conquest is no longer enough… this is a race for control that will define the fate of the world! 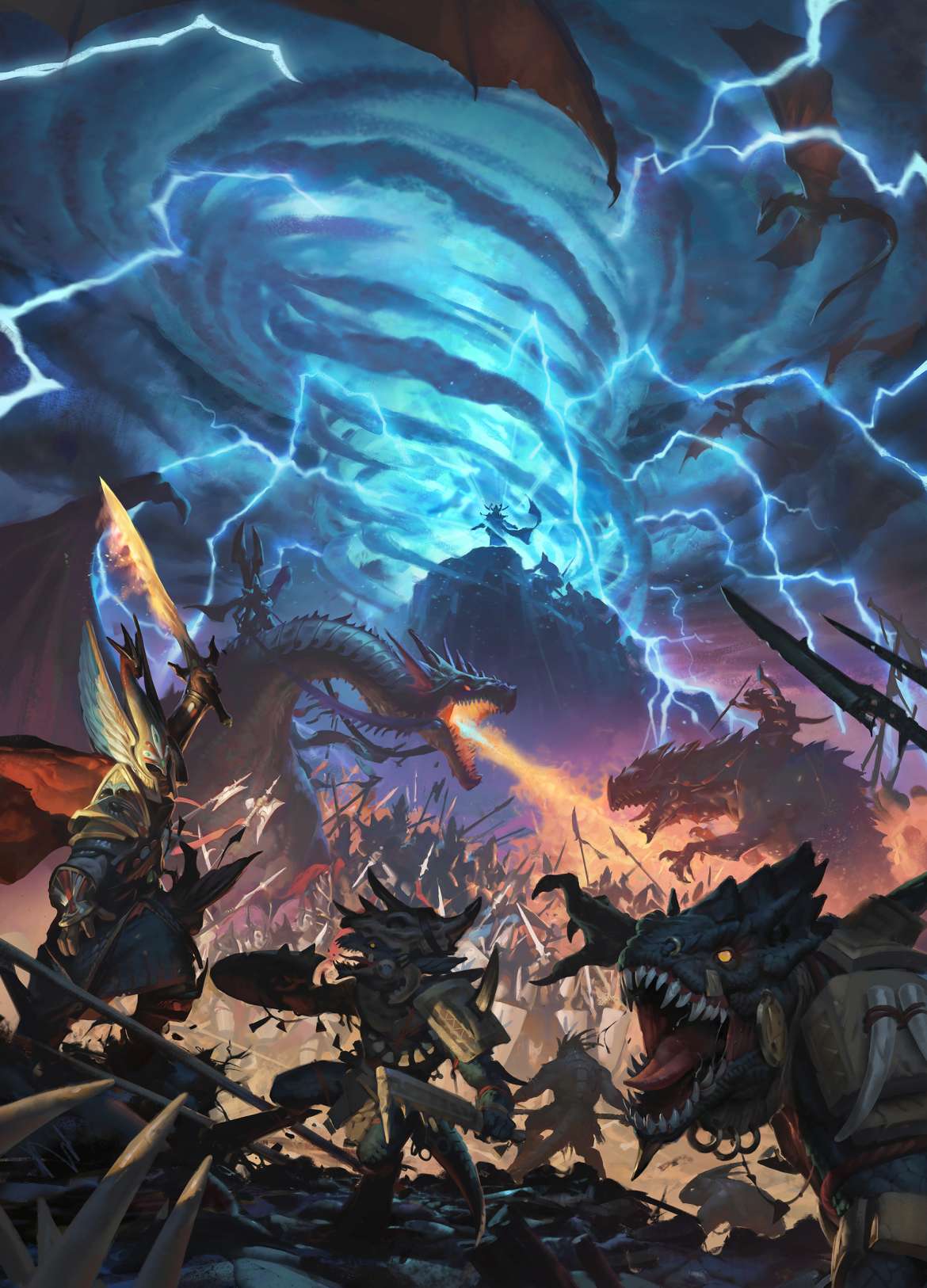 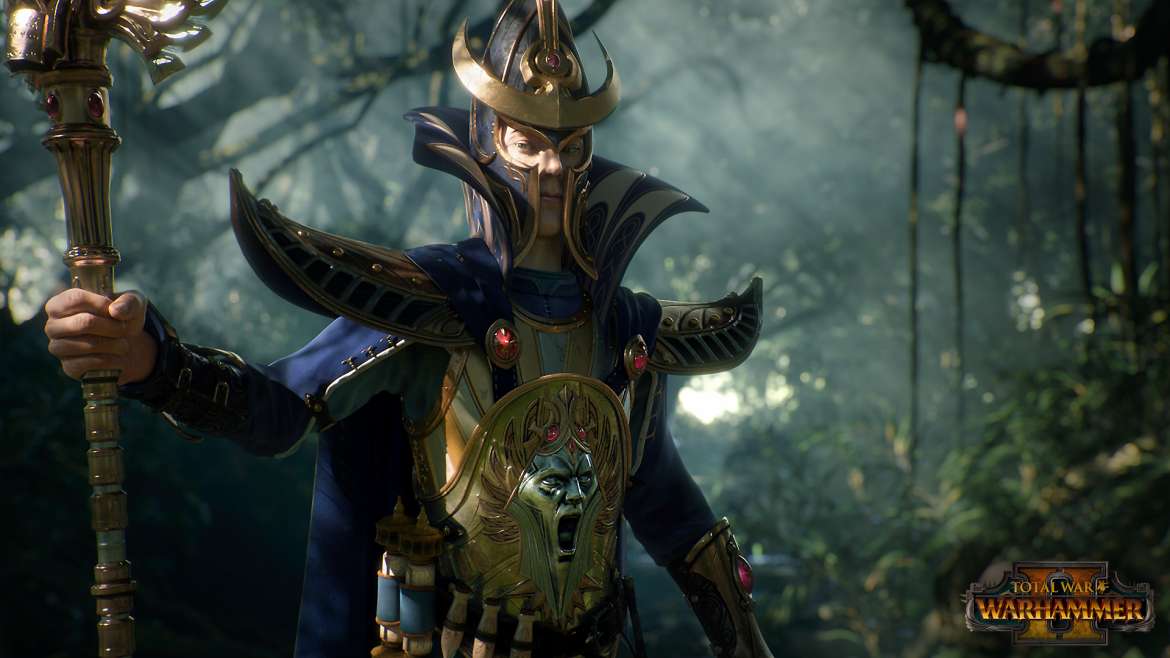 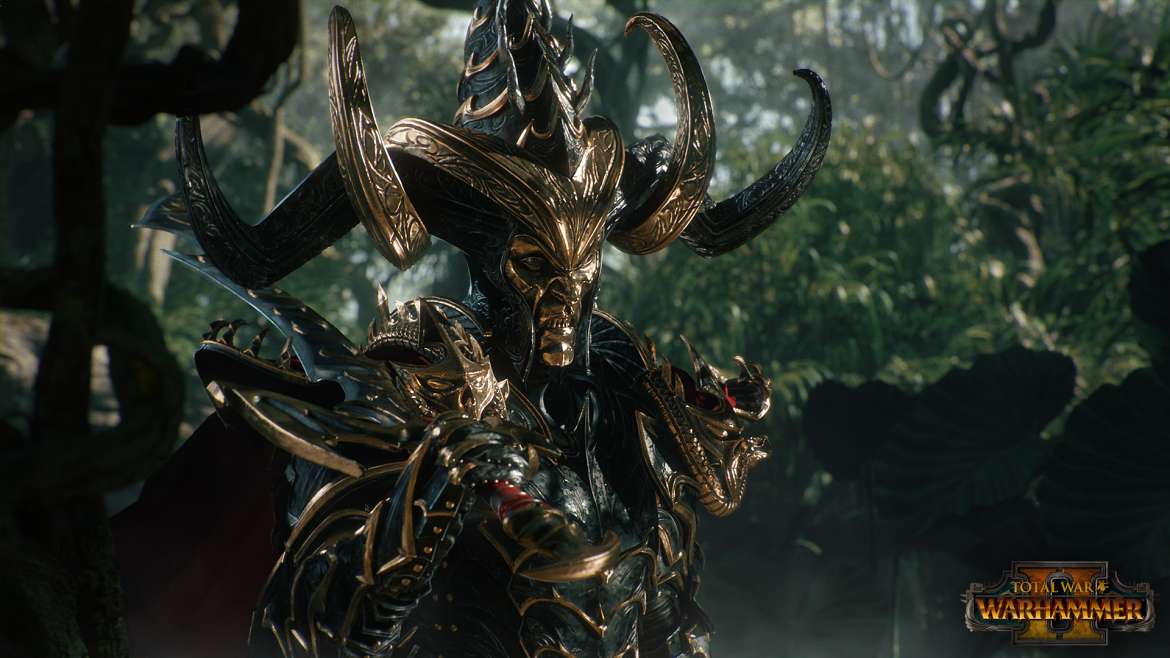 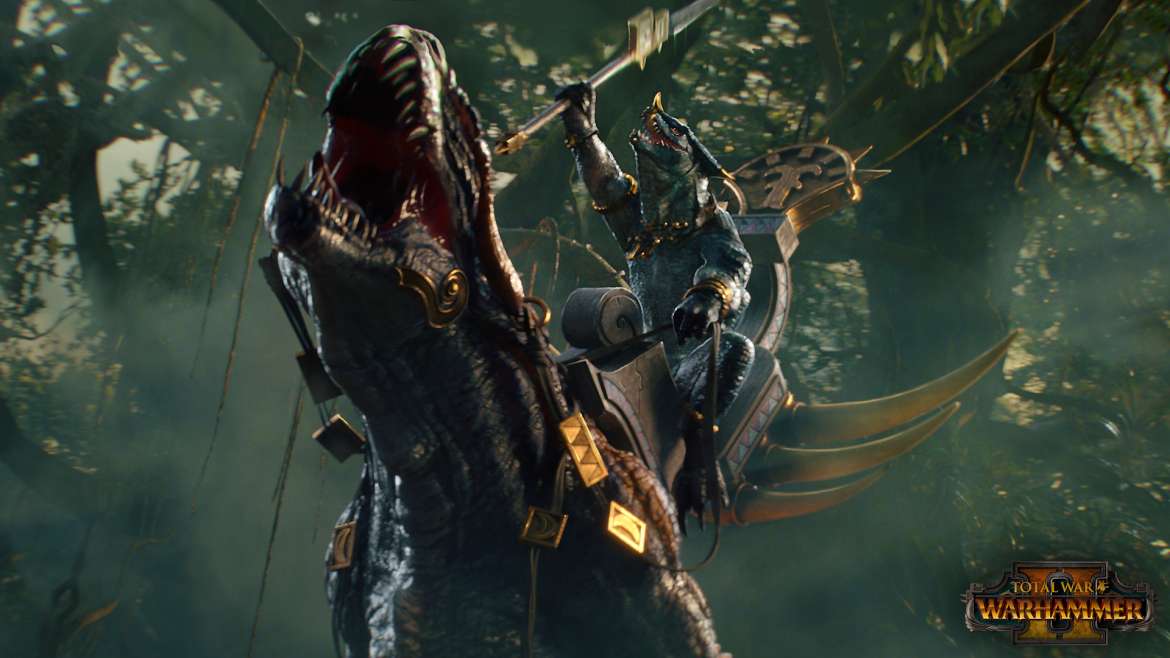 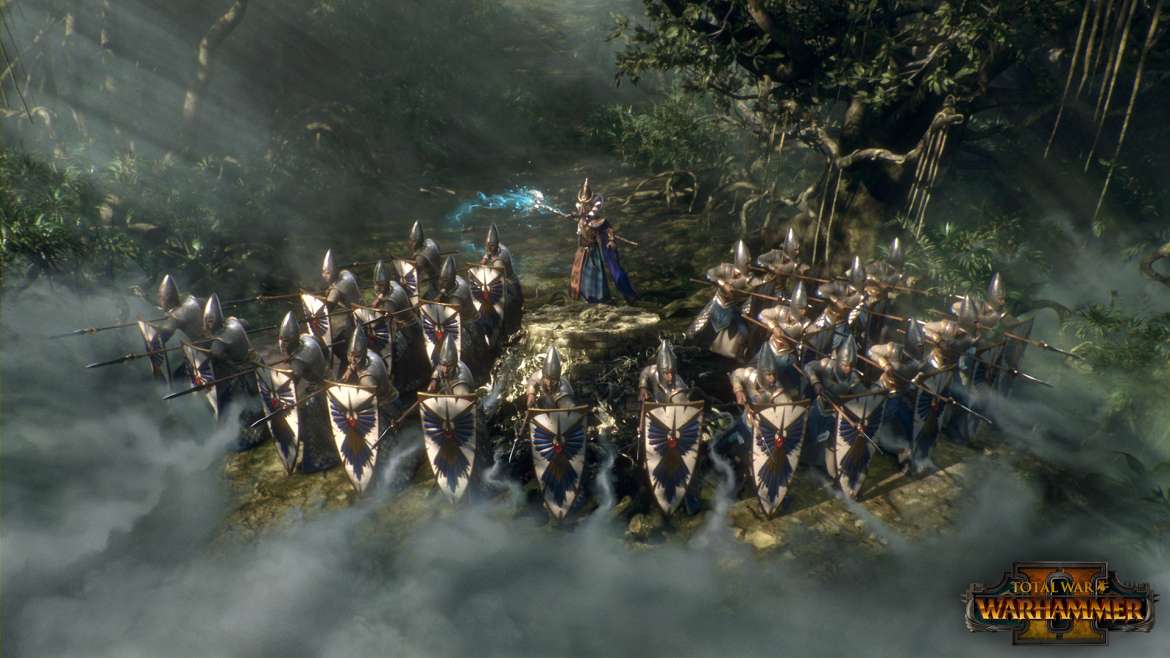 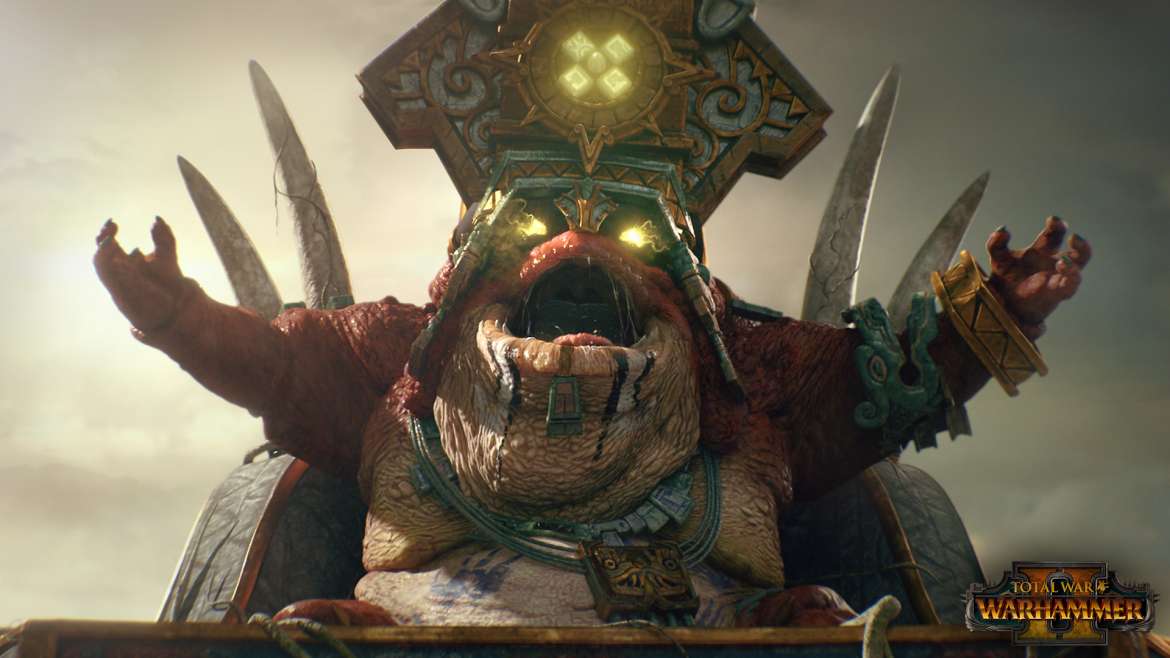