The Nintendo 64 classic is getting a remastered version in the coming weeks.

Nightdive Studios managed to bring back the original Turok to modern PCs two years ago and now the company announced that Turok 2: Seeds of Evil will release on March 16th.

When the game was first released for the Nintendo 64 console, it sold over one million copies, making it a smash success. As Turok, players can run, jump, climb ladders, swim, dive underwater, and even explore a futuristic setting. The remastered game transports players into a sprawling environment with vicious enemies lurking behind every corner. Fans can look forward to new grotesque bosses and over 20 new weapons, including the skull-drilling favorite – The Cerebral Bore – that will send enemy brains flying!

The game will include a multiplayer game mode called Last Turok Standing. Turok 2 is about expanding the features of the first game. A few screenshots and a trailer were released by Nightdive Studios: 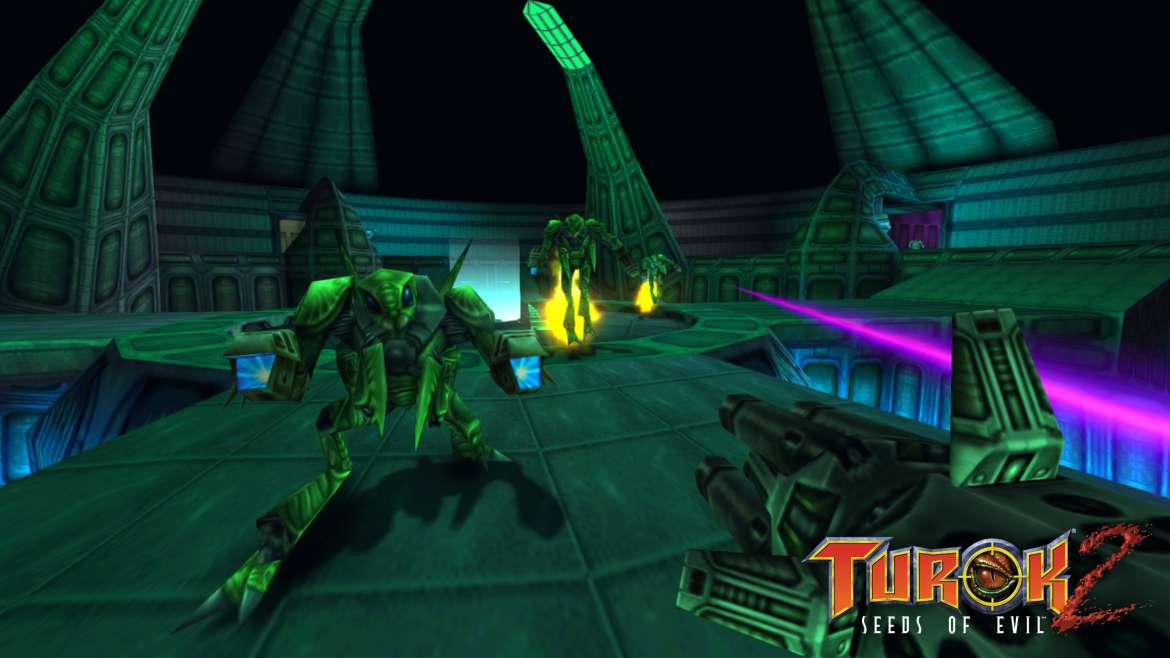 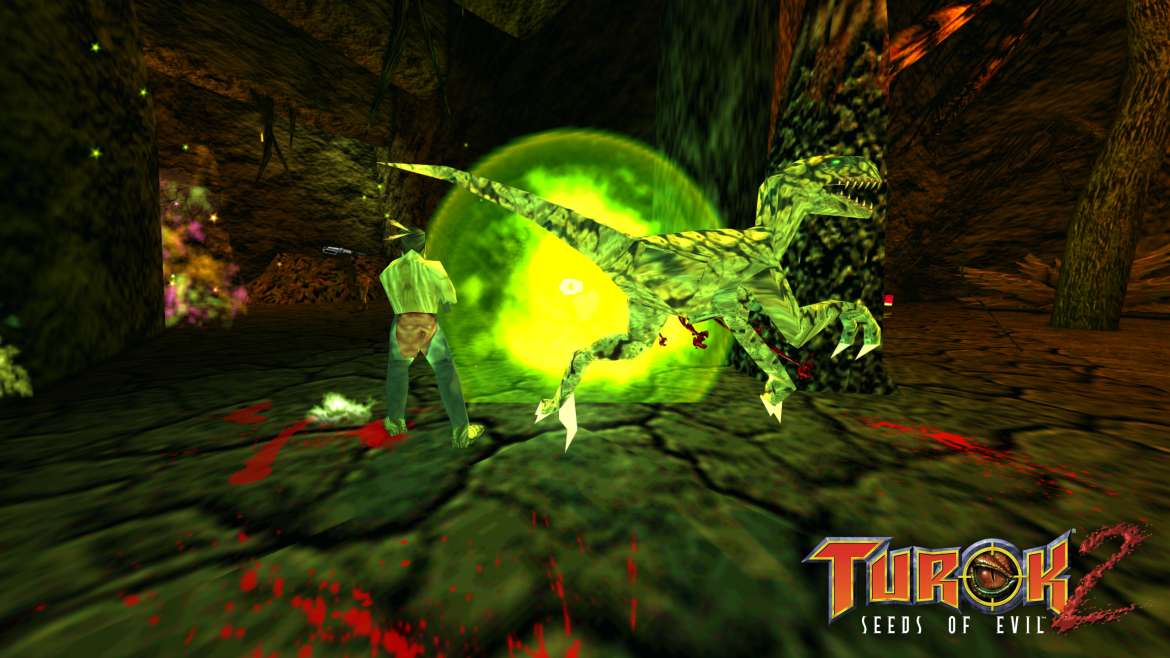 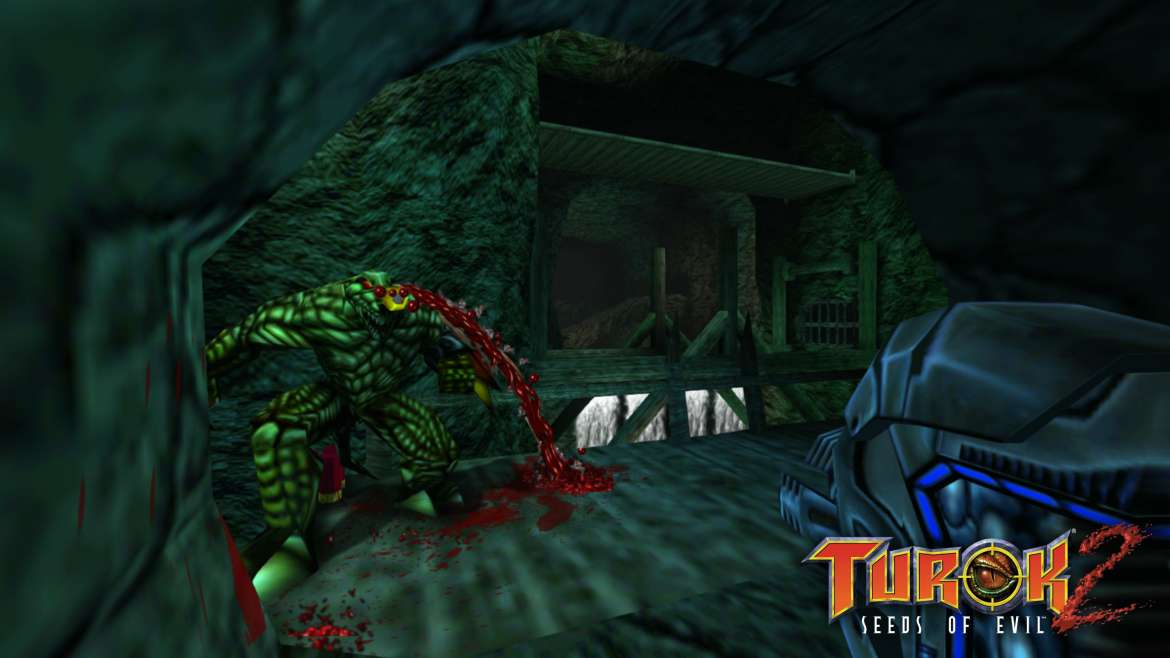