That’s music to our ears.

Far Cry 5 is shaping up pretty nicely and now there’s some more exciting news about the production. Ubisoft revealed Dan Romer as the main composer for the title’s score. 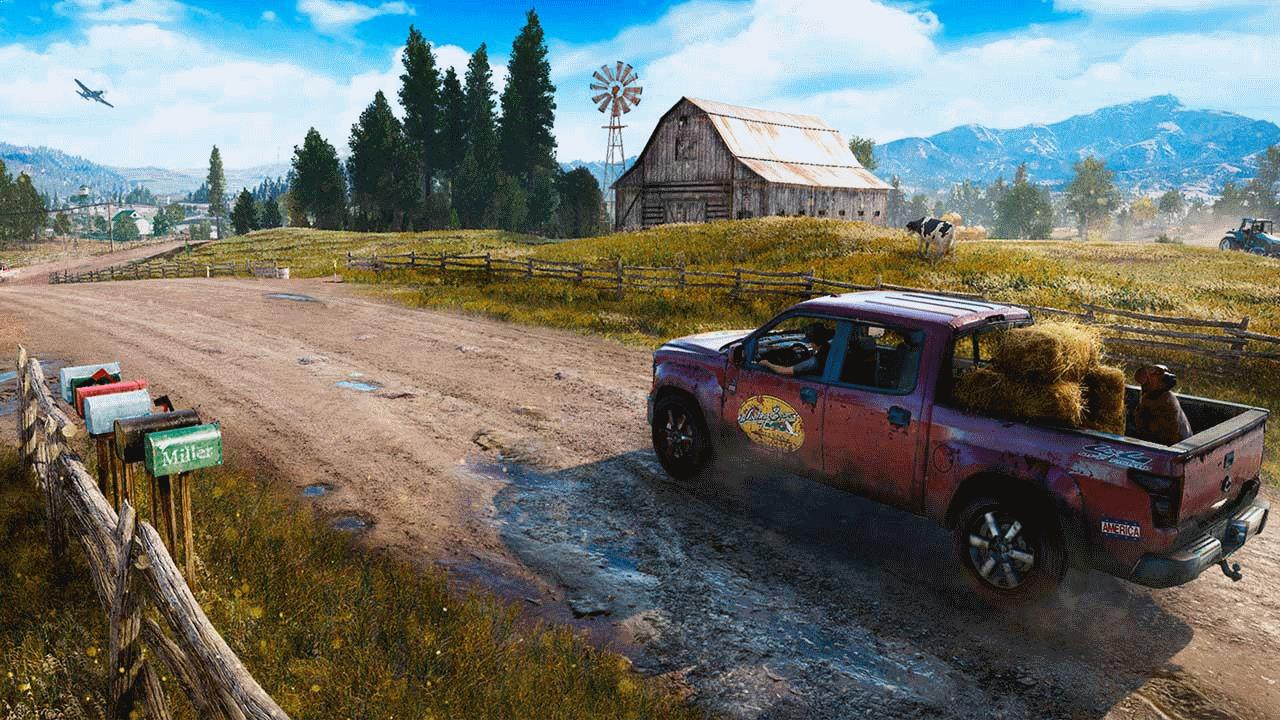 Romer is an award-winning composer and producer who is responsible for the music in films such as Beasts of the Southern Wild, Beasts of No Nation, and Gleason. He was also the producer of the song Say Something which won a Grammy Award in 2014.

He will be responsible for writing the hymns to be included in the game and performed by Bobby Shin and his Nashville Choir. When lyrics are concerned Ubisoft said this:

The lyrics of these reflect the inspirations of the leadership and members of the cult while also hiding more sinister messages toward the Resistance. Each of these hymns will mix into the existing music that players experience as they explore the world or engage in combat. 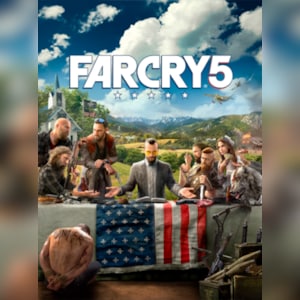