It’s gearing up to be quite the busy year for Ubisoft, between The Crew 2, The Division 2, next Assassin’s Creed and of mcourse new Splinter Cell (yes I still believe). In such a busy time, some things are bound to fall by the waysides. 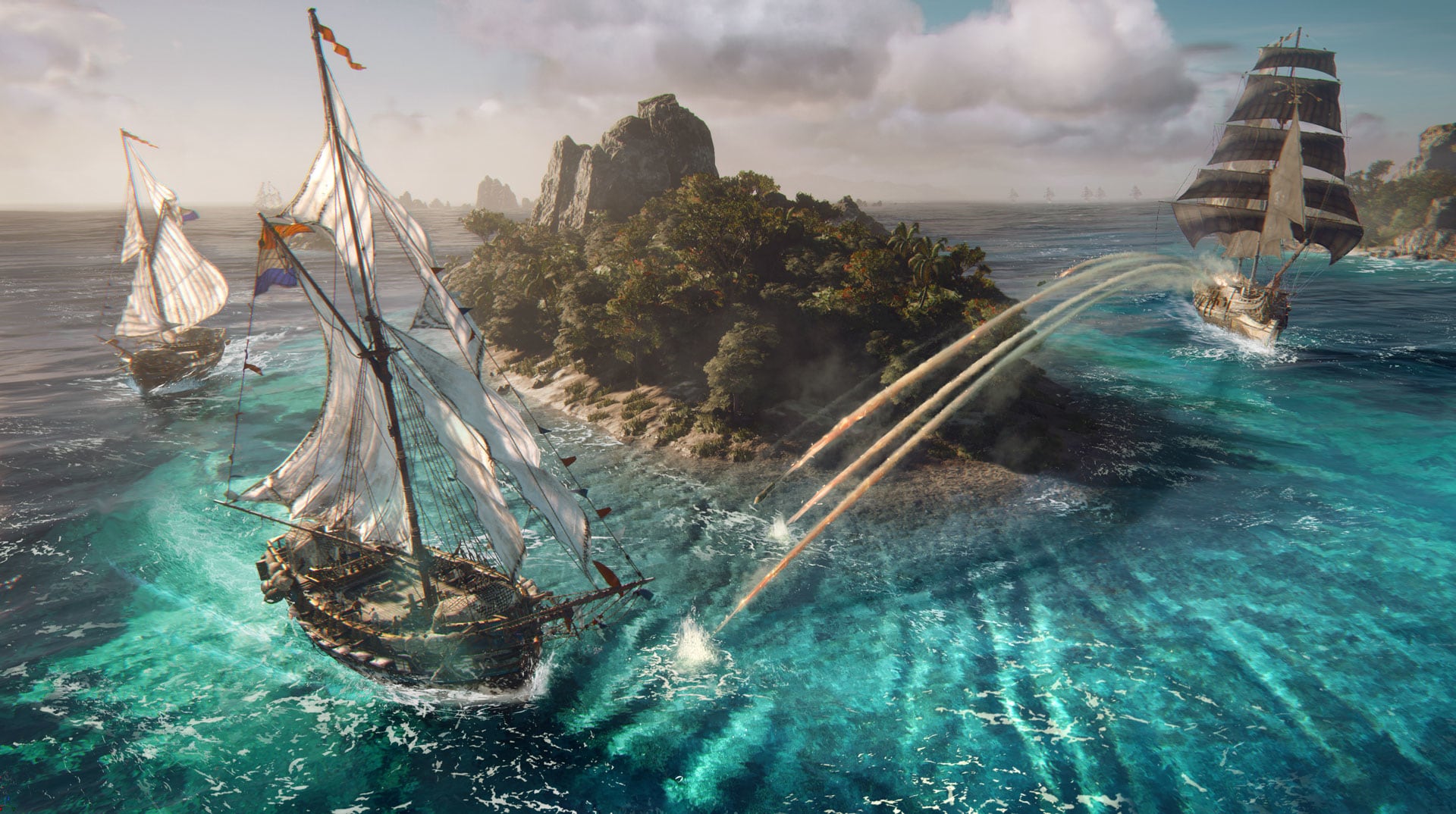 Skull & Bones is that thing that has fallen by the wayside. Oh don’t worry, it just isn’t gonna come out in Autumn 2018 but is due for the year 2019-2020. The long and short of it is that Ubisoft is focusing on other projects.

This is a shame really, because the Black Flag was probably the most entertaining and successful entry in the AC’s series (somehow) and has shown everyone that Ubisoft is really good at this pirate thing. And Skull & Bones looks genuinely interesting and like it could actually break the mold of recent Ubisoft’s games being incessantly same-ly. Like, do I want another Watchdogs, or a sea adventure to fill the hole that Sea of Thieves absolutely is not filling?

Then again… New Splinter Cell game. I mean I would totally sacrifice The Crew 2 for Skull & Bones, but hey, I’ll take Splinter Cell.

Hoist the anchor, check your maps, board the enemy vessel and become the scourge of the high seas. Sea of Thieves is a lighthearted swashbuckling adventure for everyone who spent their childhood reading the treasure Island.