Both PC and Xbox One versions are set to release on March 7th.

As the Ultimate Marvel vs. Capcom 3 was already released on PS4 in 2016, and the game was confirmed for further platforms, we now received a solid date. March 7th is the day when Capcom’s title will be available on Steam and for Xbox Live users.

The limited edition physical versions (PlayStation 4, Xbox One) will feature everything included in the standard digital release, plus updated cover art and an exclusive comic featuring original art from Marvel’s own Sean Chen and Gerardo Sandoval. The all-new comic book is a must-have for collectors and fans of the series and tells the story of two colliding universes featuring some of the most iconic Marvel and Capcom characters in its 10 full pages of action packed story. 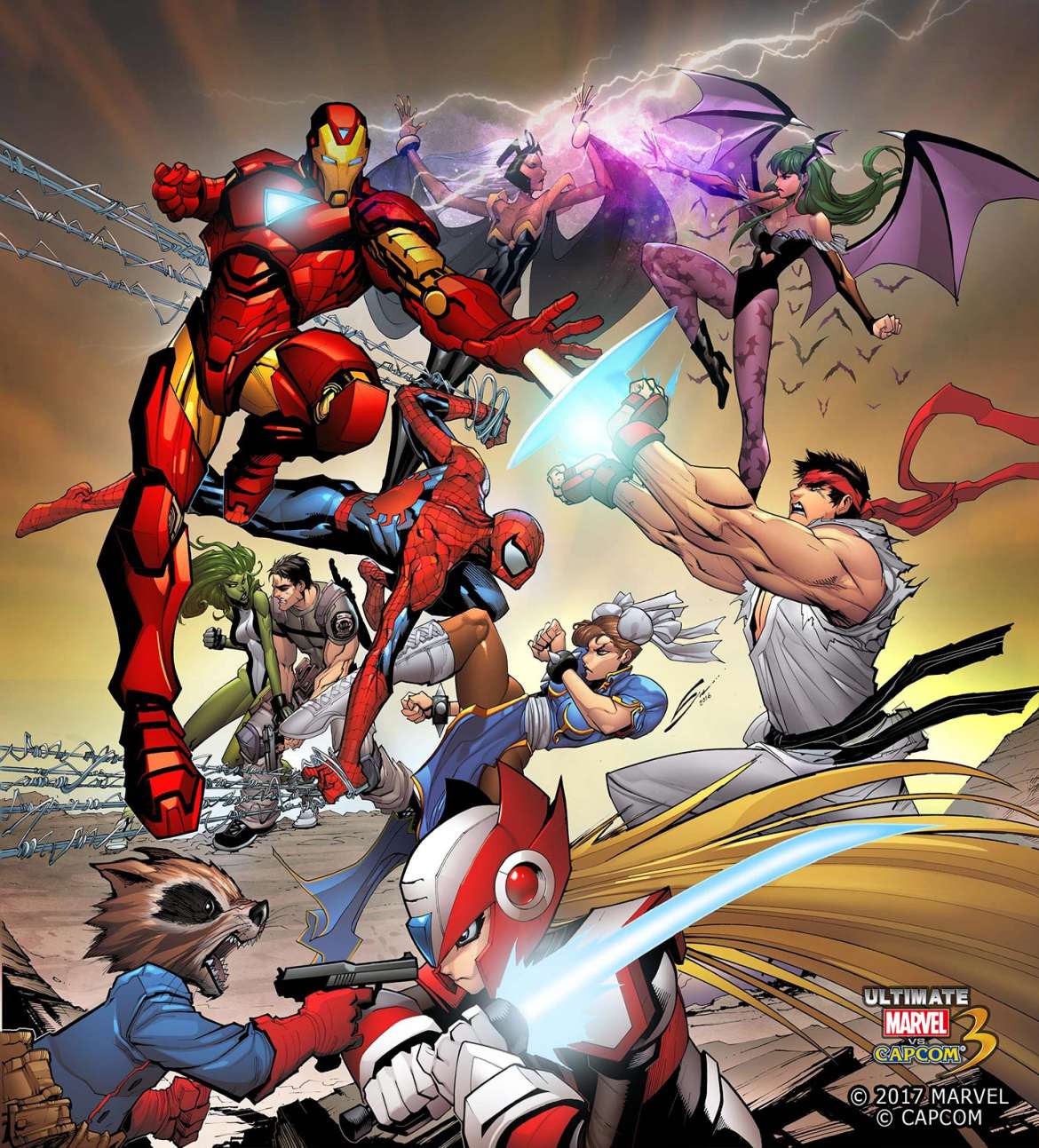 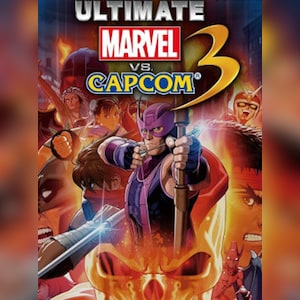