In a post on Steam Community forum developer Fatshark announced that their game Warhammer: End Time – Vermintide is going to get a standalone VR adventure. It will be given for free too everyone who has the game in their library, and will be made with HTC Vive in mind.

Warhammer: End Times – Vermintide is a co-operative action game set in a grim world of Warhammer Fantasy. Up to 4 players can form a team of exterminators, fighting against the Skaven masses. The game features five unique heroes to play as, each with their own abilities and motivations. 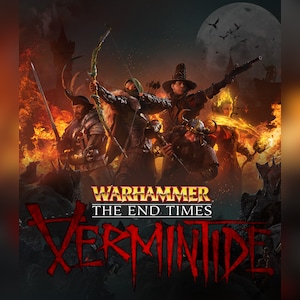