There is a new hero, a refreshed HUD, and a pregame tool.

Today marks the moment for the newest major update for DOTA 2. The in-game interface was completely redesigned. It’s now much easier to check the status of our teammates, to change our controls and options without leaving the map, and to scale the minimap. 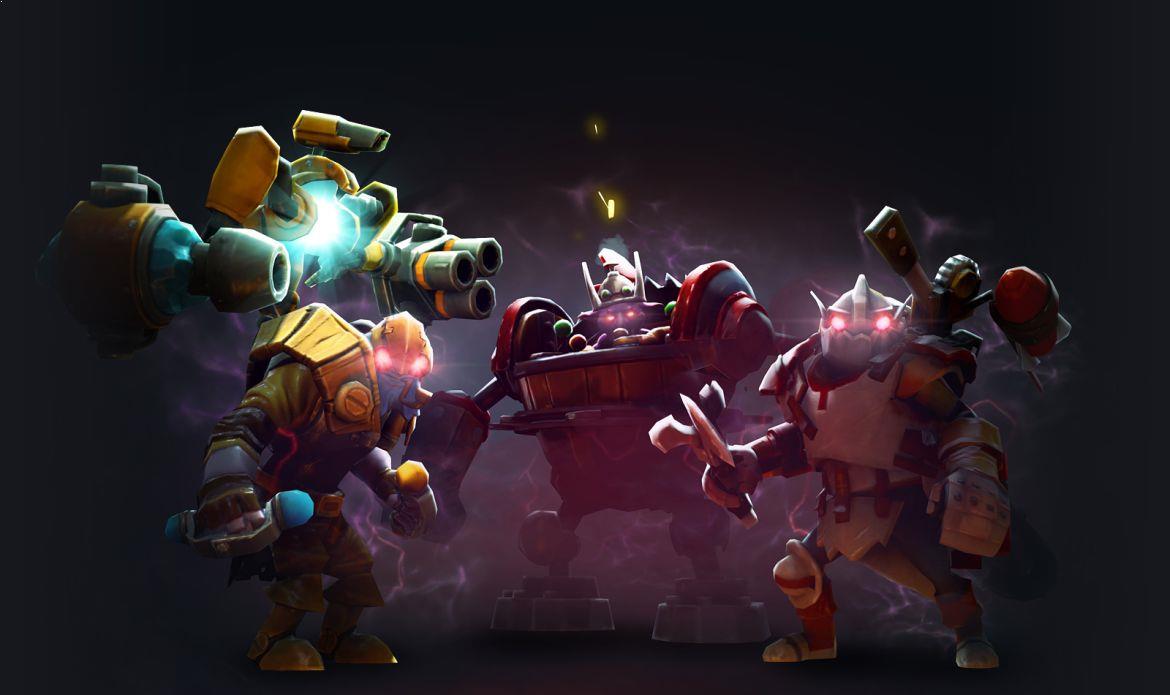 The update adds another hero to the roster. This time it’s a Melee Carry character named Monkey King. He has a few interesting tricks up his sleeve, namely Boundless Strike (Monkey King enlarges his staff and slams it against the ground, stunning enemies in a line and dealing a critical strike based on his attack.) and Tree Dance (Monkey King leaps along the treetops, looking for his next chance to spring into the fight. Provides the Primal Spring ability.) skills.

But the most important feature is the addition of pregame tools. Now your team is able to prepare better while the game is still loading. There are filters for the Heroes gallery, a team composition summary and ALT-click character suggestion.

You can read about all the features of DOTA 2’s 7.00 update on the official page. It goes live today.